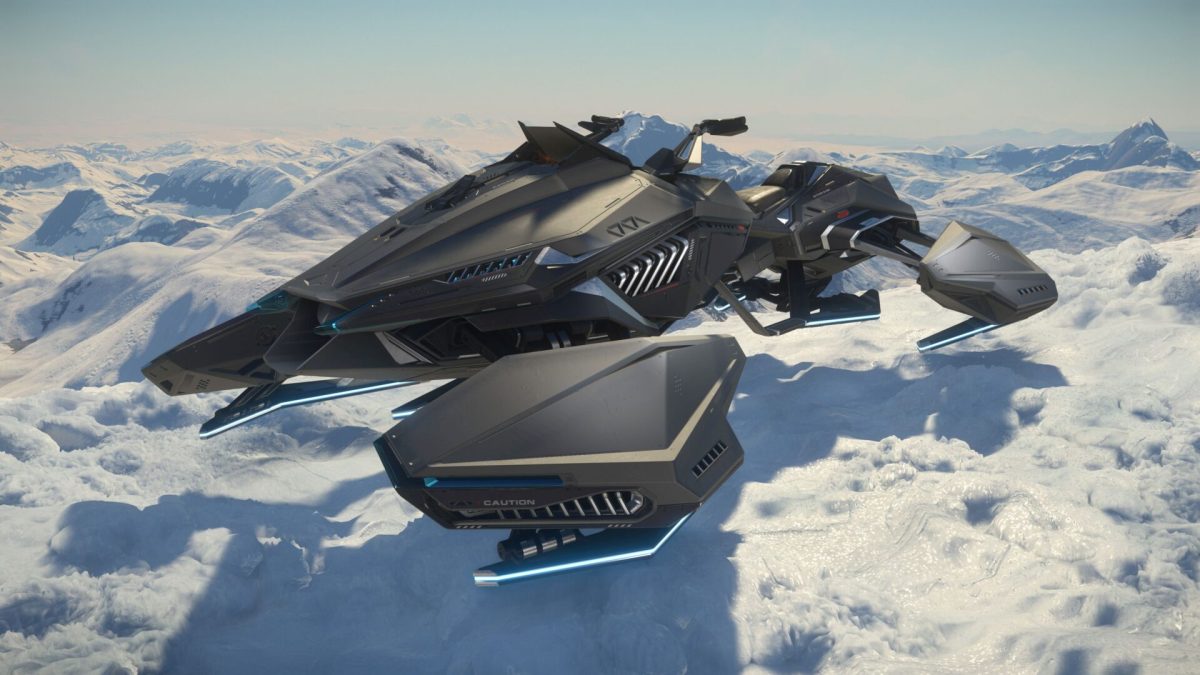 Star Citizen continues to break records and the end of 2021 marked another year of crowdfunding growth for Cloud Imperium Games.

According to fan-compiled data, which we verified, backers provided the developer with $86.4 million in funding during 2021, which beats the previous record of nearly $79 million achieved in 2020.

The number of registered accounts has recently passed 3.4 million, and it’s at 3,460,186 at the moment of this writing.

As a last surprise for 2021, Cloud Imperium Game also released a brand new gravlev bike that will be released with the next update. You can see it in the picture below, which was shared with backers at the end of the Lumninalia celebration. While it doesn’t have a name yet, we know from the logo that the manufacturer is Consolidated Outland.

Recently, we got an extensive look at what’s coming to Star Citizen with several panels hosted at CitizenCon, while update alpha 3.16 has just been released.