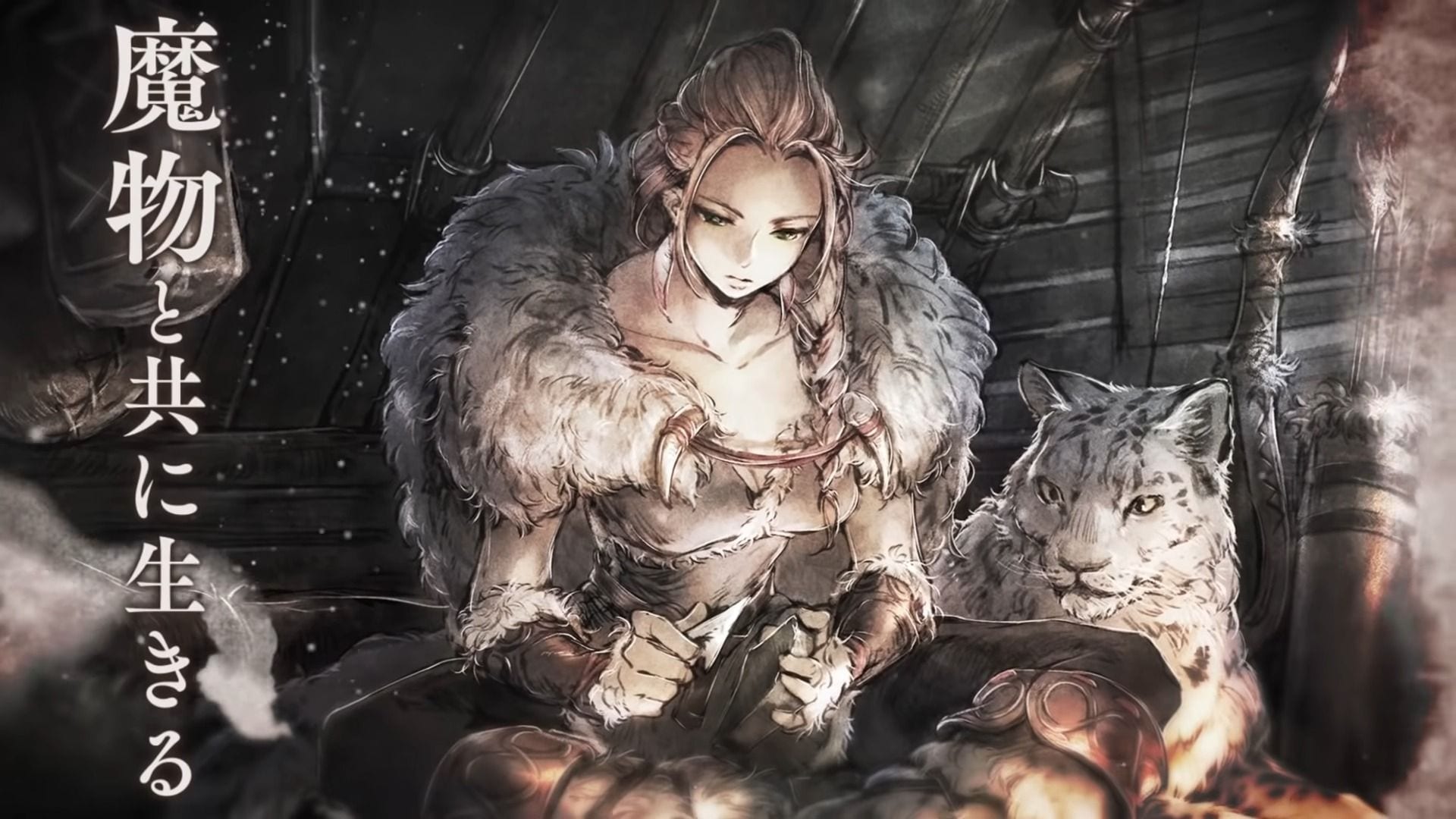 Today, during a livestream from Japan, Square Enix announced that its popular mobile game Octopath Traveler: Champions of the Continent is coming west.

According to the developers, which hosted the livestream to showcase the upcoming Japanese version 2.0.0, the release for North America and Europe will happen in 2022, with a beta test planned for the spring.

More details will be shared in mid-February, so we should be able to hear more soon. Multiple announcements for the franchise were teased at the end of the year, and this certainly qualifies as a rather exciting one.

Considering how popular Octopath Traveler is, it’s certainly not surprising that Square Enix decided to localize this game for North America and Europe. They already have quite a few mobile games in English and some of them are fairly successful.

If you want to see more about Champions Of The Continent, you can check out an earlier trailer, one featuring Erminia, the greedy witch, one showing Titus, the master of power, and one showcasing August, the master of fame, one focusing on H’aanit from the original game, and a couple focusing on a crossover with Bravely Default.

Below you can see the announcement and the full livestream and the reveal trailer of a new character, Richard. Another trailer was also launched today, but it definitely includes story spoilers those who haven’t yet started playing the game.