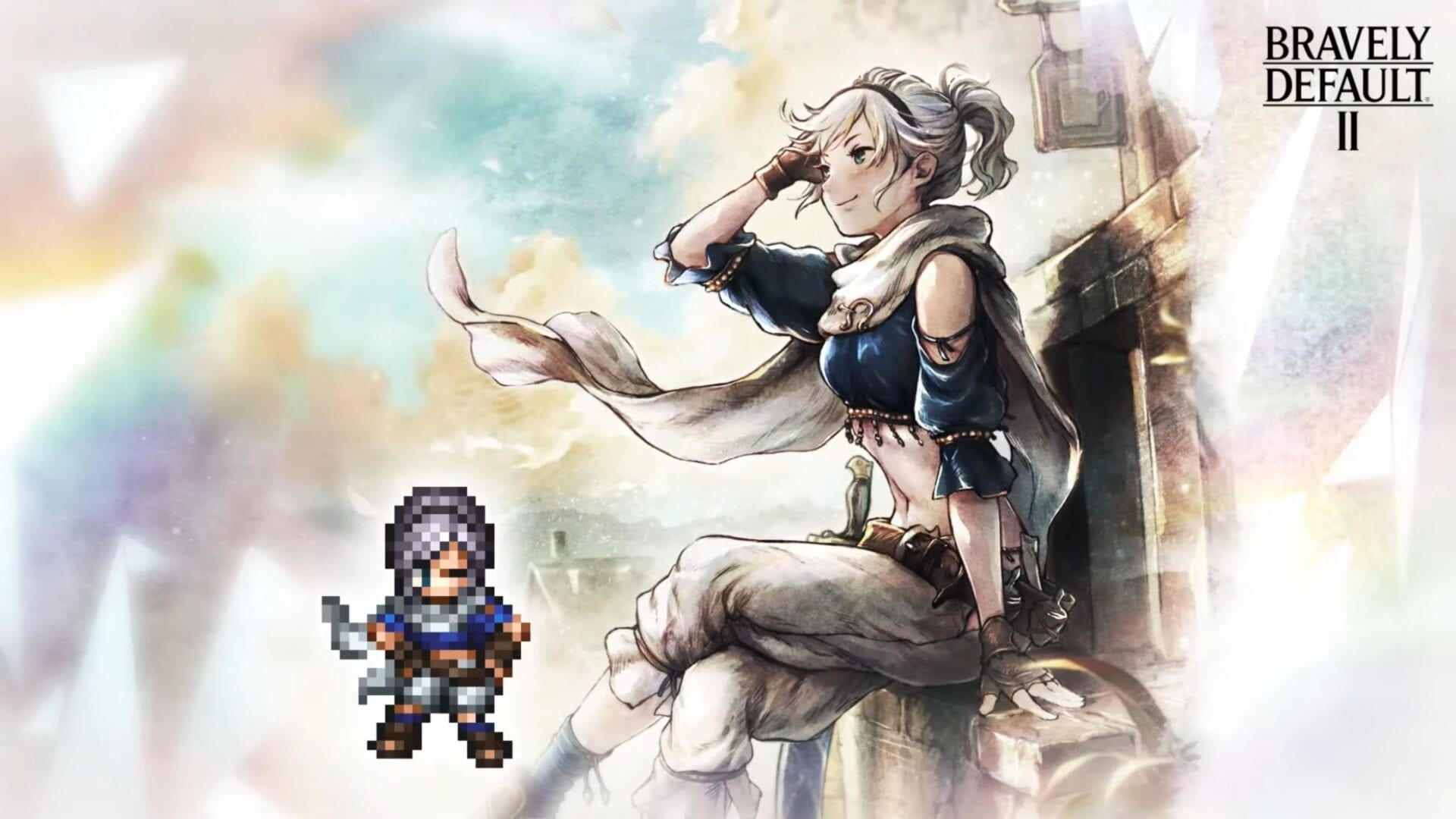 Today Square Enix announced what’s likely one of the most appropriate crossovers to appear in the mobile game Octopath Traveler: Champions of the Continent.

The game will receive a Bravely Default crossover starting on April 28. Elvis from Bravely Default II will join a playable character with his own story. Adelle will be available as a guide on the same day.

Two more characters from the original Bravely Default will appear as guides on May 6 and May 13. At the moment, only the silhouettes have been revealed, but I’d say they should be Edea Lee and Agnès Oblige respectively.

Octopath Traveler: Champions of the Continent is set a few years before the original Octopath Traveler, which incidentally has just been released for Xbox on top of Switch and PC.

If you want to see more about Champions Of The Continent, you can check out an earlier trailer, one featuring Erminia, the greedy witch, one showing Titus, the master of power, and one showcasing August, the master of fame, and one focusing on H’aanit from the original game.