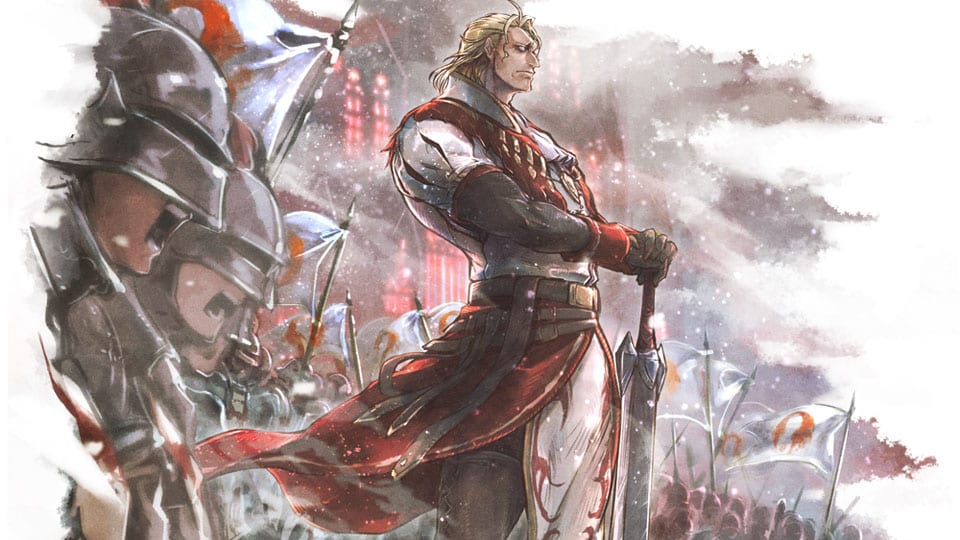 We get to see the story and boss fight focused on Titus one of the three main villains featured in the game.

These villains will be featured in three stories which will lead our characters to face off against those who have mastered “wealth,” “fame,” and “power.” Tius is specifically the master of power.

At the moment, there is no information on whether this mobile prequel will come to the west, but we know it’ll release in Japan in a few weeks, on October 28. It’ll come for both iOS and Android.

Considering how popular Octopath Traveler is, I wouldn’t be surprised if Square Enix decided to localize this game for North America and Europe. They already have quite a few mobile games in English and some of them are fairly successful. That being said, this is just my personal speculation and wishful thinking.

If you want to see more about Champions Of The Continent, you can check out an earlier trailer and one featuring Erminia, the greedy witch.