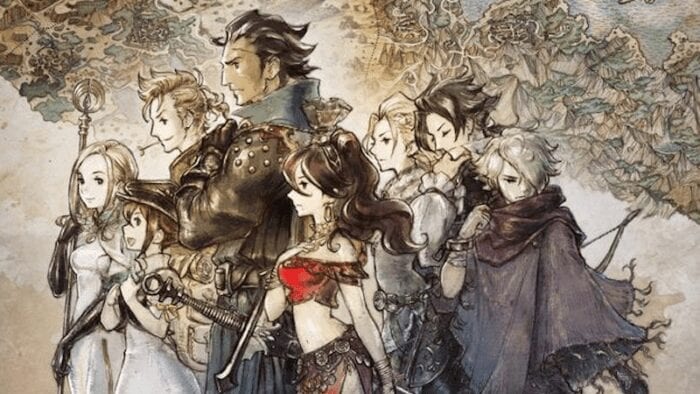 It’s time for a new Game Pass rotation, and this month brings with it a compelling line-up headlined by a surprise inclusion that will have JRPG fans especially excited. That’s because Square Enix’s previously Nintendo-exclusive Octopath Traveler is making its debut on Xbox and PC this month via Game Pass.

News of the game’s leap to multi-platform comes as a stealth drop, with neither Microsoft nor Square Enix having previously suggested anything was in the works.

Octopath Traveler is, of course, the 2018 turn-based JRPG that earned critical acclaim for its sublime “HD 2D” aesthetic, engaging gameplay loop, and an unusual narrative design that tells eight disparate stories about each of the game’s main characters.

Twinfinite reviewed the game and was thoroughly impressed, scoring it 4.5/5, praising its narrative, in particular, for “telling intimate stories about grief, friendship, adventure, and redemption.”

Beyond Octopath Traveler, there are a bunch more new games coming to Game Pass, including the upcoiming new release Outriders.

Here’s the full list of new games arriving between today and March 30:

Three games will also receive DLC updates over the next month:

Here are the three games leaving Game Pass on March 31: