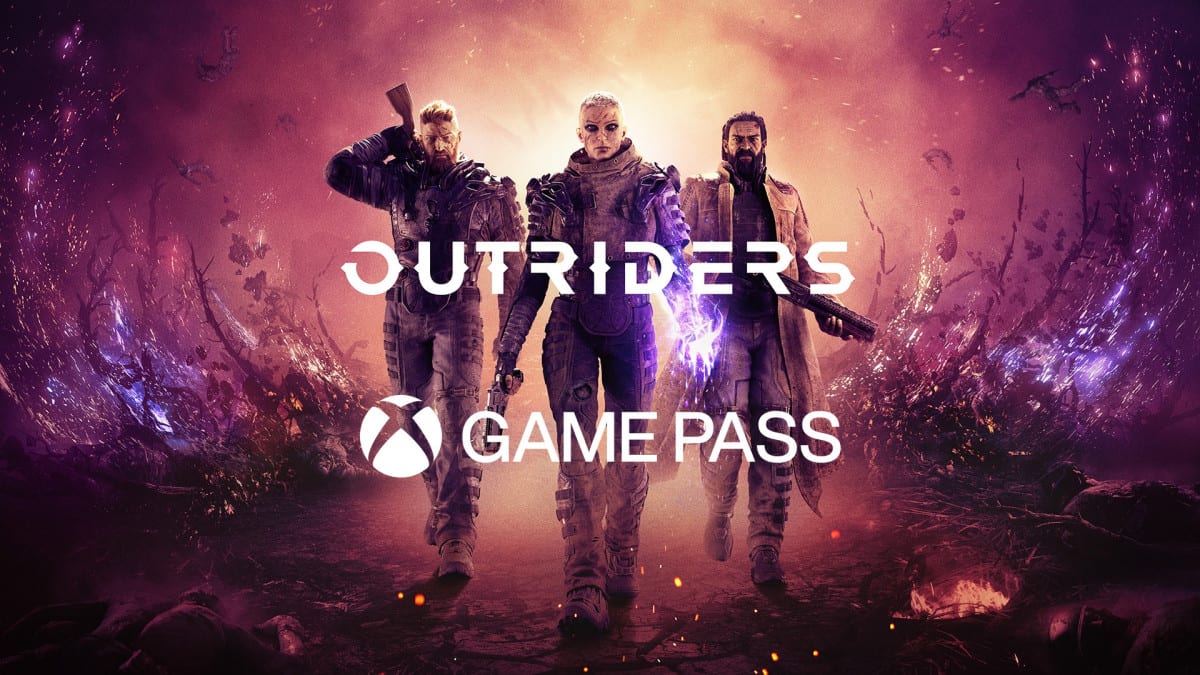 Today Xbox revealed that Outriders, the highly-anticipated looter-shooter from People Can Fly and Square Enix will be available to Xbox Game Pass subscribers on console and Android to download on the game’s release date, April 1.

Console includes of course Xbox One and the Xbox Series X|S, and Android players will be able to play on their phones and tablet via Xbox Cloud Gaming.

While it’s not a total shock these days for Xbox to reel in a big fish outside of its own internal studio ecosystem, Outriders arriving on day one, as if it were an Xbox exclusive, is quite the surprise.

Keep in mind, though, that there’s no guarantee that it will be on Xbox Game Pass forever (unlike actual Xbox exclusive games) so if you wanted to take advantage of this perk, we’d recommend you get started right away on day one.

Games cycle in and out of Xbox Game Pass, although you can buy most games at a slight discount (10%) for keeps while they are live on Game Pass.

There’s no mention of the PC version of Xbox Game Pass, so for now, it’s safe to assume it’s just for consoles and Android users.

The Outriders demo has been quite popular, and our impressions of the game throughout the development have been quite positive. If you’re interested in learning more, here are six big things we learned from the demo.