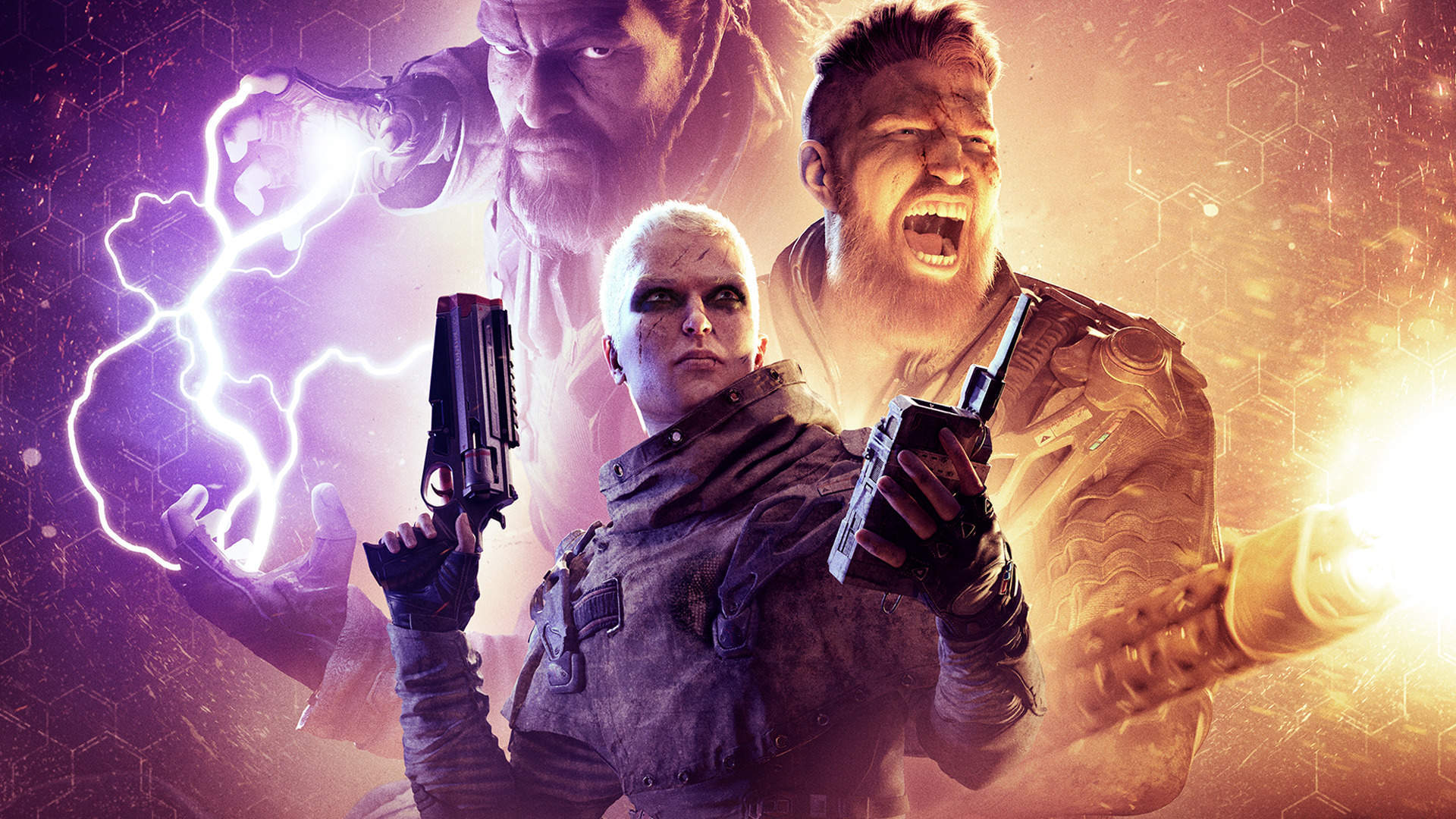 In a few short days, we’ve managed to learn quite a bit about Square Enix’s new co-op RPG. The Outriders demo went live just last week, and it allows players to go through the entire first chapter of the game with friends.

We managed to sink a couple of hours into the demo and came away with a few big takeaways. Here are the six things we learned from playing the Outriders demo.

Side Quests Can Be Farmed

Sometimes, you just don’t get the loot that you wanted from a mission or boss encounter. If that happens in Outriders, you can simply try again.

To be more specific, side quests in Outriders can be repeated infinitely —even in the demo. The boss fight against Captain Reiner is the perfect example of a side quest that you’d want to farm, allowing you to go back and get revenge on the man who did this to you as much as you want while also rewarding you plenty.

From what the demo shows, most side quests aren’t even very long at all. This means that farming runs should be relatively quick and rewarding for players who want to farm for the best loot available.

Class points are an important part of the character upgrade system in Outriders. So, it may come as a surprise that only 20 class points can be earned in total. And as you can see above, the skill tree is pretty big.

They’re gained from leveling up, with the 20th point coming at level 30. Only two class points can be earned in the Outriders demo, so there isn’t much room for experimentation until the full game launches.

You’ll have to do some serious decision making when choosing how to spend these points since they’re so limited. Each class tree is split into three major focuses, so choose wisely. You will be able to respec, though, if you change your mind.

When the low-tier loot starts piling up, a player’s first instinct might be to sell or drop everything. That’s not the best idea, especially if the gear is modded.

Instead, use the Dismantle option. Any modded gear that gets dismantled will give you the ability to craft any mod that it had. This means that it’s possible to transfer good mods from low-tier loot onto newer equipment.

Crafting isn’t available in the Outriders demo, but since progression is carried over when heading into the full game, those mods will still be available for use in the future.

The world tier system in Outriders can be a bit confusing, even in the demo. It works independently of character level, which feels odd at first. Leveling up a character doesn’t directly affect the world tier.

The highest world tier available will have an XP meter that needs to be filled in order to unlock the next tier. The meter goes up when enemies are defeated, but it’ll drop every time you die.

Lowering the world tier will also lower the game’s difficulty, but new world tiers can only be unlocked by playing on the highest world tier you have available.

Loot Can’t Be Shared or Traded

Unlike in other looter-shooters like Borderlands, Outriders doesn’t allow players to share or trade loot with friends or teammates, either in the demo or the full game. Each player has their own instanced loot, and that’s that.

This is a bit of a letdown since certain guns and equipment work better with different character builds. You’ll be selling, dismantling, or simply ignoring tons of loot that you don’t need or want.

This is where farming side quests becomes extremely useful. Since trading isn’t an option, you’ll need to work on getting any desired loot with a little less help.

If a group of friends doesn’t exactly share the same gaming schedule, some of the team members might be playing ahead. Don’t worry. That isn’t exactly a big deal here.

Outriders gives players the ability to join any mission that their teammates are on, regardless of whether or not they’ve unlocked it on their own. The game will provide a warning for potential spoilers, but other than that, players are free to do what they want.

Any checkpoints or fast travel points that are unlocked while playing ahead will still be available after returning from the online session. However, anything that you still haven’t seen will remain locked.

The Outriders demo gave us a good look at what we can expect to see in the full game when it launches on Apr. 1 for PlayStation 4, PlayStation 5, Xbox One, Xbox Series X/S, Google Stadia, and PC. If you had the chance to play through the demo yourself, tell us what stood out to you the most in the comments below!