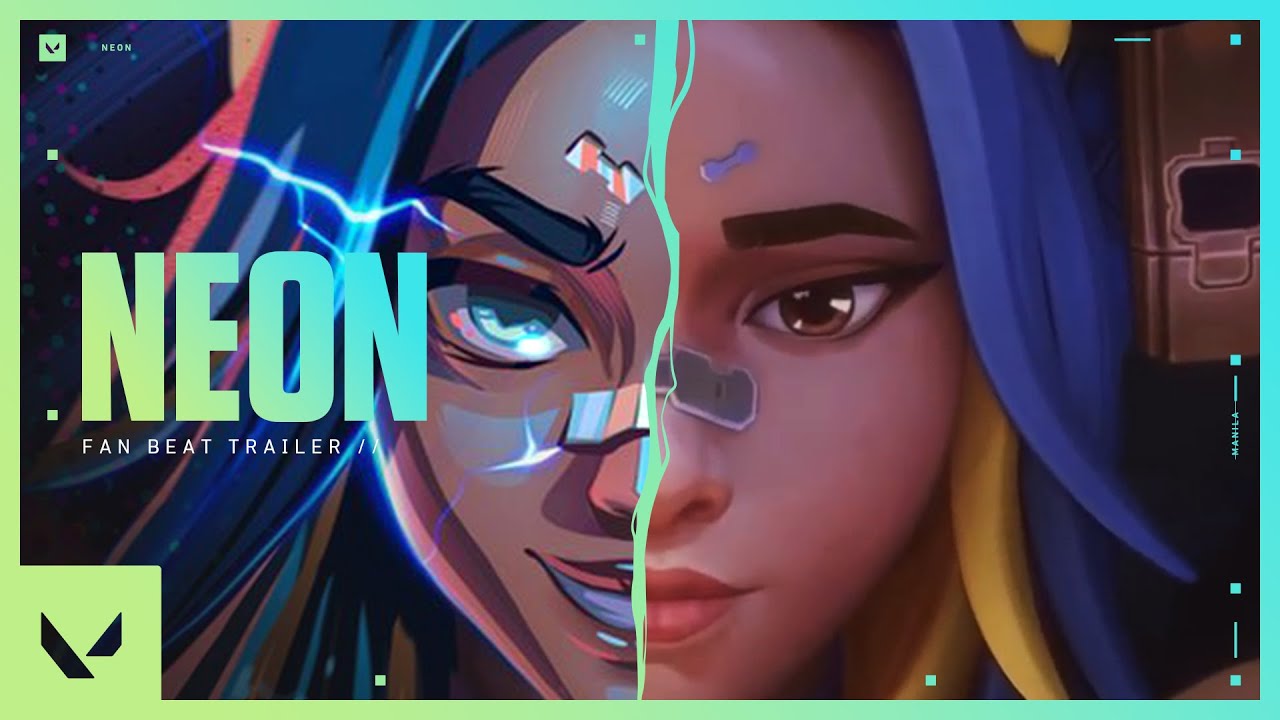 Valorant’s latest Agent might not have made much of an impact on the meta, but Neon is definitely a whole bunch of fun to play, and her fun personality and cool looks make her a welcome addition to the roster. Today, just over a month since her arrival at the beginning of Episode 4, Riot Games is celebrating Neon with a Fan Beat trailer that showcases some awesome fan art, cosplay, and gameplay clips.

This isn’t the first time Riot Games has put the focus on a single Agent in the game with a cool trailer; last year, the developer’s Brazil team made a wonderful Raze frag montage that included a special cinematic.

Along with Neon, Episode 4 has introduced some big changes to Valorant, from new map tweaks to weapon rebalances and, most recently, the long-awaited improvements to deathmatch. Unfortunately in the case of the latter, the overhaul hasn’t so much provided a solution but opened up a whole new can of worms: you can check out our article recapping the issue here.

Moving forward, Valorant players can look forward to another much-anticipated change to the game: the Yoru rework, which sees the Agent’s abilities tweaked to (hopefully) bring him more in touch with the meta. From what we’ve seen so far, though, I remain skeptical that the proposed changes are enough. Find out why here.