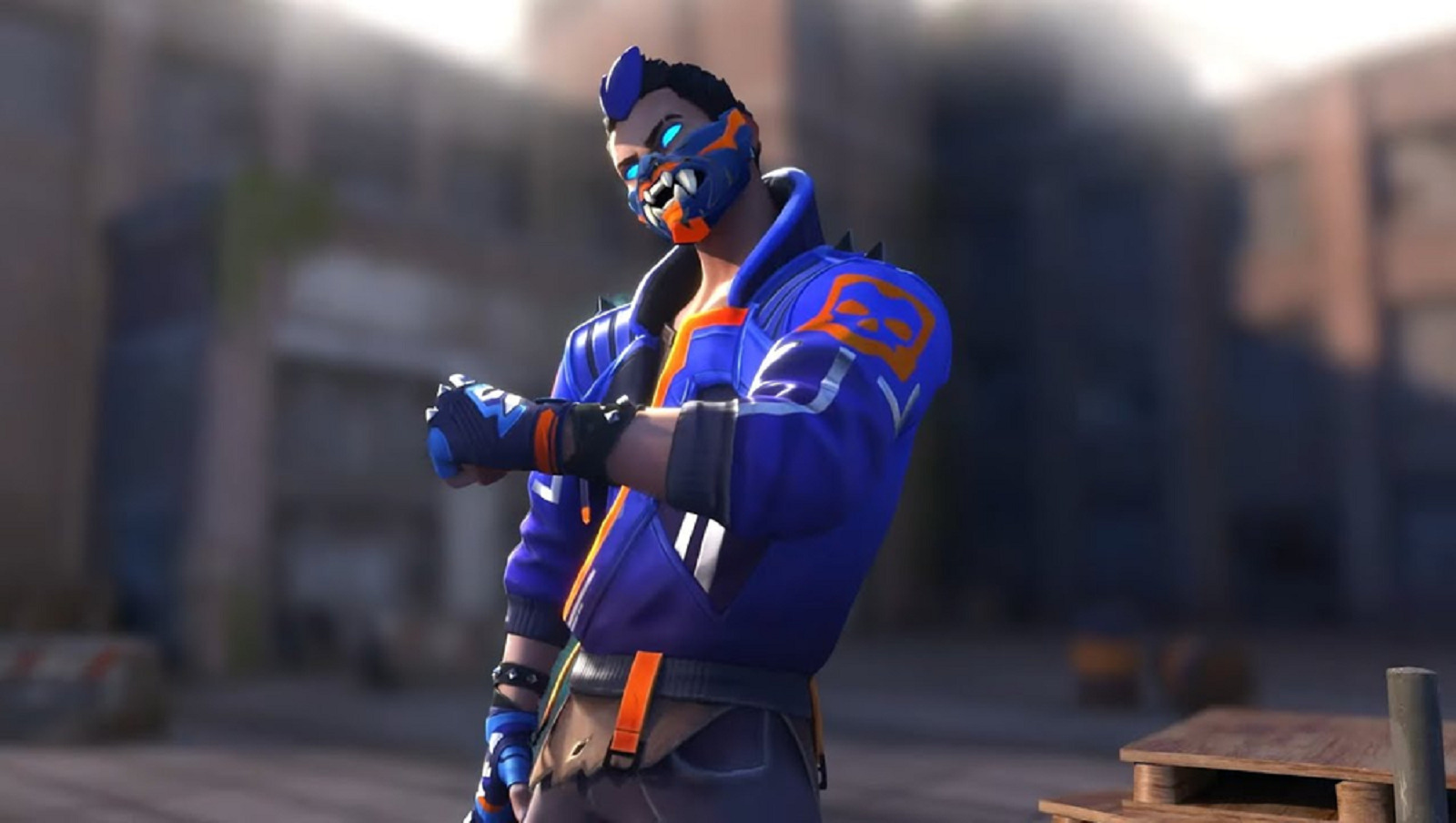 Poor old Yoru. For all his good looks, cool voice lines, and a flashy kit of utility that promised oh so much when he was first showcased last year, his addition to the Valorant roster has been a total failure. From low to high elo, Yoru is the game’s most useless and most loathed Agent amongst the community; even a single whiff of someone hovering his avatar in Agent select prompts a dodge quicker than dying to a shorty from close range.

Something had to be done, and Riot Games has been promising a rework to his utility kit for quite some time. Yesterday, we finally got an overview of what’s over the horizon for the unfortunate stealth assassin from the land of the rising sun, and my early impression is that it’s a mixed bag. On the one hand, the changes have refocused Yoru’s kit to bring him better in line with what Riot describes as a ‘stealth’ fantasy, but on the other, I’m not sure it’s going to make a scrap of difference to his pick rate or viability in the long term.

Now, before I go on to explain, let’s recap the key takeaways from the overview of changes revealed yesterday:

Overall, Riot Games summarized the changes by explaining in part:

“When looking at updating Yoru’s ultimate, we wanted to fix some of the unintended play patterns that have shown up in-game, and instead give Yoru the tools to gain ground on enemies using stealth and initiate the rest of his team to follow.”

Obviously, the two mega changes are the new Fakeout and the tweaks to his ultimate. In the case of Fakeout, the rework is presumably designed to give the utility a value at higher elos where they aren’t fooling anybody in current form, while the latter rebalance creates a more tactical, stealthy infiltrator than a wild, shorty-wielding nuisance.

Again, my immediate takeaway is that the changes do bring Yoru closer to achieving the vision of a duelist who can initiate and lurk in addition to playing an entry role with his flash and teleport. The tweaks to his ultimate, in particular, should result in more strategic value to the player and the team.

As a result, once the update hits, you should find the Agent’s basic kit better suited for the entry role beyond the ol’ flash-and-teleport-back-site trick, while his ultimate can be used to create confusion or find space behind enemy lines in a lurking role.

Still, there’s no getting around the fact that there are better duelists for the entry role, and even the wildest teleport + ultimate combinations and lurking potential of his stealth capabilities are both niche and highly risky. I’m not convinced that Yoru 2.0 is going to become any more meta beyond content creators looking to make bank on flashy clips.

Pro players reacting to the changes seem to be in agreement, too.

Does this flash off damage or expiration? Because I know at high level nobody is shooting an ai walking in a straight line like a silver 2 https://t.co/olDNzt68GX

Of course, we’ll have to wait and see the changes in action before we make any firm judgment; I’ve been guilty myself of jumping the gun on calling utility over or underpowered only to discover it’s the opposite (*coughs*Neon*coughs*), but it’s hard to see Yoru fighting his way back into the meta beyond the initial week or two’s curiosity after the update hits.

Maybe we’ll see pick rates increase a bit, and perhaps we’ll nurture more Yoru mains in the process who will stick with him long-term. I’ll also be curious to see the in-game reaction from players who loathe instalock Jetts and Reynas but possibly now have to contend with high-risk Yoru plays failing to deliver entries.

For now, I remain skeptical that this is enough of a rework to make Yoru viable in higher elo play, and certainly not in Pro play. The situation actually brings up a wider question about whether Valorant Agents absolutely need to become meta at the highest level or whether it’s fine for them just exist as a fun option — particularly with Riot’s goal of a 30 Agent pool.

My inclination would be yes, Agents do at least need to be viable, and they should be made so without nerfing the current meta, so well done to Riot for trying with Yoru. The issue, though, might just be that, contrary to Neon, who I think can be easily reworked to make her meta, Yoru’s core design ultimately caters to low percentage plays that are simply too risky at the highest level.