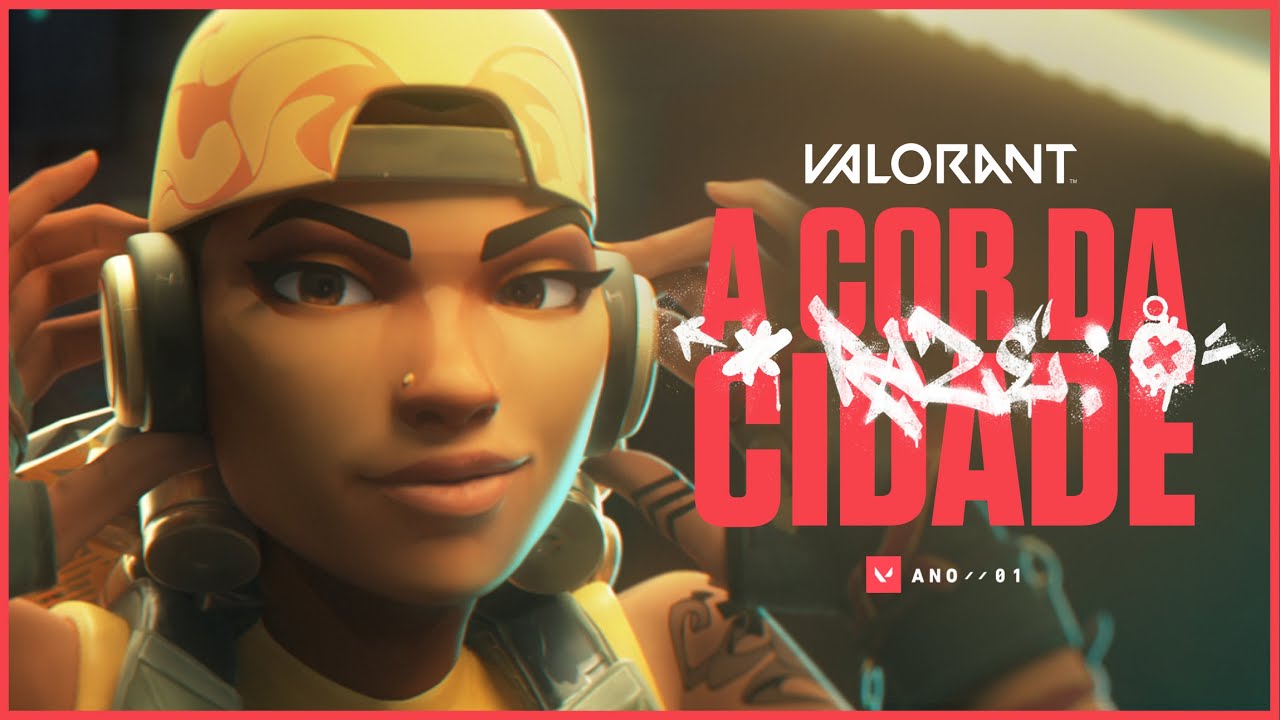 It’s anniversary season for Valorant as the game ticked past a year since launch on June 1. Developer Riot Games has promised celebratory events to mark the occasion throughout the month, which has so far included a number of giveaways and the awesome animated short, Duality. This week, a new cinematic published by Valorant Brazil puts the spotlight on Raze, the lovable hot-mess from Bahia, Brazil, with a penchant for explosives and utter chaos.

In addition to the CGI sequences, there’s gameplay from players all across the globe. Riot Brazil explains in its YouTube synopsis:

The video, “The Color of the Town”, was created to celebrate and pay tribute to players from around the world who love to play with our one and only Brazilian Agent, Raze. It features an original remix of the song “O Canto da Cidade”, sung by Daniela Mercury.

Since the trailer is Brazilian, it’s worth noting that you’ll need to turn on closed captions if you don’t speak Portuguese and want to understand what’s going on.

As you’ll see if you stick around past the ending credits, there also seems to be another teaser for Valorant’s next Agent, codenamed Grenadier. If you’re interested in all the latest information about Grenadier then make sure you check out our feature article that summarizes everything we know so far.