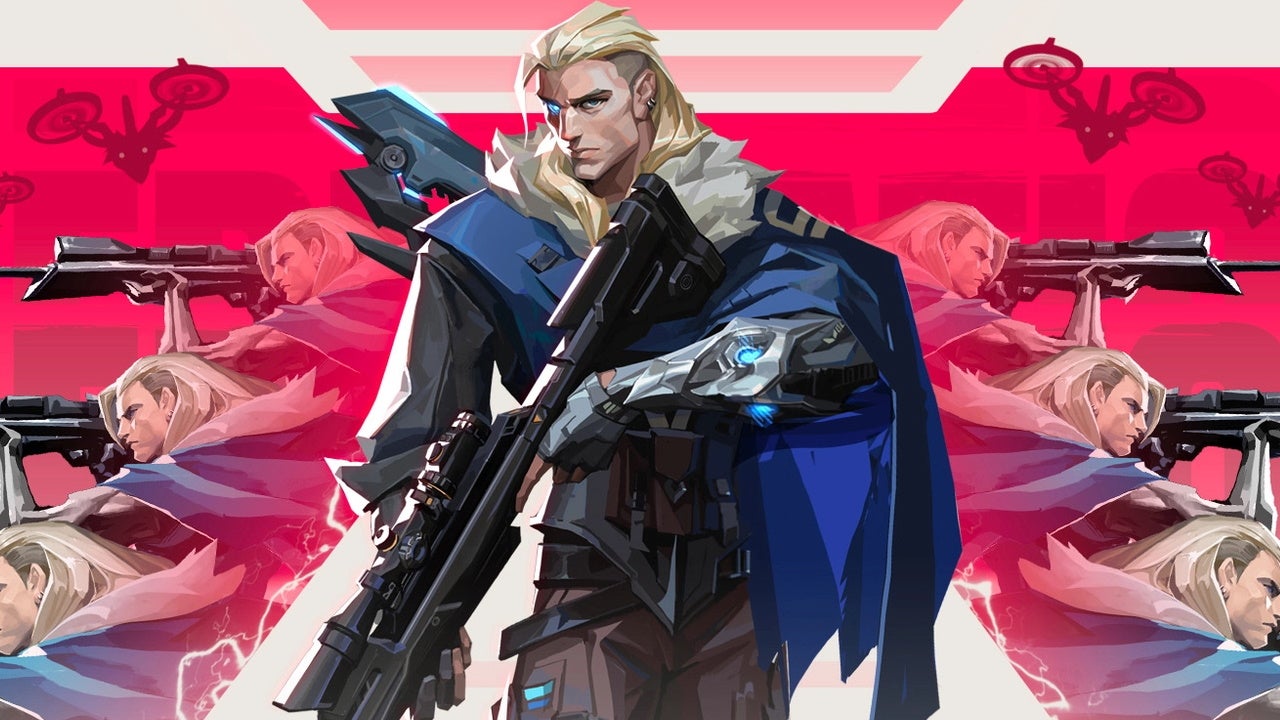 Update: Riot Games has reduced the Valorant deathmatch server size in an attempt to resolve the issue since the publishing of this article. The change has produced mixed results, and the core issues discussed here remain the same.

Valorant deathmatch has been a subject of discussion amongst the playing community for some time. Its slow respawns and awkward spawn locations have compounded to produce an often frustrating gameplay experience, something that seemed like such an easy thing for Riot Games to fix.

Well, this week, we finally got the good news that the developer had, in fact, finally got around to tackling the problem; with a reduced time-to-spawn and all-new spawn locations, deathmatch promised to deliver the quickfire warmup experience the hardcore player base had long requested.

Unfortunately, somehow –and it really is difficult to understand how–, Riot Games has managed to make deathmatch even worse. Instead of fixing the issue, deathmatch is perhaps in the worst state it has ever been in. The spawn locations are comically bad now. I played a game this morning, and I kid you not, I fought the same Sova four times in a row because each time we died, we would spawn behind one another.

And now, because the respawn time is so low, you have players spawning from all directions, seemingly all the time shooting at you from every which way. It’s chaos. How any of this got through playtesting, I’m not sure.

Mind you, I said the same thing about the brief Ares force-buy meta from earlier this Act. But at least in that circumstance, I could forgive the development team a little for not considering the nuances of the in-game economy. Here, though, when the problems are so painfully obvious after just a minute of deathmatch? I’m baffled as to how it’s been let through.

Anyway, at least Riot is trying to solve this Valorant Deathmatch issue. I should be thankful that the team is so attentive in its consideration of player feedback, from the delivery of the Yoru rework to these latest deathmatch changes. I’m sure they’re only days away from issuing a fix, or at the very least a message to acknowledge there’s a problem that it’s working to resolve.

My hope, and it’s a hope I’m certain is shared by a huge number of players in the community, is that Riot isn’t just working on a quick fix for this new problem but also trying to work out a way to cater to both sides of the great deathmatch debate: those who want a proper gameplay mode similar to its current form in which players compete to win, and those who would prefer a simple warmup deathmatch with no time/kill limit, footsteps, and maybe even headshots only.

I think that’s actually a wider issue and a large reason why deathmatch is so despised right now — it’s not just that the spawn locations are bugged; it’s that half the people in the server are playing for completely different reasons than the other.