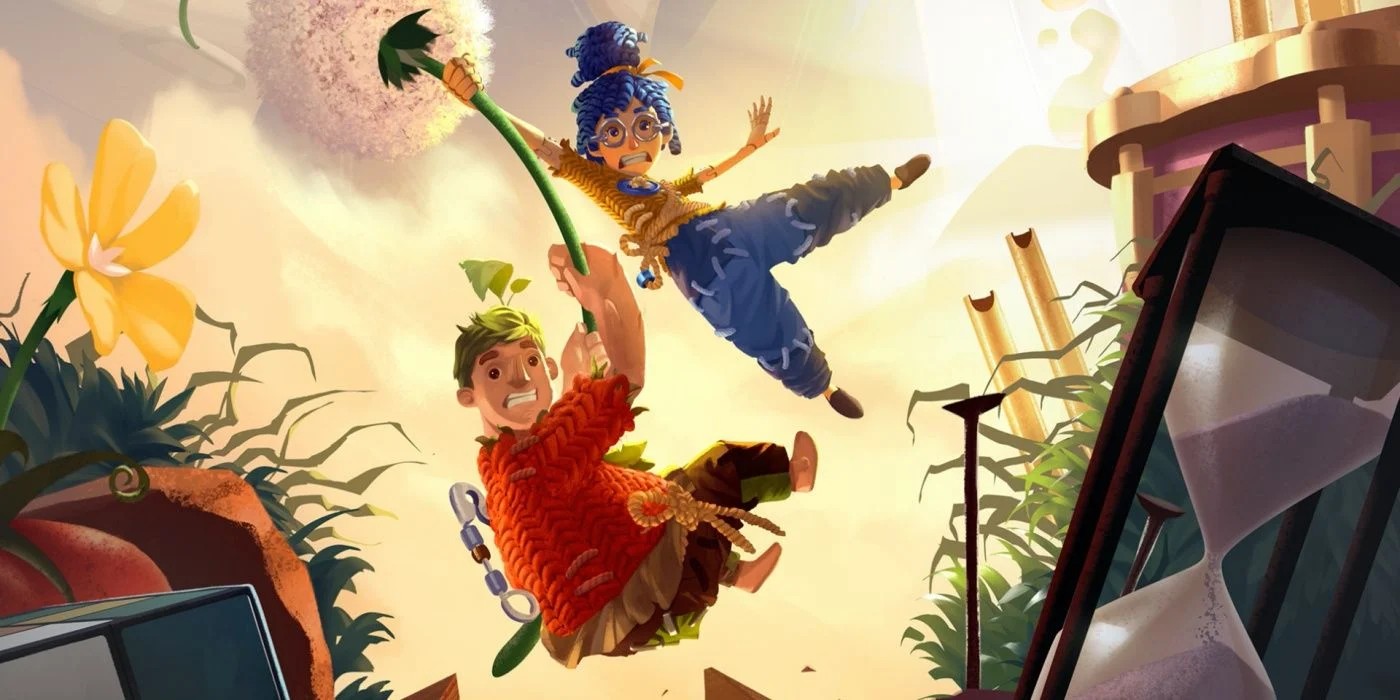 Developer Hazelight Studios celebrated yet another sales milestone for its award-winning co-op action/adventure game It Takes Two. As of today, the game has officially sold over 5 million copies.

The news comes courtesy of a recent tweet from the developer’s official account, which you can check out for yourself right down below.

If you’re keeping track of the sales timeline, It Takes Two exceeded 1 million sales back in April, 2 million in June, and then 3 million in Oct.

When it comes to our own 2021, It Takes Two also did amazing, earning a nomination for best platformer, second place for best multiplayer game, and our first place prize for best co-op game. You can check out more in the links provided.

In our official review of the game, we gave It Takes Two a 4/5 and concluded:

If you’re still on the lookout for more It Takes Two content, you’ll also find plenty of other great guides, news, and features for the game right down below. That even includse info on an upcoming television adaptation that is in the works that fans won’t want to miss.