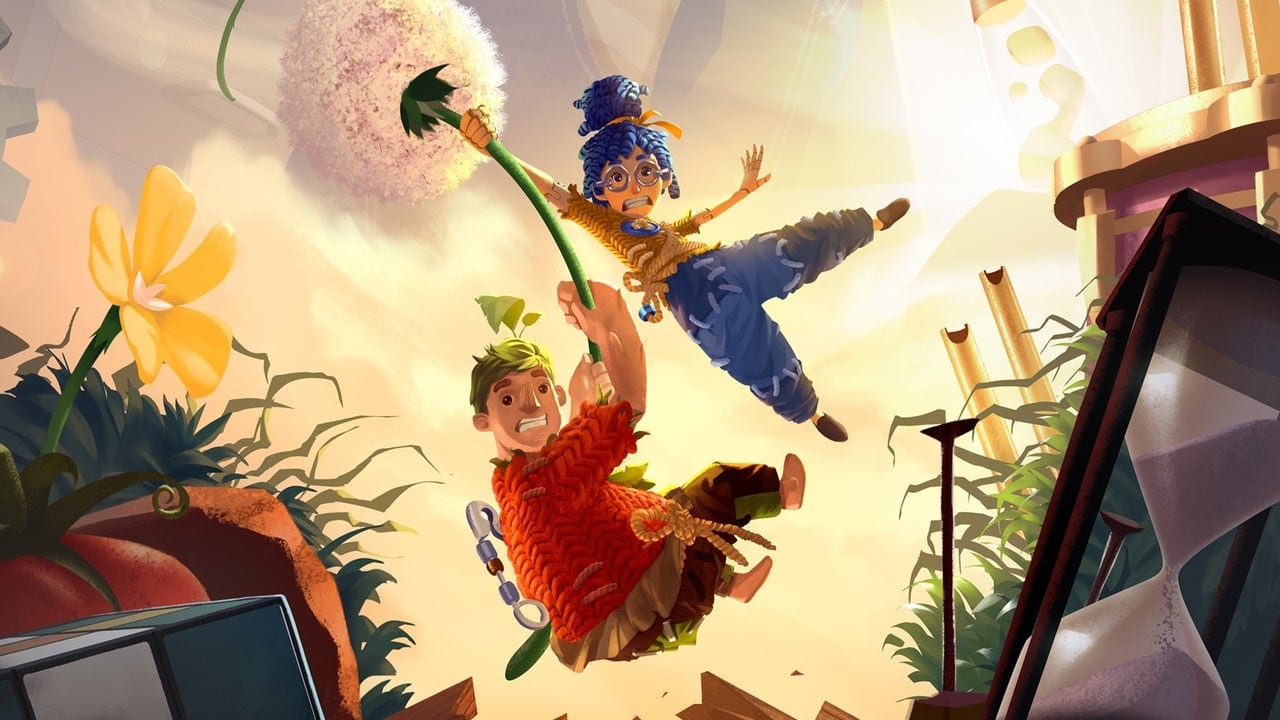 It Takes Two was a smash hit critically when it released a few months ago. We loved it here at Twinfinite and many other critics felt the same way. It’s probably now safe to call It Takes Two a commercial hit as well as its developer, Hazelight Studios, has confirmed that It Takes Two has crossed the 2 million sales threshold.

It Takes Two is similar to Hazelight Studios’ previous game, A Way Out, in that it is co-op only experience, the game needs to be played with another actual person.

In order to facilitate this, Hazelight Studios gives all purchasers of the game something called a Friend’s Pass, where they can invite someone who hasn’t bought the game to play with them online. The game can also be played via local co-op as well.

So while 2 million sales are confirmed for sure, there are many more that have experienced and likely enjoyed It Takes Two as well.