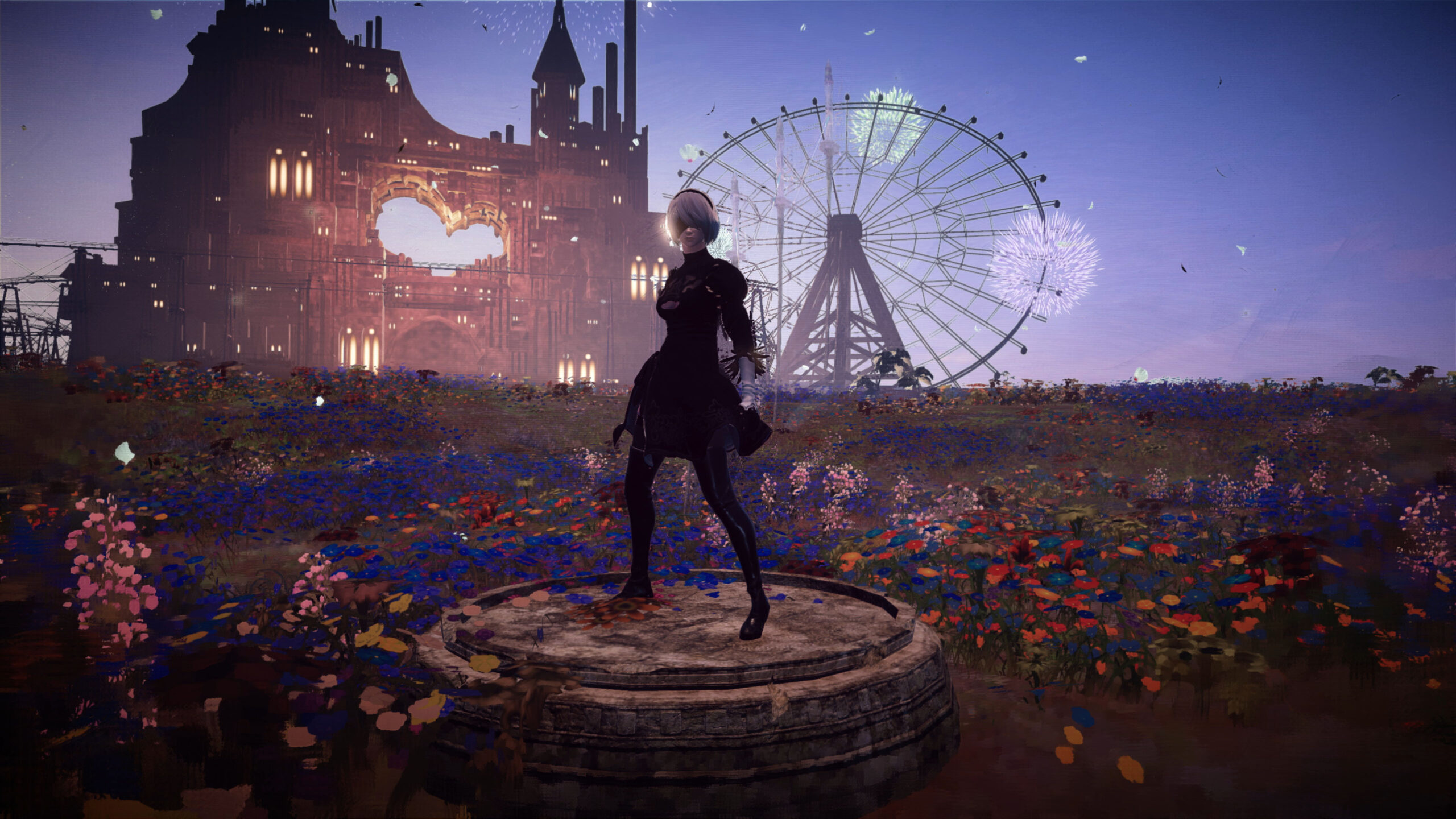 First of all, we take a look at a new trailer showcasing combat, highlighting the mechanics that we’ll have to learn in order to succeed.

We also get a full roadmap for season 1, which will be hosted between February 25 and May 31.

Babylon’s Fall will release on March 3, 2022, for PC, PS4, and PS5. If you’re unfamiliar with the game, you can watch the previous gameplay reveal, the latest promotional video, the previous trailer, a gallery of screenshots.

“In Babylon’s Fall players become a group of warriors known as the sentinels, bonded with special equipment called Gideon Coffins, and throw themselves into an odyssey to overcome the titanic Tower of Babylon, within which sleeps a great legacy. In addition to weapons wielded in both hands, characters can use the power of their Gideon Coffin to equip two more, allowing for combinations of up to four weapons at once. The capabilities of different equipment will also bring endless variation to the strategy that can be employed. The game’s visuals are achieved using a newly developed “brushwork style” to create a unique fantasy setting with a medieval oil painting aesthetic.

Featuring fluid co-op-combat, powerful weapons and a unique, striking art style, the epic world of Babylon’s Fall can be played solo or in parties up to four. Following the launch, Babylon’s Fall will continue to be supported with new game modes, ongoing story content, and additional weapon types at no additional cost.”