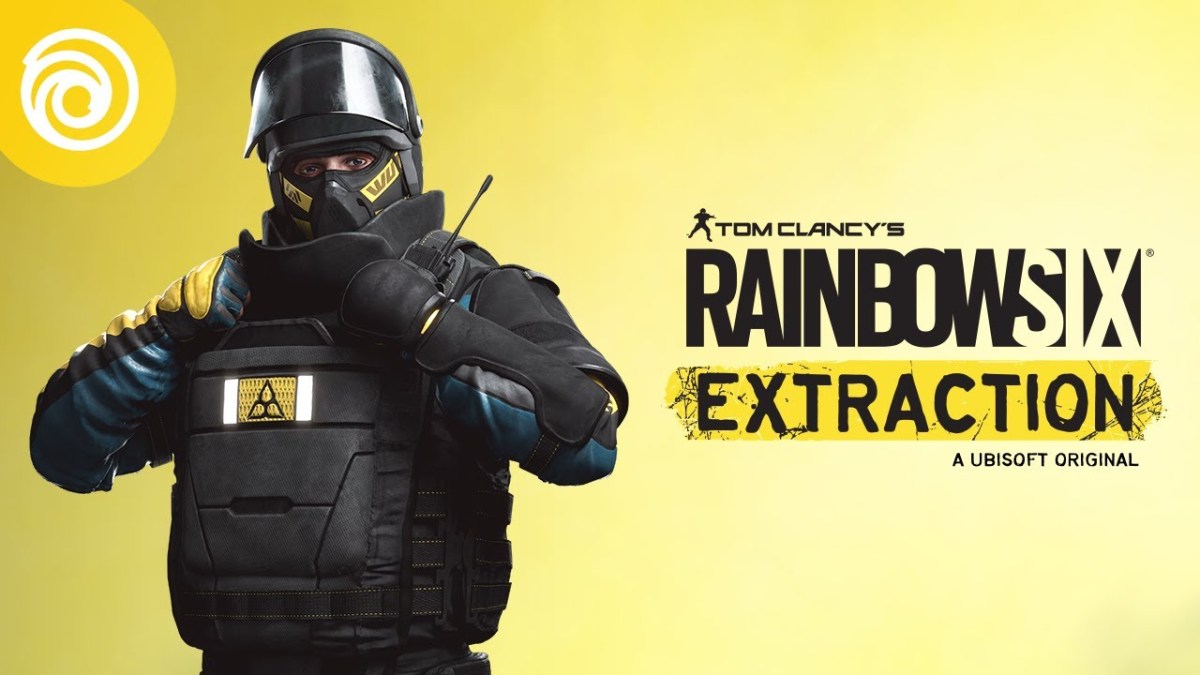 The video is all about French operator Julien “Rook” Nizan. Like in Siege, he brings his armored might to the fight.

The second trailer is all about showing off the Maelstrom endgame challenge mode, bringing more objectives, enemies, and rewards for your more advanced operators.

You can check out the videos about the enemies, the trailer introducing the world, the previous gameplay trailer, plenty of screenshots, and the gameplay and cinematic reveal from E3.