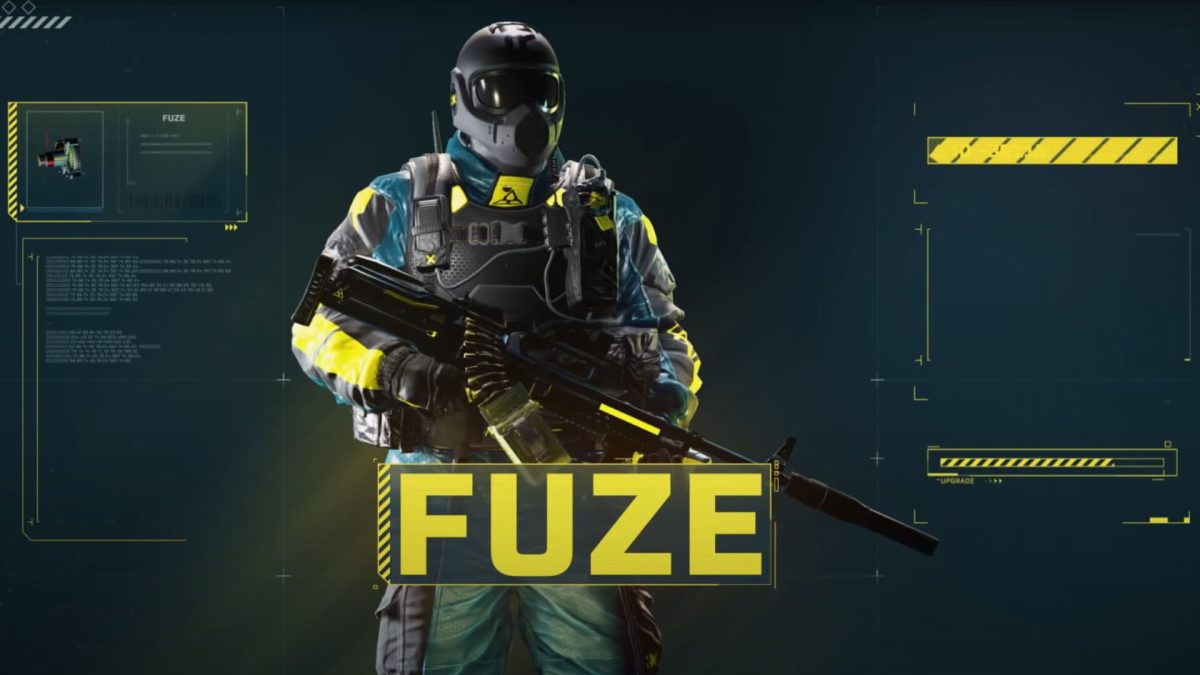 The video is all about Uzbek operator Shuhrat “Fuze” Kessikbayev, who brings back his iconic cluster charge from Siege.