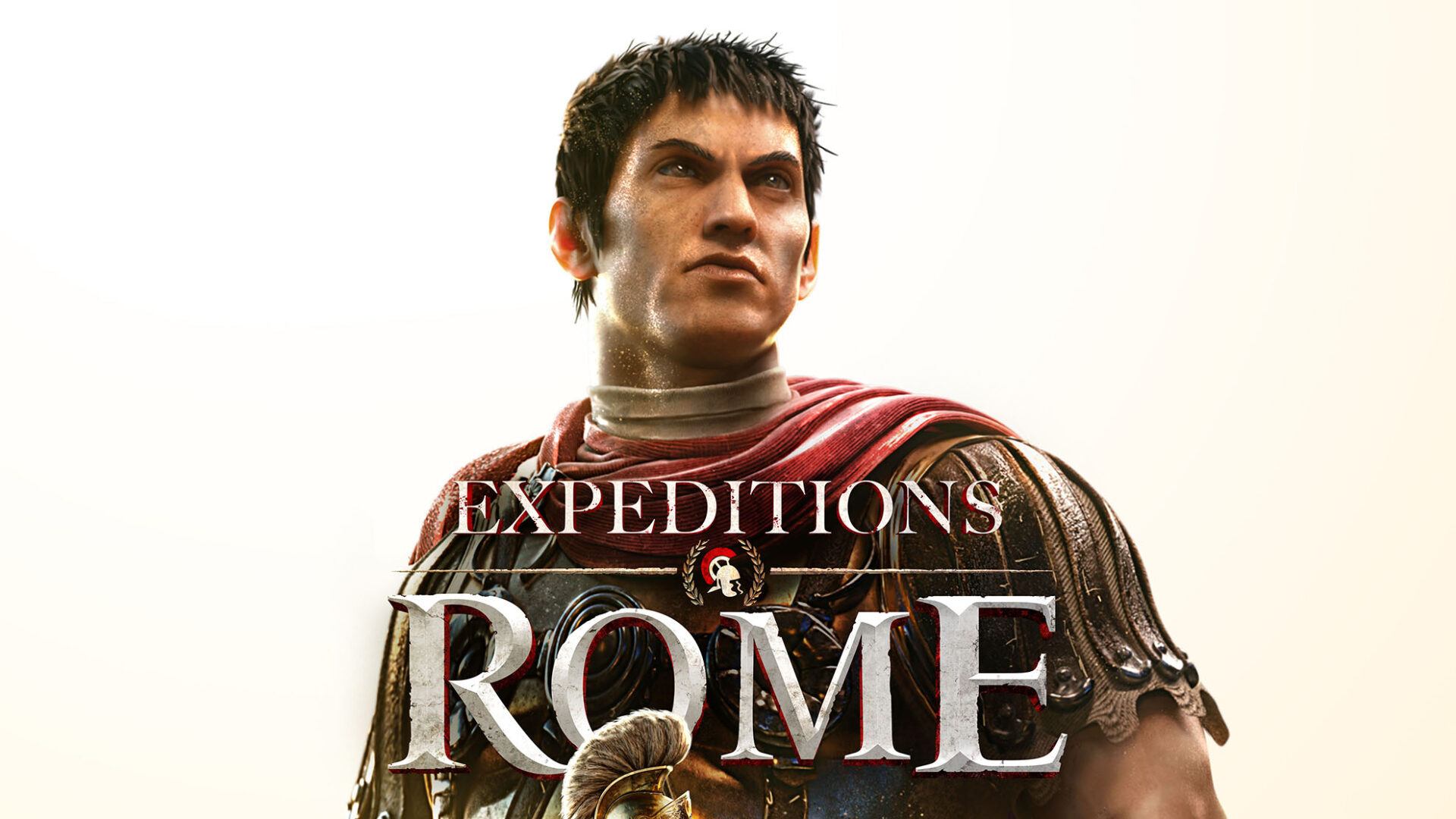 The new trailer focuses on showcasing glimpses of battles fought during a siege in Greece, apparently across multiple stages.

This follows a few character trailers that introduced the centurion Caeso Quinctius Aquilinus, the spy Julia Calida, the former gladiator Bestia Tabat, the hero’s teacher Syneros, and the Scythian Deianeira.

You can check it out below. You can also see the another trailer focusing on Africa and Gaul, one showcasing combat, and one focusing on the music.