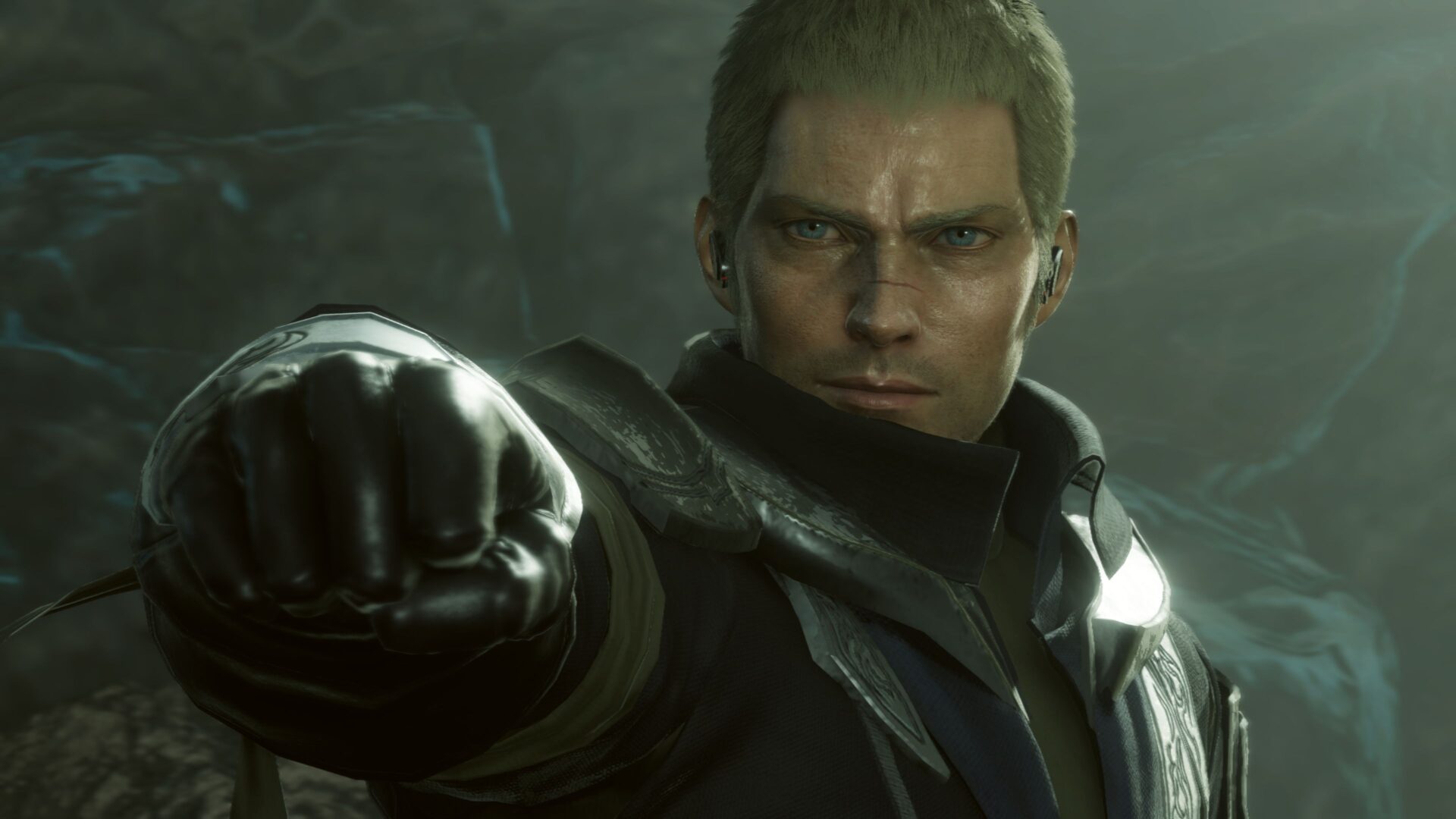 We get to see a couple of cutscenes and then we move on to gameplay, showcasing the equipment menu, the combination of jobs and weapons in action, abilities, and even a look at the pre-order bonus equipment.

You can check everything out in the clips below. They’re already set up at the correct timing for your perusal.

We also get to see artwork by Yoshitaka Amano himself, created to celebrate the upcoming 35th anniversary of the Final Fantasy franchise.

If you’d like to see more about Stranger of Paradise Final Fantasy Origin, which is actually developed by Koei Tecmo’s Team Ninja, you can check out the original trailer, the first screenshots and art, and anoyther recent trailer.