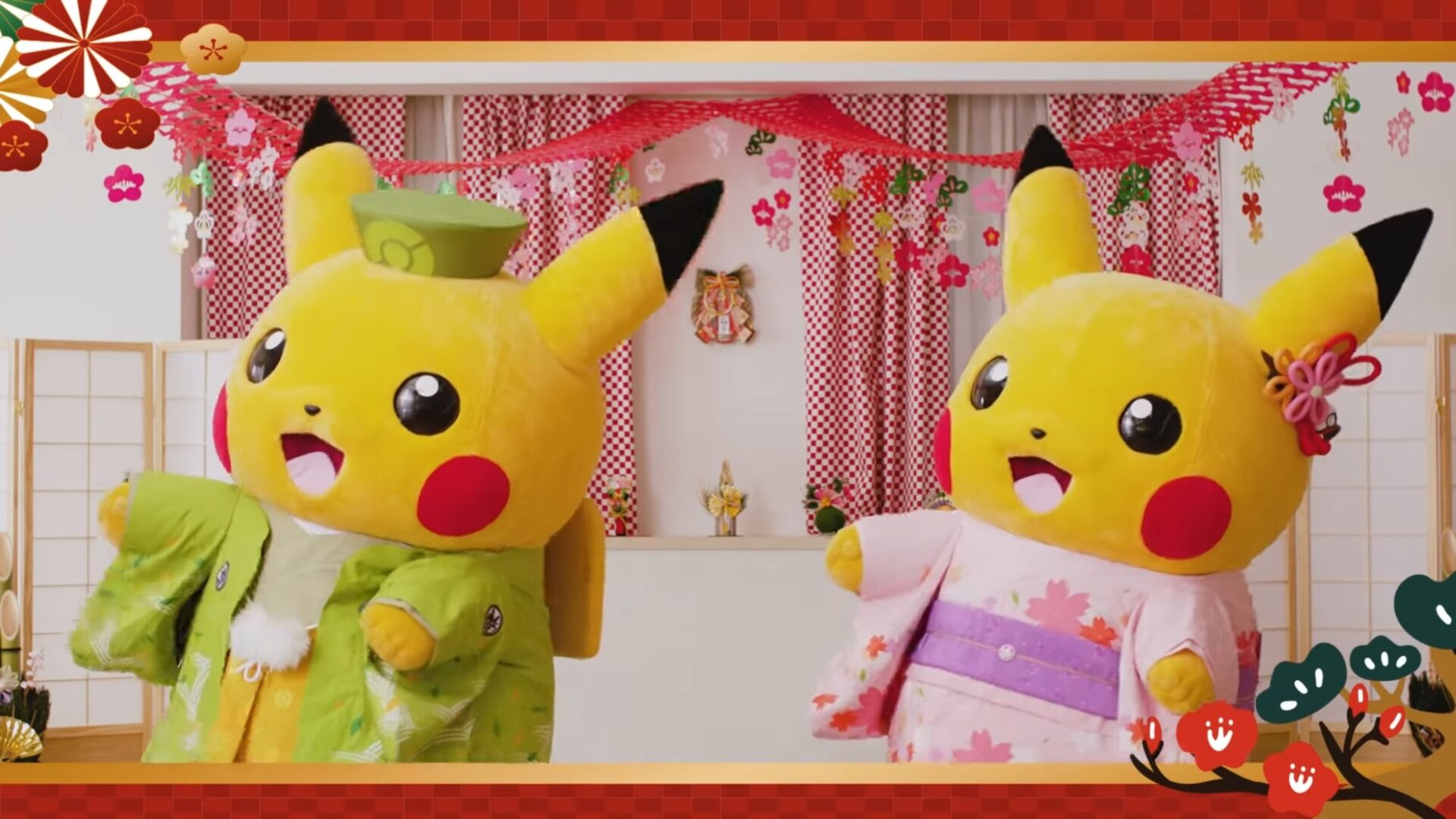 The New Year is one of the most important holidays in Japan, and the Pokemon Company is celebrating a few years in advance.

They published a video on the official Pokémon Kids TV Japan channel featuring adorable Pikachu wearing kimono appropriately from the Pokemon center in Kyoto, as they celebrate the new year in rather traditional ways.

Not only the video is adorable, but educational as well. You can check it out below.

If you’re interested in reading more about the Pokemon franchise, you can check out our review of Pokemon Brilliant Diamond & Shining Pearl.

On top of that, recently the adorable critters appeared on definitely less traditional sweets, at least for Japan.

The franchise is extremely popular in Japan as it is around the world, so much that it’s portrayed on manholes in many cities, and even on aircraft from local airlines like Air Do, Solaseed, and Skymark.