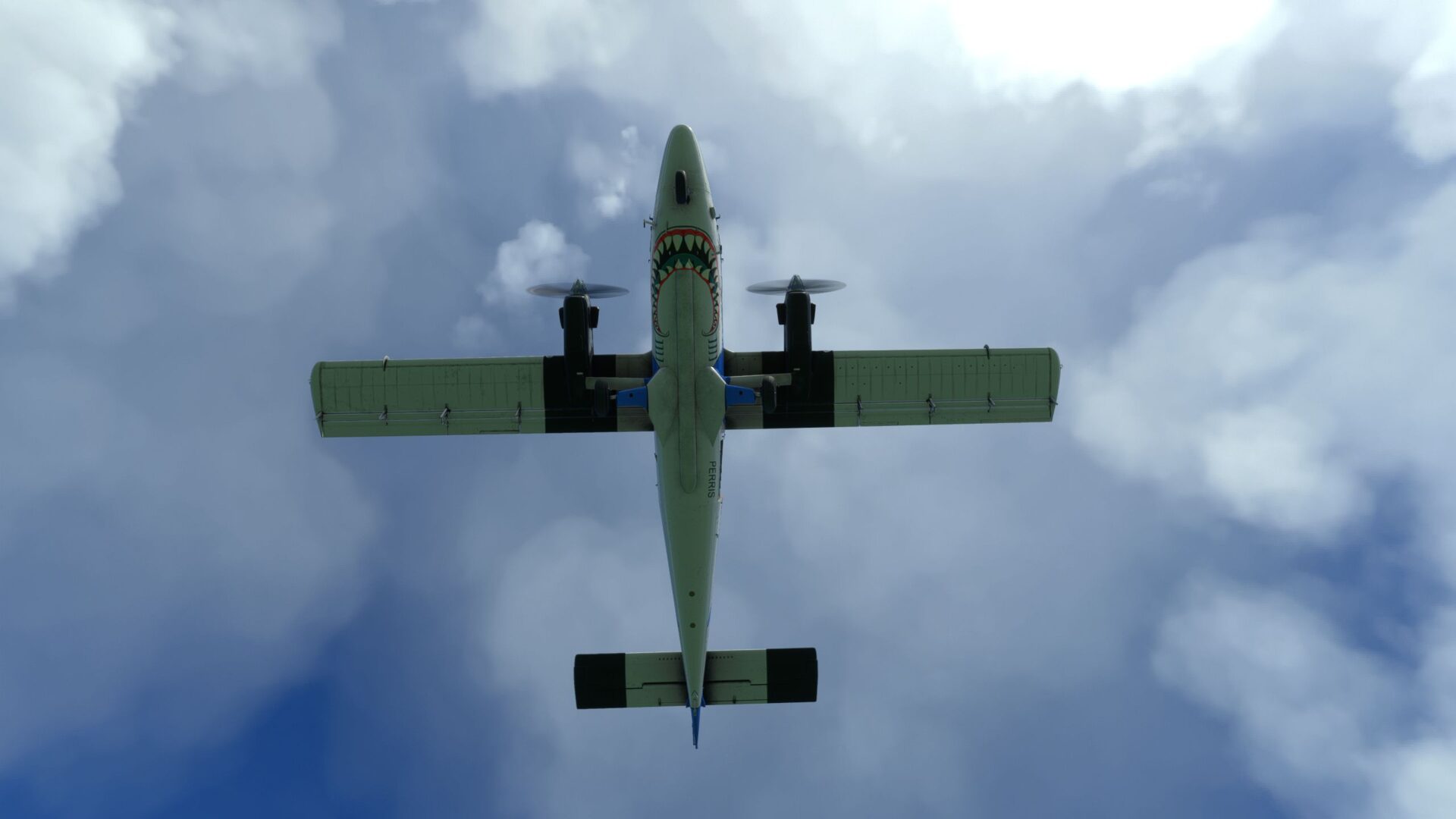 First of all, we get to see new screenshots of the upcoming de Havilland Canada DHC-6 Twin Otter, from Aerosoft and its beta testers.

We already know that this aircraft is also coming to the Xbox version of the simulator, but details on the release date are still cloudy.

Next, is Pinpoint Simulations providing more renders of its upcoming freeware Boeing 777. We get to see the 3D models of the flight deck and the landing gears.

You can check it out below and follow the project on Pinpoint’s Discord server.

You can purchase it at the developer’s own store or SimMarket for $16.99 plus applicable VAT. Here’s what it offers, alongside a trailer: