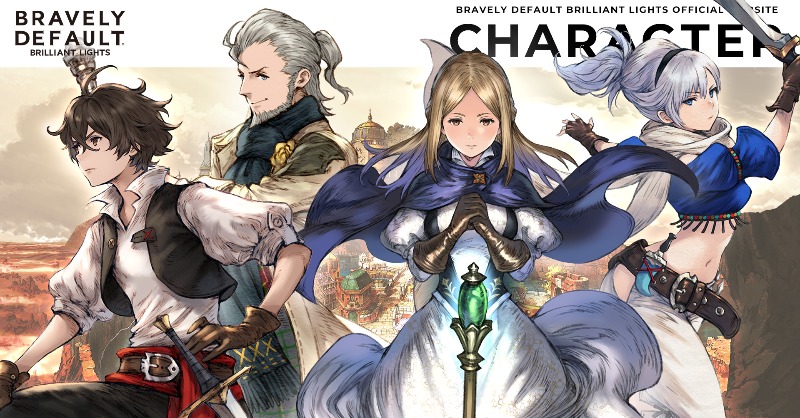 The trailers introduce well-known characters from Bravely Default II that will appear in Brilliant Lights.

Not only do we get a brief introduction of every character, but we also see actual gameplay, providing an idea of how it’ll work, including the iconic Brave & Default system adapted to touch controls.

Bravely Default Brilliant Lights has been announced back in July for iOS and Android. A western release has not been announced for now and the game doesn’t yet have a release date for Japan either just yet. Local pre-registrations are already open.