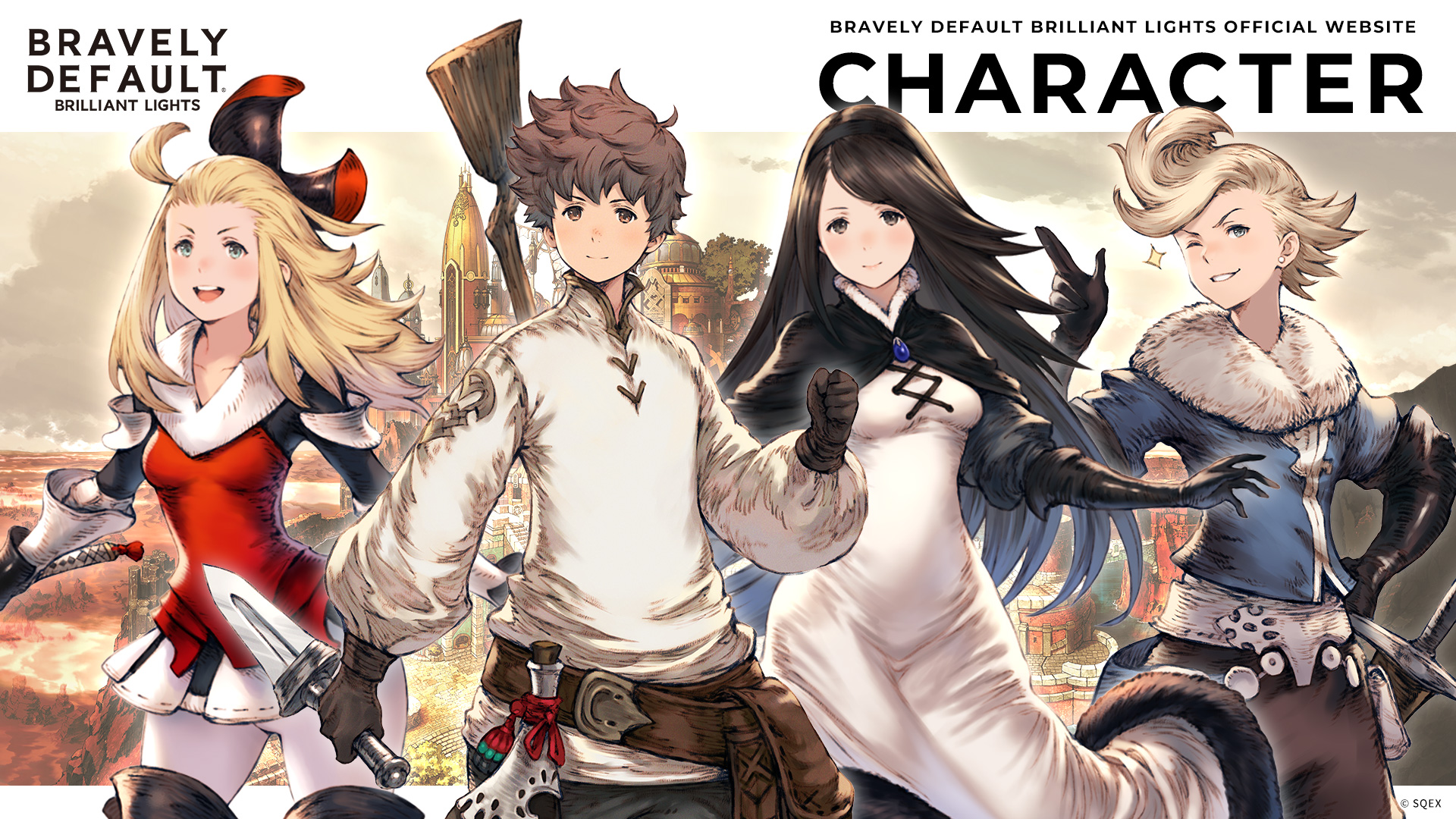 The trailers introduce familiar characters from the original game that will appear in Brilliant Lights.

We see Tiz Arriorm, Agnès Oblige, Edea Lee, and Ringabel. Not only we get a brief introduction of every character, but we also see actual gameplay, which is always nice.

We also learn that the game will have the traditional “Brave” and “Default” feature that is traditional of the series, and has been adapted for smartphones.

Bravely Default Brilliant Lights has been announced back in July for iOS and Android. A western release has not been announced for now and the game doesn’t yet have a release date for Japan either just yet.

Of course, the game will have the usual free-to-play with optional microtransaction business model.