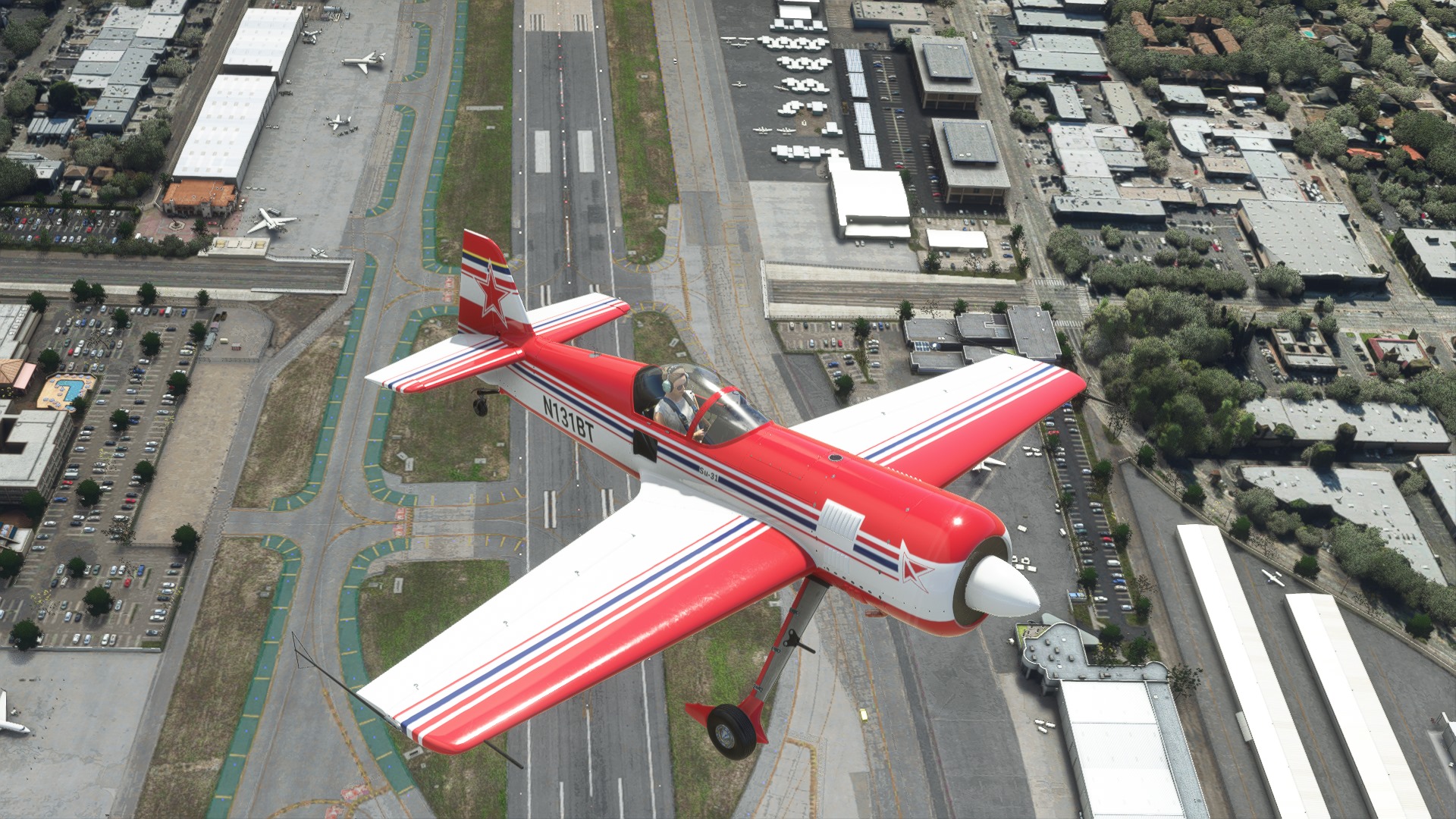 Like every day, third-party developers have showcased new screenshots and assets of upcoming aircraft and scenery add-ons for Microsoft Flight Simulator.

We hear from IndiaFoxtEcho, which showcased the Sukhoi SU-31 with new screenshots. The aircraft is basically ready for release but the developer decided to wait for the next Sim Update in late October as it’ll include improvements for aerobatic aircraft.

Next is Digital Flight Dynamics which showcased another WIP look at the OIS display and the flight deck decals of its Airbus A350-1000, which will be freeware and open-soruce.

Pinpoint Simulations is hard at work on renewing the external model of its upcoming freeware Boeing 777.

You can check it out below and follow the project on Pinpoint’s Discord server.

FLT Designs is continuing to work working on its freeware Boeing 727-200.

For this one as well, you can follow the progress on the developer’s Discord server.

While it’s not a massive hub, it’s a fetching destination in Tierra del Fuego that hosts a few scheduled flights to Buenos Aires and other destinations. According to the developer, it’s coming “soon.”