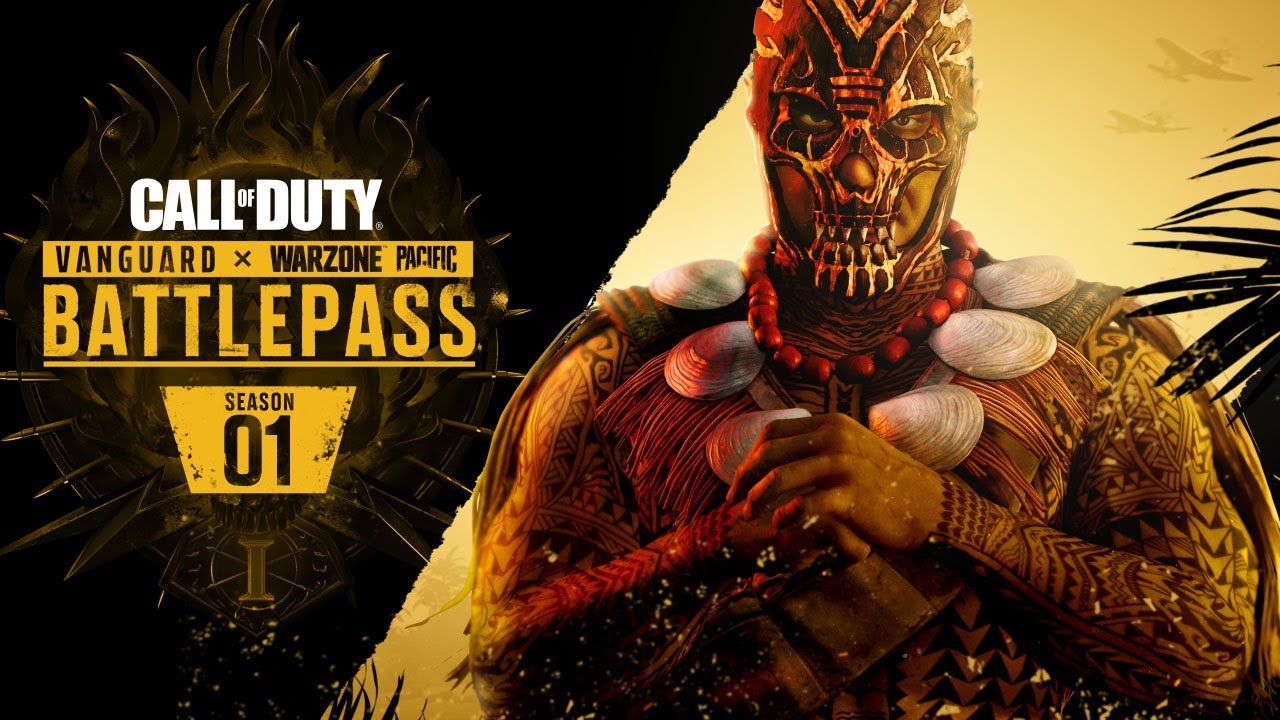 Today Activision kicked off season one in Call of Duty Vanguard and its Warzone component, and they’re celebrating with a new trailer of the omnipresent battle pass.

Specifically, the trailer showcases the goodies that you can unlock during the season, and some of them are certainly… colorful, especially for World War II.

You can see them for yourself below.

Call of Duty: Vanguard is available for PS5, PS4, Xbox Series X|S, Xbox One, and PC.

You can read an official description below and take a look at the original reveal, a multiplayer trailer, another, a story trailer, one dedicated to Zombies, the “launch trailer” with mandatory quotation marks, more videos introducing the operators, and another focusing on the PC version.