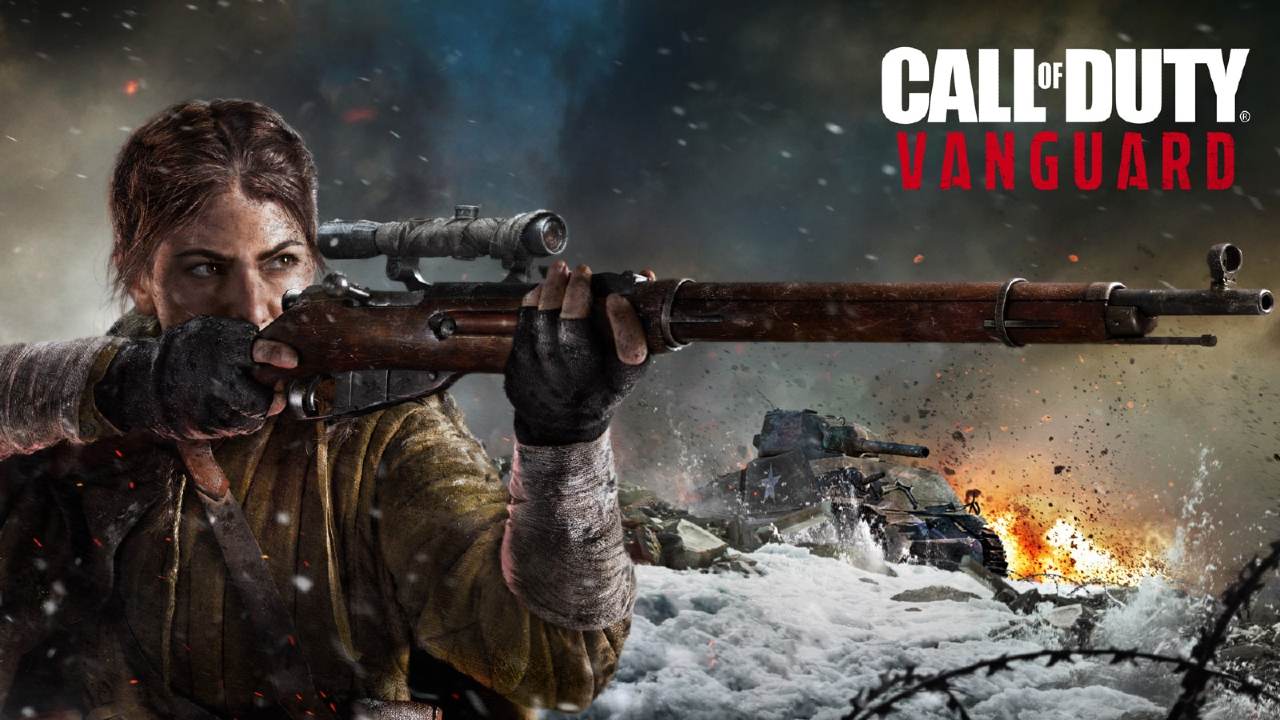 Sledgehammer Games held nothing back during its Call of Duty: Vanguard multiplayer livestream early today, as the trailer detailed all of the new features fans can expect in the upcoming title. Alongside plenty of action, you can see that the trailer below has a heavy focus on the Global Operators and all of the unique weaponry they bring to the table.

As you can see in the trailer, there’s a lot of weapon and character variety in Call of Duty: Vanguard’s multiplayer, boasting everything from swords to miniguns. Certain environments are also destructible, allowing you to break through and get a tactical advantage on your enemies if you notice them.

Multiplayer Creative Director Greg Reisdorf went into a bit more on these characters and their new toys after the trailer was released, stating that they’ve “focused on special forces operators that are untraditional, gritty anti-heroes from every front of the war.”

You can check out the rest of the livestream for yourself here, as it features interviews and discussions with the developers. Anyone that is interesting in getting early access to the Open Beta can do so now by pre-ordering the game for either PlayStation, Xbox, or PC (exclusively on Battlenet). The beta will be available first on PlayStation starting Sept. 10 for Early Acess users.

Anyone who pre-orders Call of Duty: Vanguard digitally will also get a Night Raid Mastercraft gun that is available in Black Ops Cold War and Warzone multiplayer. The full game is set to release Nov. 5, 2021, so be sure to check back to Twinfinite for more updates as we approach its release.