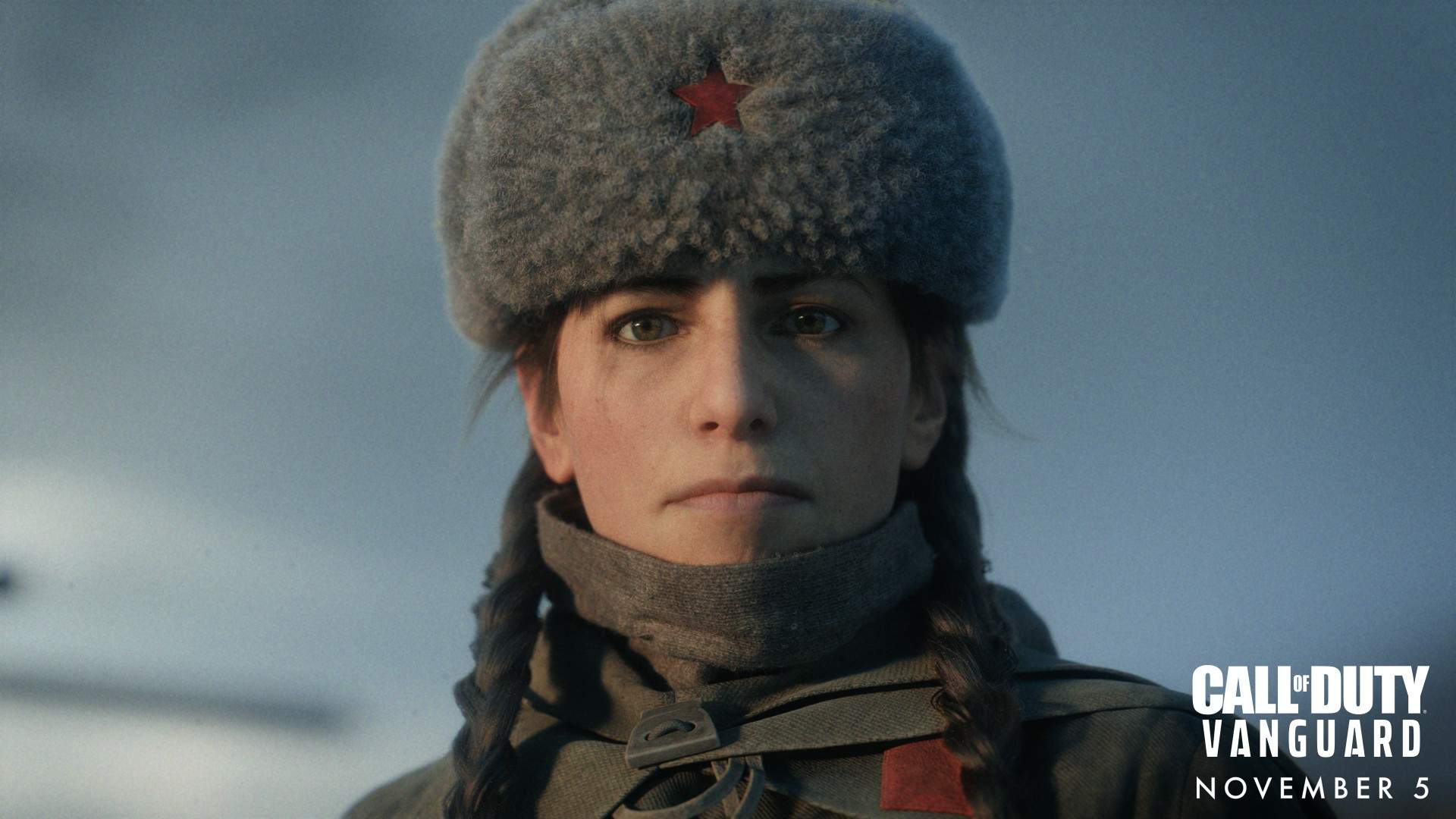 Call of Duty Vanguard is set to deliver another immersive WW2 combat experience, and this time players will have the opportunity to battle their way through multiple theatres of war in the single-player campaign, from western Europe to the Pacific.

One story will take them to the icy eastern front and the notoriously grizzly urban fighting at Stalingrad, where snipers reign as the most deadly force on the battlefield, and here that the iconic Polina Petrova made her name. Played by Laura Bailey, Petrova is a main protagonist of the eastern front campaign, and we got our very first glimpse of her in action today during a new nine-minute gameplay trailer showcased at Opening Night Live.

Before you check that out, though, it’s worth hearing from Sledgehammer Games’ David Swenson about the story and design premise that the team has been working towards with Call of Duty: Vanguard:

Now, onto the gameplay: