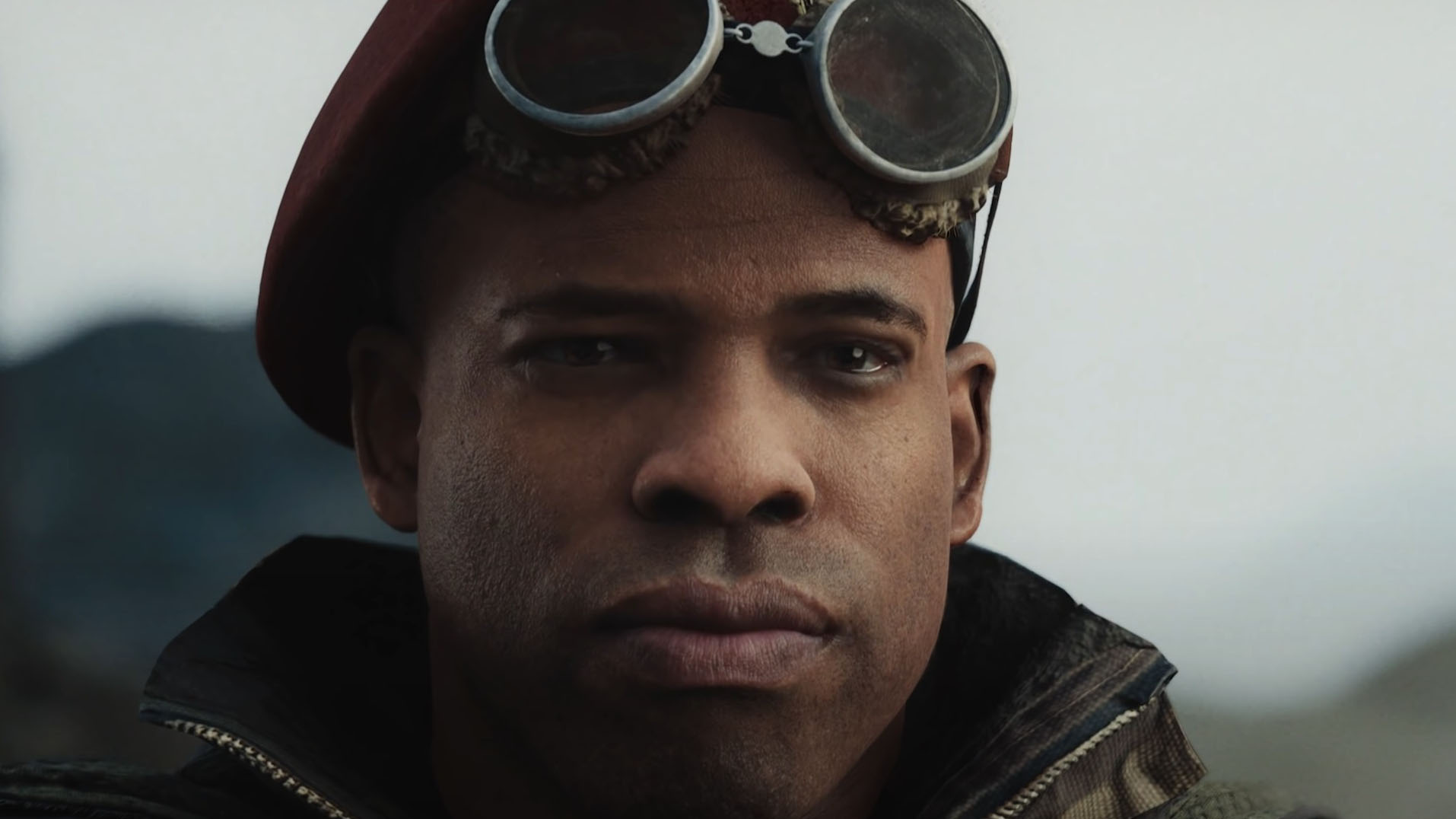 This will probably make you ask yourself “Wait, isn’t it coming next month?” And indeed it is. Activision simply loves to jump the proverbial gun on launch trailers.

The “Launch Trailer” of Call of Duty: Black Ops Cold War premiered on October 26, 2020, while the game actually released on November 13, so I guess this is par for the course. Whether this is an obscure marketing plot or “launch” simply means something different for Activision than it does for us, your guess is as good as mine.

While we wonder together about that, you can watch the trailer below.

You can read an official description below and take a look at the original reveal, a multiplayer trailer, another, a story trailer, and one dedicated to Zombies.