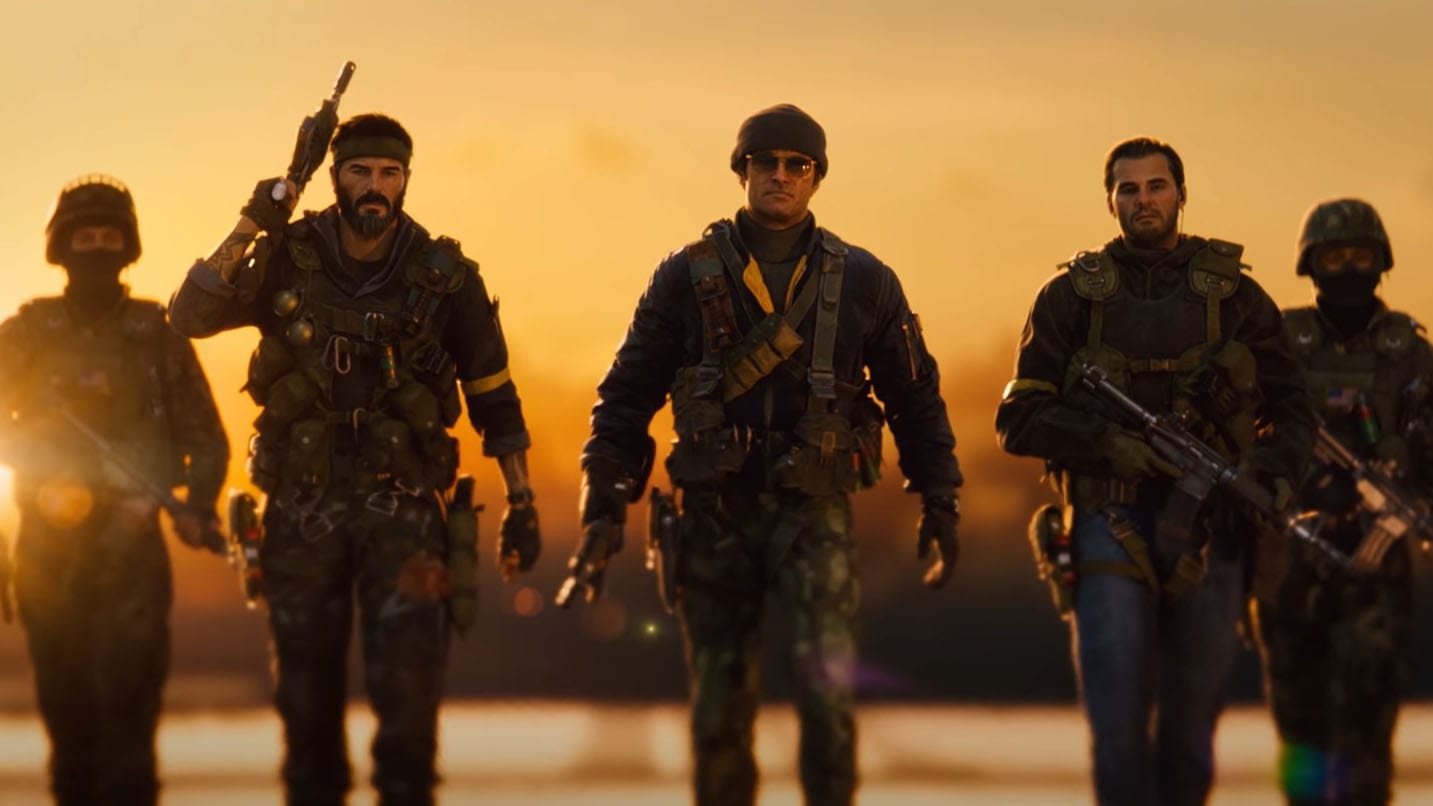 As usual, Activision loves to jump the gun (pun intended) with launch trailers, but this time around they really went overboard considering that the game actually launches in over two weeks.

Anyway, we get to see plenty of cutscenes and to take a look at some of the characters that we’ll meet during the game’s campaign, including former president if the United States Ronald Reagan.

Here’s how the developer officially describes the game:

Black Ops Cold War will drop fans into the depths of the Cold War’s volatile geopolitical battle of the early 1980s.  Nothing is ever as it seems in a gripping single-player Campaign, where players will come face-to-face with historical figures and hard truths, as they battle around the globe through iconic locales like East Berlin, Vietnam, Turkey, Soviet KGB headquarters, and more.

Engage in deniable operations and signature combat in the next generation of Multiplayer. Multiplayer Reveal is primed for September 9th, so be sure to check back for all the latest intel.

Players will bring a Cold War arsenal of weapons and equipment into the next evolution of Treyarch’s signature Zombies co-operative experience.

If you want to see more, you can also enjoy the Zombies reveal and a look at a mode that will be (temporarily) available only on PS4 and PS5.