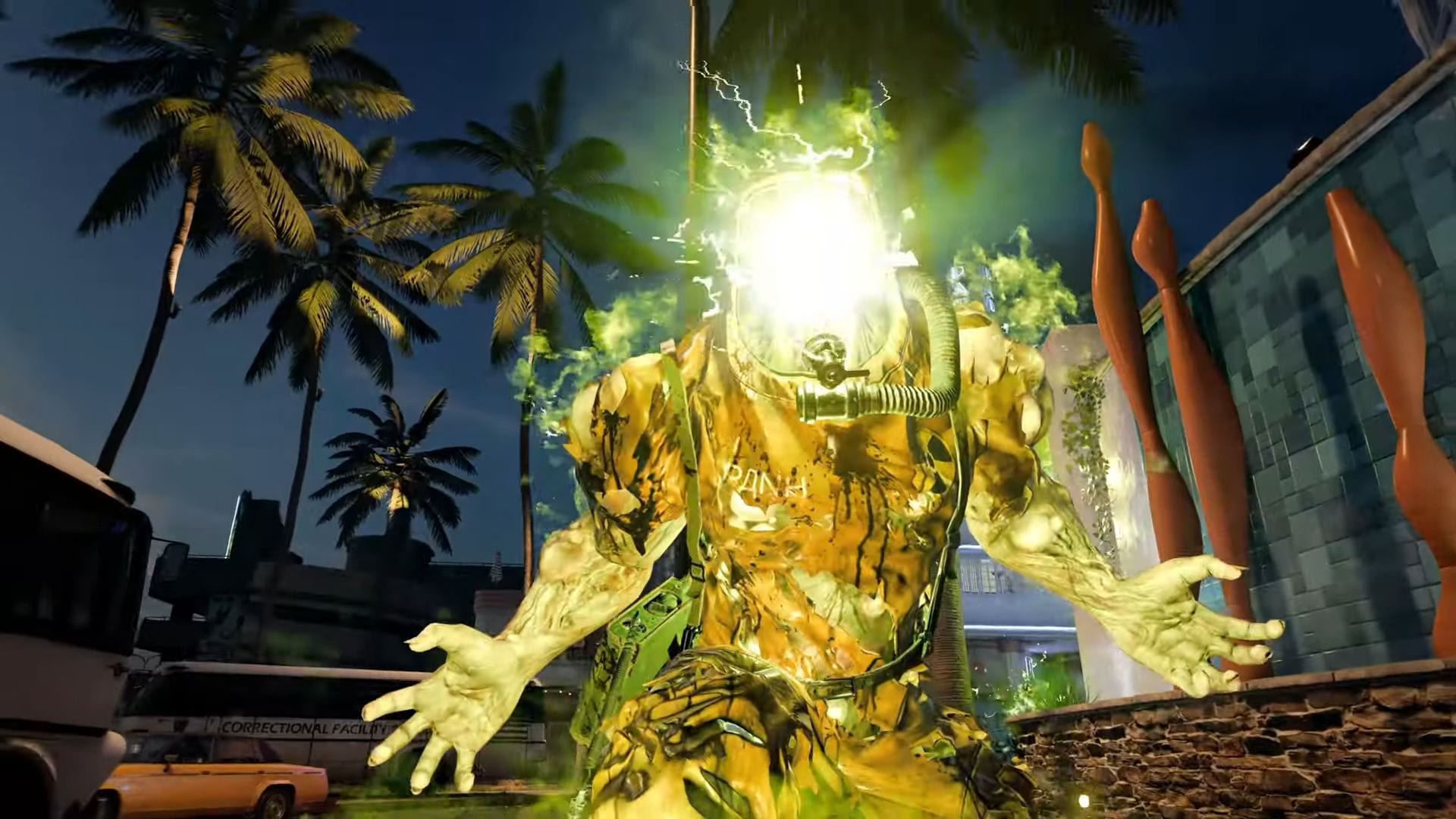 This mode will be available only on PS4 and PS5 until November 21, 2021, when Activision will presumably be allowed to released it on Xbox and PC as well.

It’s a two-player co-op Zombies mode in which you can team up with a friend to tackle massive hordes of the undead.

Below you can read a full breakdown of the mode directly from Activision.

“In Zombies Onslaught, you and one other Operator will deploy to one of several locations derived from various Multiplayer maps with your custom loadouts. These are the very same loadouts you’ll carry into traditional Zombies and Multiplayer, complete with your preferred primary weapon, whether it be an LMG, heavy-hitting sniper rifle, or other fully kitted-out tool for zombie destruction.

Once you drop in, the onslaught begins; the Dark Aether Orb will confine your duo to a specific space on the map, where the undead will begin spawning in. Killing these zombies will power the Orb. Kill enough Zombies and the Orb will move. While you’re inside the Orb, you won’t take Dark Aether damage from outside the specific map zone the Orb protects, helping keep players alive as they fight increasingly difficult undead enemies, with each “surge” bringing more resilient, faster and deadlier zombies.

As the Orb gains power and you clear out more enemies, expect to stay on the move as the safe area shifts to different areas around the map, forcing you to change strategies on the fly while fending off the undying horde.

Surges can also include Elite enemies, more powerful adversaries compared to the regular zombified masses. However, don’t count them as cannon fodder: the restricted area can bring them within arm’s length, which is all they need to bring you and your duo down.

For the sake of scoring, Elites should be your primary target, as you’ll receive either a Bronze, Silver, or Gold ranking based on the number of Elites you and your partner can defeat.

By achieving a specific rank, you will unlock useful rewards for use across Zombies and Multiplayer. Each season, new maps and rewards will be introduced for PS4 and PS5 players.”

If you want to see more, you can also enjoy the previous Zombies reveal.