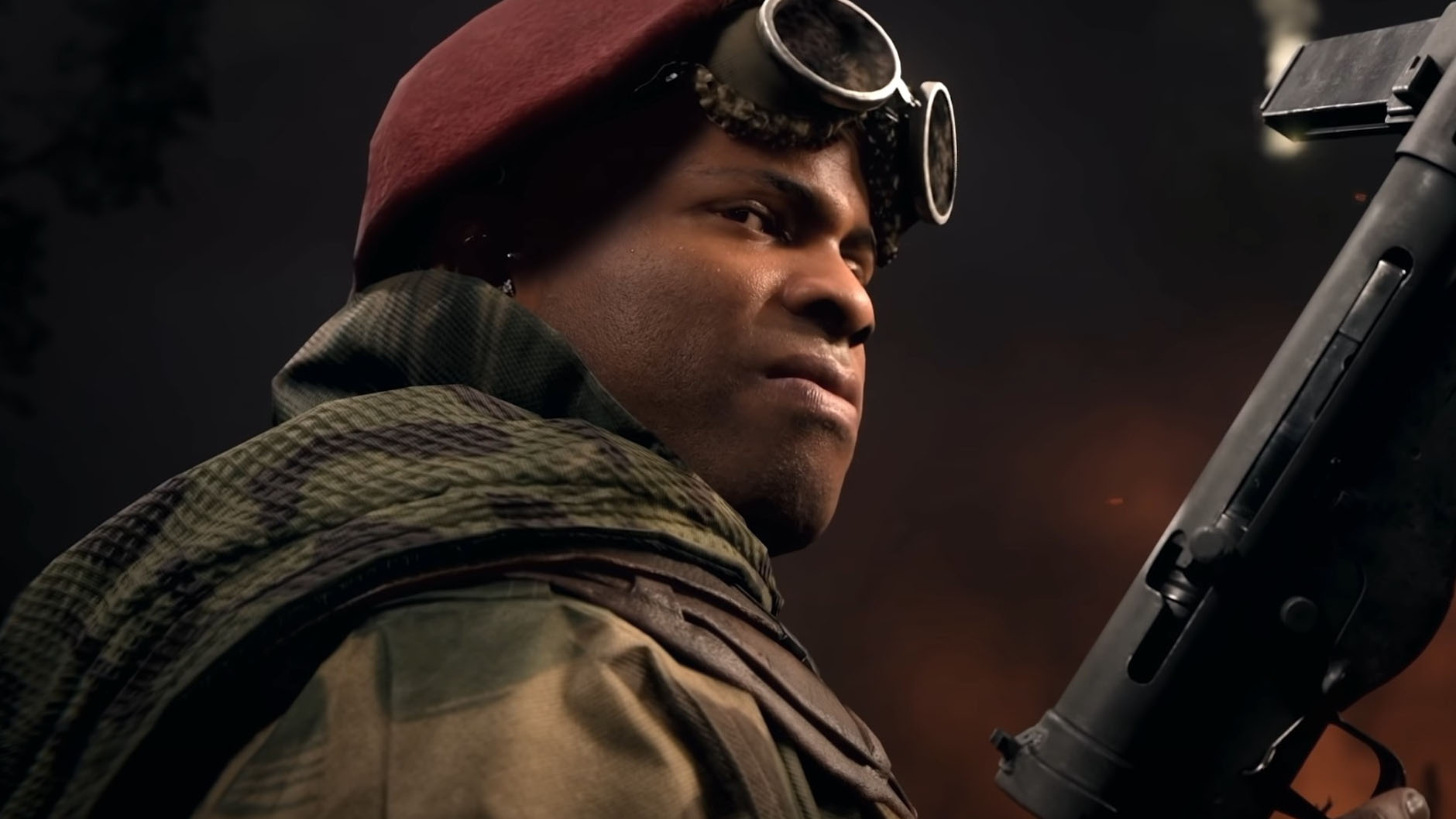 This time around, the video is dedicated to promoting the PC version and its features.

Of course, 4K support is included alongside ultra-wide resolution. Both Nvidia’s DLSS and AMD’s FidelityFX Super Resolution are also supported.

You can check out the trailer below, with the claim that all the footage was recorded on PC.

You can read an official description below and take a look at the original reveal, a multiplayer trailer, another, a story trailer, one dedicated to Zombies, the “launch trailer” with mandatory quotation marks, and more videos introducing the operators.