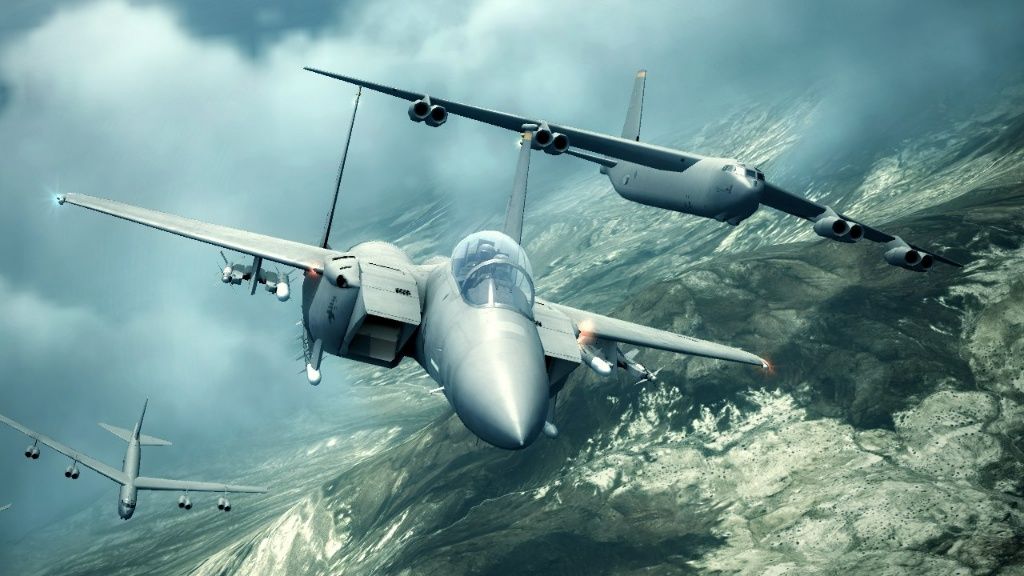 To be precise, we get to hear the music of Ace Combat from 1 to 04, on top of 6. Since this is only marked as “volume 1” we can imagine that there will be a volume 2, presumably with the music of the other games of the series.

Considering that music has always been one of the most beloved aspects of Ace Combat games, I’m positive many fans will enjoy the video below.

It’s certainly a good chance to reminisce on some of the older games in the series, while we wait for more information on what may be coming next.

Speaking of the Ace Combat series, if you’d like to know in detail why Ace Combat 7: Skies Unknown is so good and has become the most successful game of the series, you can read my full review.