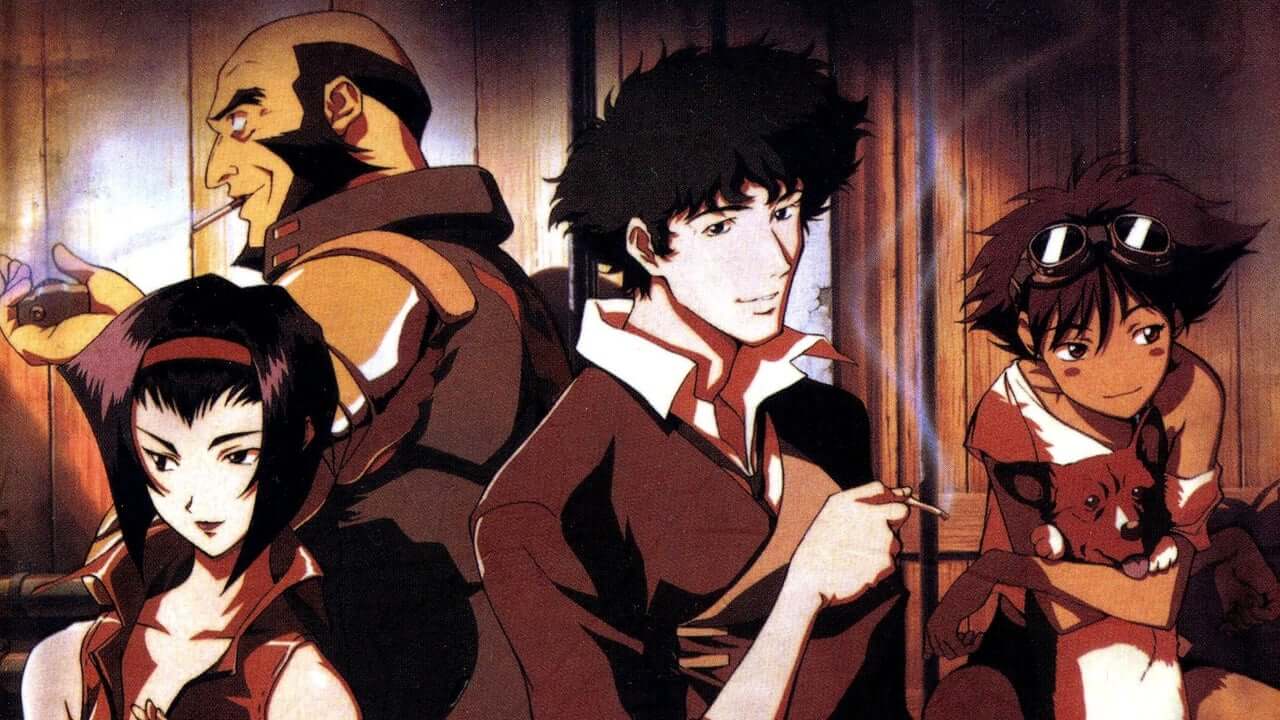 It’s been a few years in the making, and the live adaptation of the much-beloved anime series Cowboy Bebop is finally premiering on Netflix this week. This marks a great opportunity for newcomers to finally see what all the hype is about, and for longtime fans to revisit the original anime to refresh their memories before starting the new series.

If you consider yourself a true fan of the original anime, it’s time to put that claim to the test. We’ve put together a short trivia quiz spanning the entirety of the anime series to see just how well you know the show, and whether you’ve been paying attention to the little details. Do be warned that this quiz contains spoilers for the entire series, so if you haven’t watched the anime yet, make sure to check that out before giving this a go.

Think You Know Everything About Cowboy Bebop? Take the Quiz to Find Out

Where is Faye Valentine from?

Which of Spike's eyes is fake?

What is VT's real name?

What is the name of the tune that plays from the music box that Vicious gave to Gren?

What is Ed NOT described as in the episode where the Bebop crew tries to hunt her down?

What breed of dog is Ein?

What was the name of the army involved in the 2060s Titan war?

Why did Ed name her computer Tomato?

When Faye meets her high school classmate again on Earth, she says that she's a...

If you enjoyed this one, make sure to check out some of our other quizzes as well. We’ve got trivia quizzes for Lost and Squid Game, as well as a personality quiz to determine which Guardians of the Galaxy character you are.