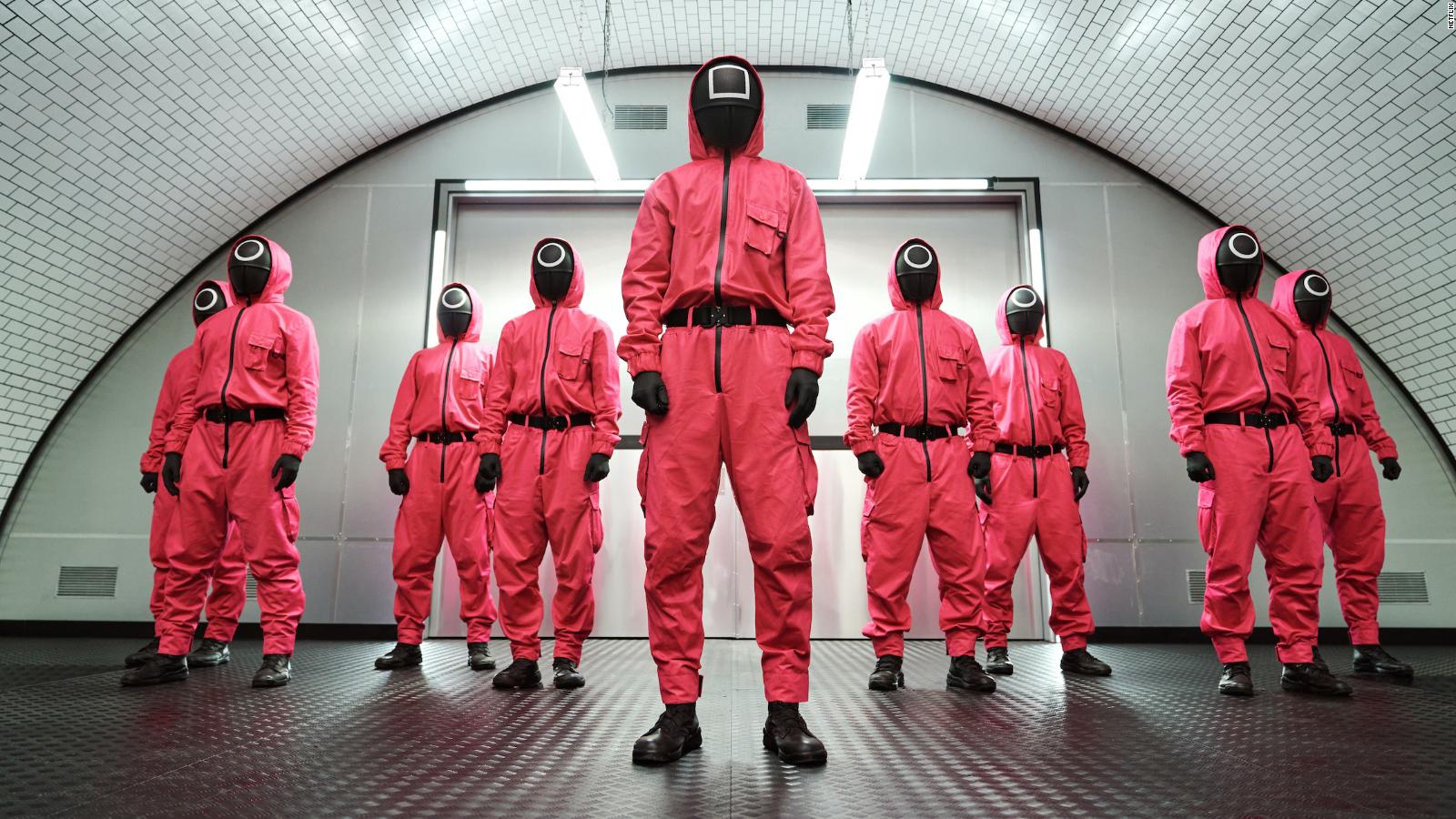 It’s been a couple of months since the release of Netflix’s Squid Game and fans simply can’t get over how crazy the twist and turns of this South Korean psychological horror turned out to be. What starts out as a competition between contestants that are all consumed by debts turns into a bloodbath, where everyone fights for their own survival in order to get the billions of cash that are up for grabs.

To celebrate the chaos that is this Netflix original title, we’ve come up with a quiz dedicated to the events that took place throughout Squid Game. This trivia quiz includes everything from basic knowledge to information only the most astute viewers would spot.

So sit back and relax VIPs, as it is time to see just how you’d fare in our version of the Squid Game in this trivia quiz!

If you enjoyed this Squid Game trivia quiz, we have plenty of other similar quizzes for you to check out as well. You can test your knowledge of Lost trivia, see how well you know the side characters of The Big Bang Theory, and check out our Marvel’s What If…? trivia quiz while you’re at it. There are also lots of personality quizzes on the site for you to enjoy too.

Think You Know Everything About Squid Game? Take This Quiz to Find Out

What is Seong Gi-hun's birthday?
What numbers does Seong Gi-hun use to win his horse race bet?
What number is Cho Sang-woo in Squid Game?
How many players died in the first game?
What was the re-entrant rate after the first game?
What military rank does Seong Gi-hun give Cho Sang-woo?
Which is not one of the mask symbols?
How long are guards given to get ready in the morning?
Besides the shapes, what was painted on the wall for the second game?
Which kid's game does Seong Gi not guess will be played?
Why is contestant 111 given preferential treatment?
What is the Special Game in episode 4?
Where is Ali from?
What tattoo does Jang Deok-su have on his face?
Who is the anchor in tug-of-war for team 4?
What is the most important principle of Squid Game according to its leader?
When did the first Squid Game take place?
What is Player 001's name?
What song wakes the players up in the morning?
What was the first vest chosen in the fifth game?
Which one of these is not a title card?
What shape was the dinner table in episode 8?
What floor of the sky building does Seong Gi go to?
What was the name of the hair salon?
Where did Kang Sae-byeok want to visit?
Share your result via
Facebook Twitter Google+ Pinterest LinkedIn VK Email
Related Posts
Comments
Continue Reading
Related Topics:quiz, Squid Game, trivia quiz