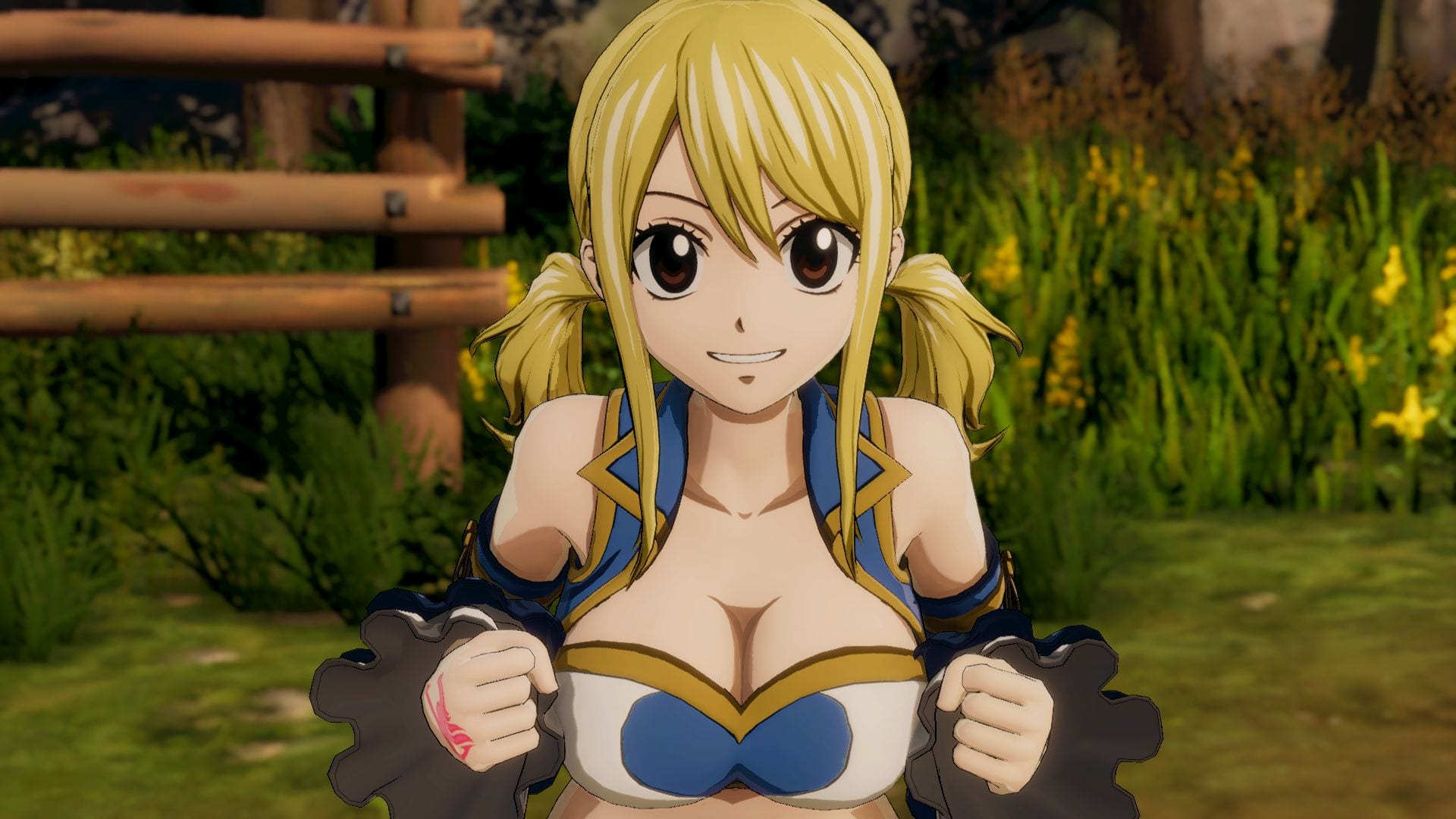 Today Kodansha Creators’ Lab and Hiro Mashima had a special announcement to share during the Indie Live Expo Winter 2021.

You may know Hiro Mashima as the creator of super-successful manga like Fairy Tail and the recent Edens Zero.

Game developers are invited to apply with Kodansha Creators’ Lab with ideas for a new Fairy Tail game which can be published on platforms like Steam, iOS, or Android.

The winner, selected by Mashima-sensei himself and a panel from Kodansha, will be supported with a grant of 15 million yen (approximately $132,000) to create the game.

10 million of that money will be paid out of pocket by Mashima-sensei himself, while the rest will be provided by Kodansha.

The publisher will also take care of support, marketing, and distribution of the game. Profit earned by the game will be shared with the developers as well.

The application period is between December 1, 2021 and January 17. The plan involves the completion of the game in about a year.

Any genre is fine, and it doesn’t matter how big or small the game is, as long as it’s a good game. It’s also viable to convert an already announced project into a Fairy Tail game and submit that.

The announcement also mentions that a game that can be enjoyed worldwide is a preferable trait.

It’s worth mentioning that Mashima-sensei has been very involved with gaming as of late. He recently worked on Square Enix’s mobile JRPG Gate of Darkness. The image at the top of the post is unrelated to this new game but comes from the Fairy Tail JRPG by Koei Tecmo.