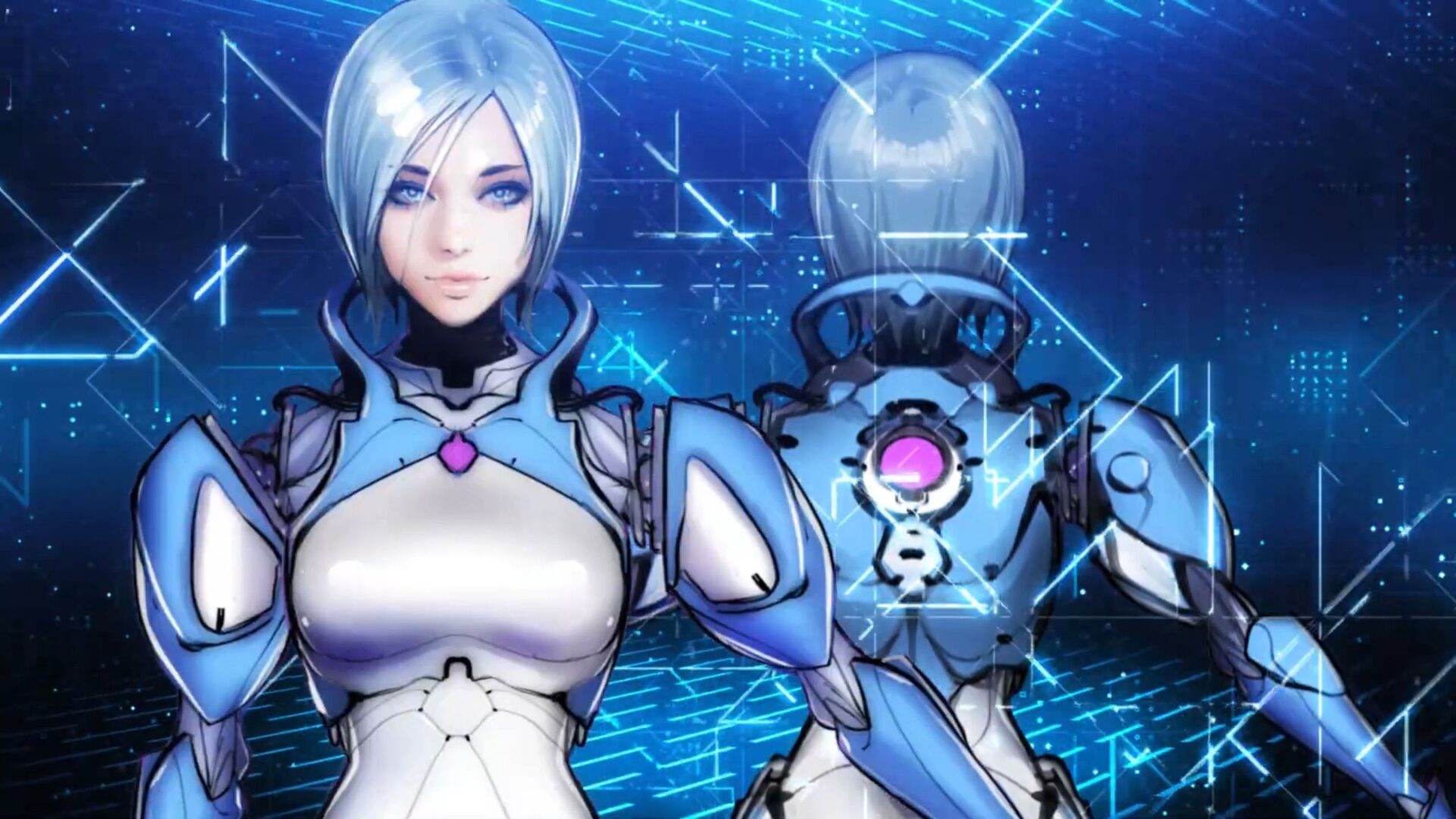 You may know Shoji Meguro as one Atlus’ most prolific composers, having worked on various Persona games including 5, the Shin Megami Tensei series, Catherine, and more. He recently left Atlus (even if he’ll still work for them as a freelancer) to pursue a new adventure as an indie developer.

Guns Undarkness is the first result of that adventure, supported by Kodansha Creators’ Lab.

Meguro-san isn’t the only well-known developer involved in the game, as it’ll feature character design by Russian artist Ilya Kuvshinov, known for his work on the Ghost in the Shell: SAC_2045 anime.

The game is coming for PC via Steam and it’s defined as a “Stealth RPG.”

You can check it out below alongside an official description.

“Guns Undarkness” is a “Stealth RPG” that combines typical stealth game features such as remaining undetected and invading the antagonist’s territory, with the traditional command type JRPG. The gameplay is roughly divided into two parts: a stealth part that hides on the field and a battle part that is developed by a turn-based command-type battle system. Encountering without being found by the enemy allows you to enter the battle in an advantageous manner. Aim for the depths of the antagonist’s territory while managing your resources well. The main weapons of the protagonists are firearms such as handguns and assault rifles. By defeating enemies and obtaining materials, you can customize the equipped gun more powerfully.

The story takes place in the year 2045, in a devastated world after a nuclear war, where you become a member of a PMC (Private Military Company) and carry out missions with your peers. Amid fierce battles, the protagonists realize the “true love” that will lead humanity to a higher level of existence.