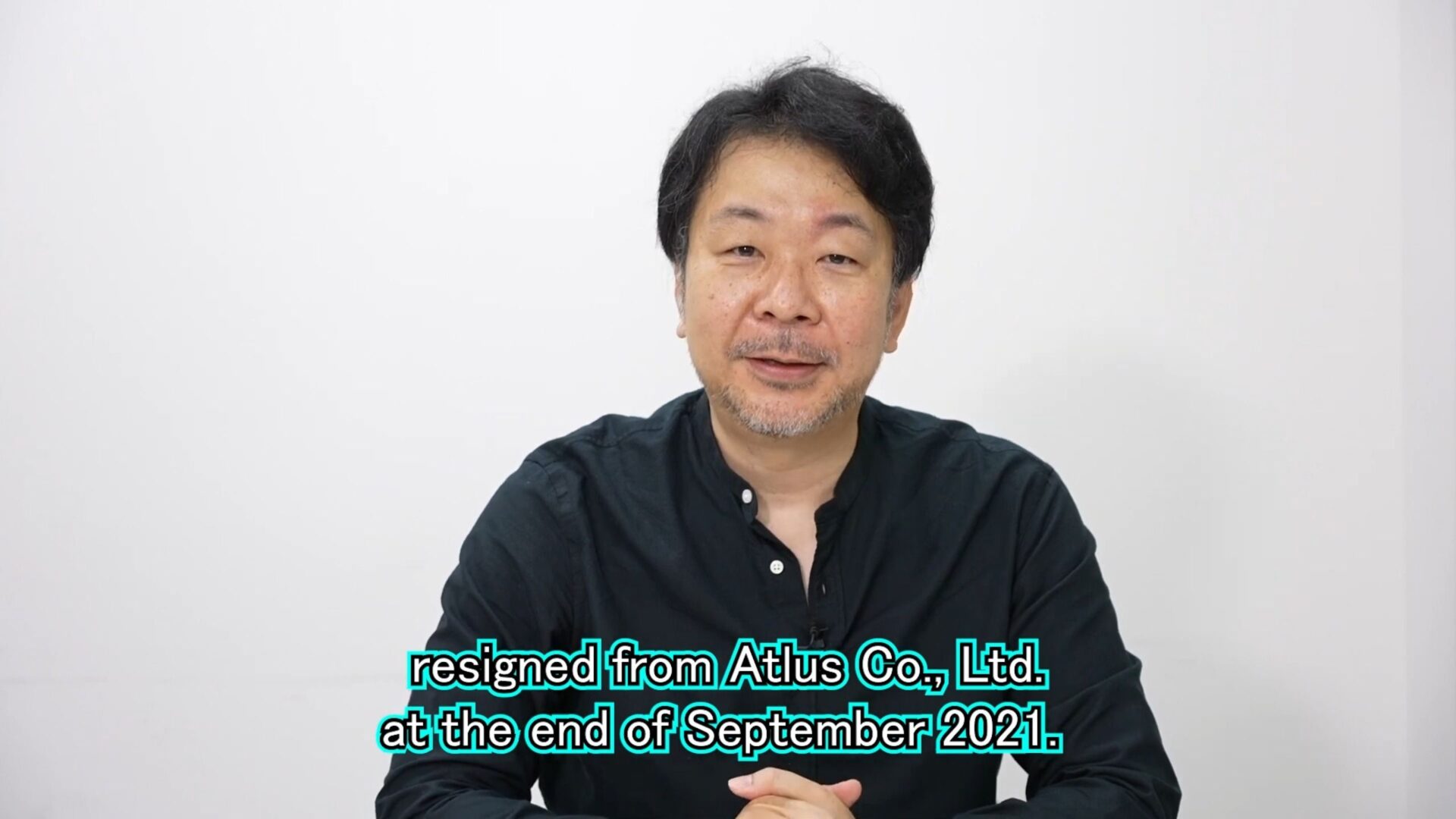 If you’re a fan of Atlus’ JRPGs, you likely know the name Shoji Meguro. The acclaimed composer announced today that he has left the company.

With a video published by Kodansha, Meguro-sensei announced that he has been developing games on his own during his spare time, and he has decided to resign from his position at Atlus to pursue that dream as an independent developer.

The game he’s currently working on is supported by Kodansha’s Game Creator Lab and will be announced on November 6 at the Indie Live Expo Winter 2021.

That being said, Atlus fans should not worry too much. While Meguro-sensei isn’t formally employed by the company anymore, he has left on good terms and will continue to work on the music of Atlus games as a freelancer.

Meguro-sensei has worked on many Atlus games including both the Persona and the Shin Megami Tensei series starting all the way back in 1996 with Revelations: Persona.

Recently, he has been working on the mysterious fantasy JRPG Project Re Fantasy, of which we still know very little.

Of course, you’ll hear about Meguro-sensei’s new game here on Twinfinite as soon as it’s revealed next week.