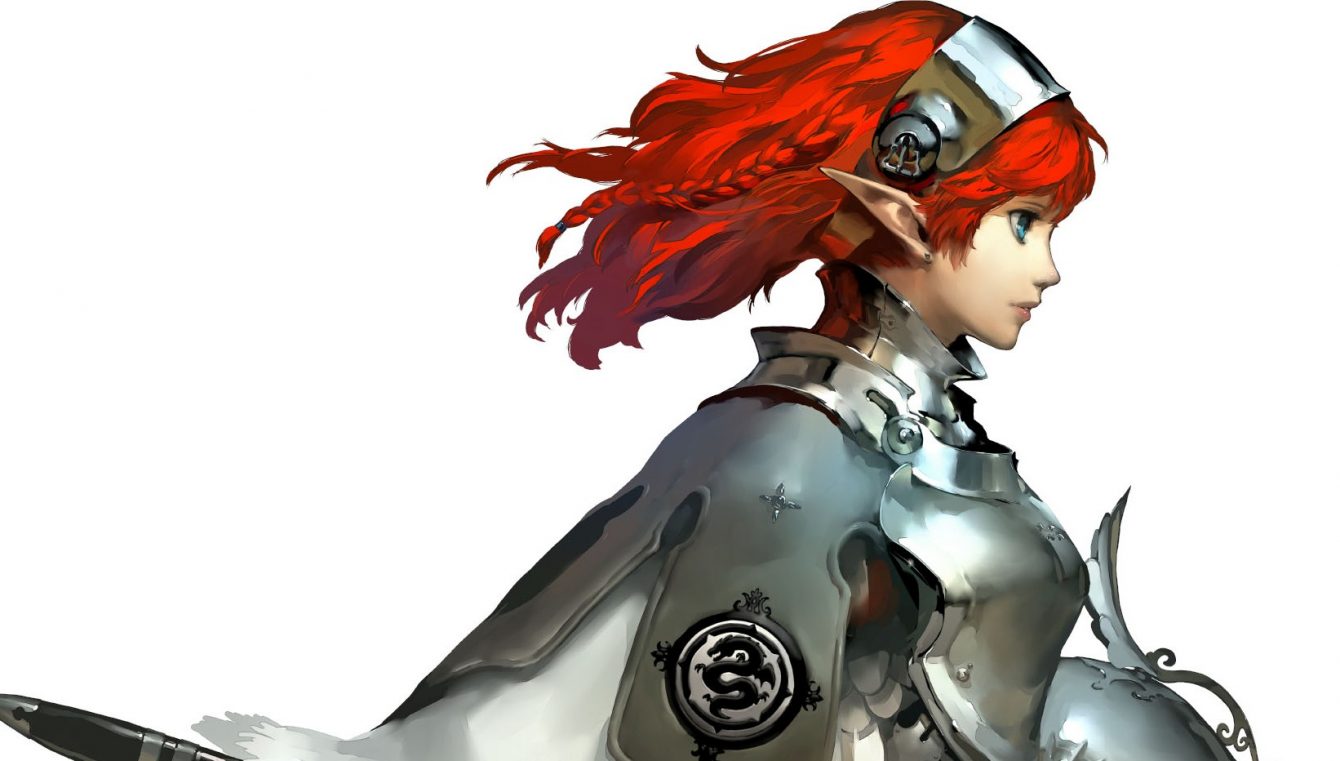 Persona 5 Director and Studio Zero head Katsura Hashino talked about his work on the JRPG code-named Project Re Fantasy. He mentioned that he’s aiming for the official reveal, and he feels that the game will be a completely new RPG, unlike anything we have seen so far, different from both Persona and Shin Megami Tensei.

He also encouraged fans to look forward to the future of high fantasy, as the team is making progress with improving results day by day. He intends to keep going forward steadily alongside the team while keeping open-minded but aiming straight ahead to avoid losing his way.

Shin Megami Tensei V Producer Kazuyuki Yamai mentioned that 2019 is likely to be a year in which everyone is asked a variety of things. It’ll be full of expectations and anxiety, and he hopes that all the efforts made so far will bear fruit. The team is steadily working on the game, and he’s sorry that he isn’t able to immediately disclose the next reveal.

Developers are taking some more time while implementing Unreal Engine 4 and working on the details of the game, so he would be happy if the fans could wait for the next reveal only a little while longer.

Persona Series Producer Kazuhisa Wada mentioned that his keyword for the year is “taking off.”

He explained that for him 2019 is a very important year. Up to now, the team has made progress on various products. Although they have worked on improving their working environment and preparing, it’s finally time to put those plans into action. Depending on how 2019 goes, it will influence the next five years. It’ll be the year in which the match will be played.

Wada-san concluded by mentioning that with the release of Persona Q2, the Persona anime special coming at the end of the year, the concert coming next year, and the addition of Joker to Super Smash Bros. Ultimate, Atlus intends to push the excitement for the Persona series more and more in 2019.