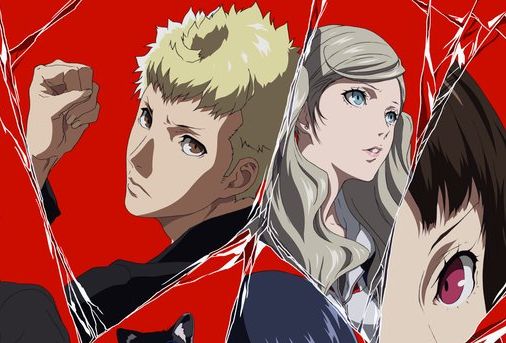 Today a new special episode of the Persona 5 anime series was announced during an event in Tokyo named “Masquerade Party.”

The new episode will be titled “Dark Sun,” and will air in Japan on December 30th at midnight.

In order to celebrate the announcement, the official Persona 5: The Animation Twitter account released a trailer of the special episode and the key artwork designed by Character Designer Tomomi Ishikawa. You can see both below.

The special is is a follow-up to the Persona 5 anime series aired earlier this year.

It’ll be interesting to see if this special will be embraced by the game’s fanbase more than the original series did, considering that many saw it as enjoyable, but not comparable to the level of Atlus’ super-popular JRPG.

Speaking of the game, that’s currently available for PS3 and PS4. Just yesterday, Atlus announced the Persona Super Live 2019 which will be hosted in April. Considering precedents, it’s very likely that we’ll get some reveals of new games then.

Whether it’ll be a new mainline Persona game or another bunch of spin-offs, your guess is as good as mine, but it’s probably safe to say that we can expect something.