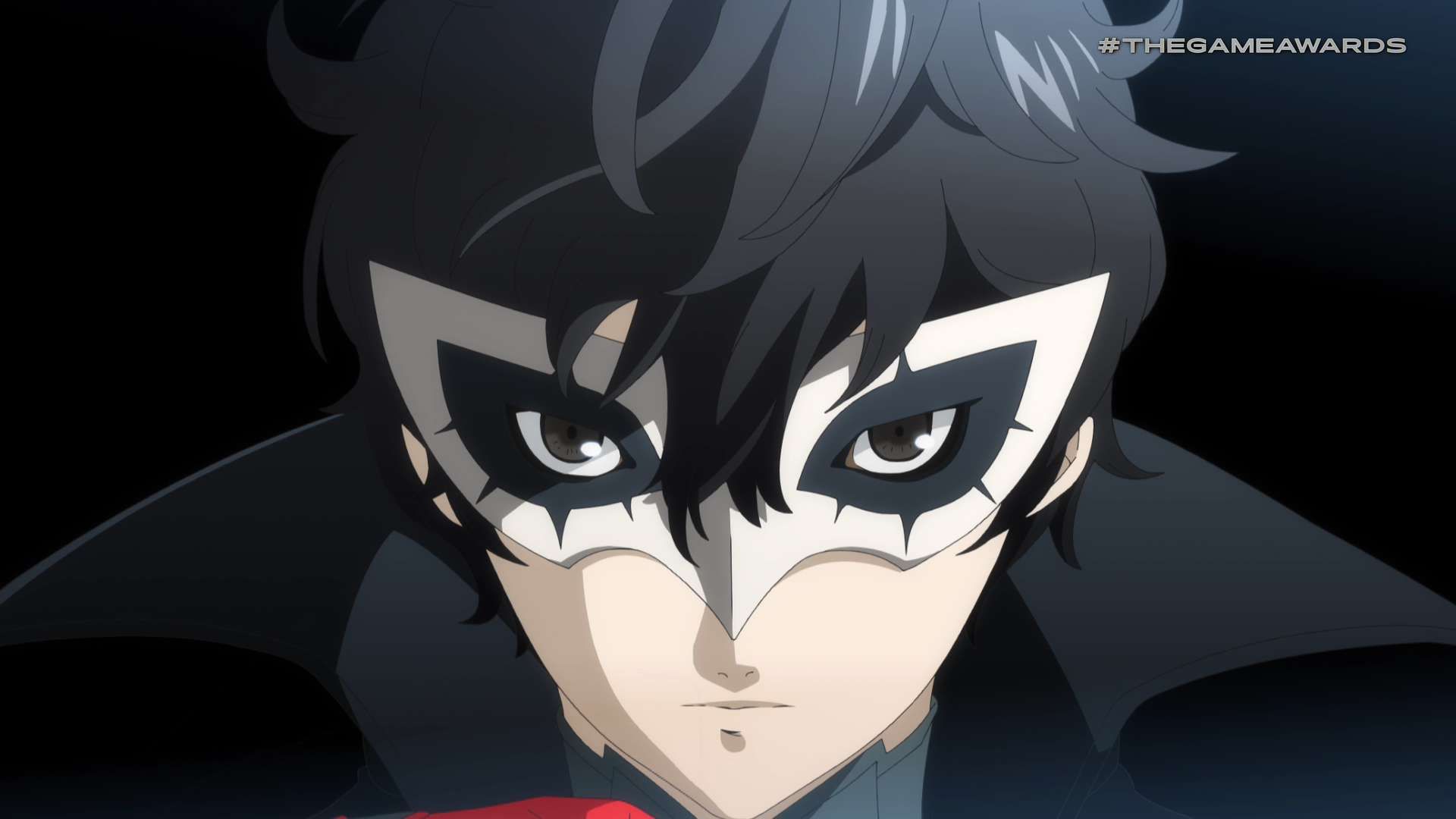 Super Smash Bros. Ultimate is set to be released in literally less than an hour, and Nintendo has just announced a brand new challenger coming to the game. And yes, it’s Joker from Persona 5.

You can check out the short teaser trailer down below.

This marks the first time a character from the Persona series will be making an appearance in a Smash game. Joker will be included in the very DLC fighter pack, which you’ll also get if you purchase the Fighters Pass along with the game.

We didn’t really get a good look at exactly how Joker would play in Smash, but you can be sure that he’ll be summoning Personas left and right to knock his opponents off the platform.

What’s most exciting about this crossover is that it truly feels like any character from any game ever could potentially appear in a Smash game from this point onward. Despite the Persona series not appearing on any of the Nintendo consoles yet, the inclusion of Joker feels momentous and hopefully we’ll start getting some SMT or Persona music tracks in the game once the DLC drops.

It’s definitely a little disappointing not to get any news about Persona 5 coming to Switch, but this is still worth being excited about if you’re a Smash fan.

Persona 5 is now out on PS4 and PS3, and Super Smash Bros. Ultimate will be out for Switch on Dec. 7.