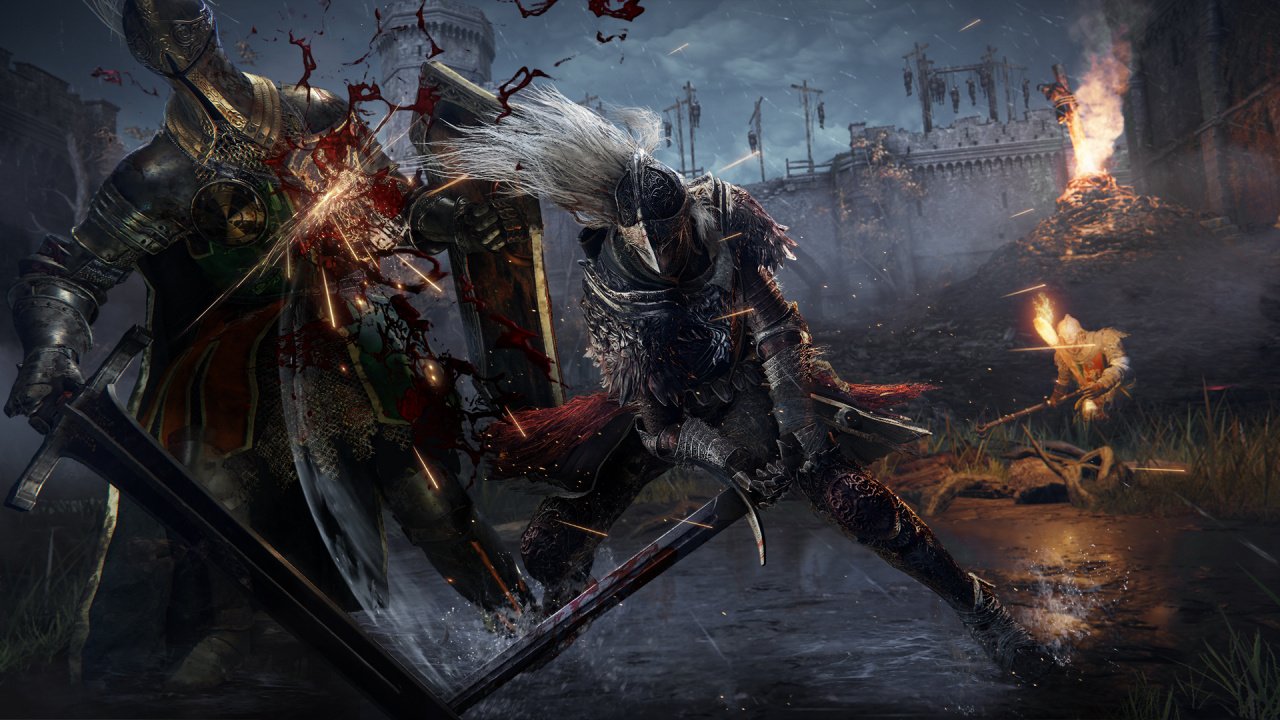 FromSoftware has finally revealed a detailed gameplay overview of its highly anticipated upcoming action-RPG Elden Ring, and fans of the Dark Souls on which the studio built its esteemed reputation will be pleased to discover it’s an open-world experience built around a similar blueprint as that beloved franchise.

Although, the scope of the gameplay and overall design is, of course, has been expanded substantially, incorporating new ideas and some of the features seen in FromSoftware’s Sekiro: Shadows Die Twice. Today’s trailer showcases free-world exploration across a vast and beautiful dark-fantasty-themed sandbox that appears to offer all sorts of emergent gameplay, from epic boss encounters to quirky and bizarre NPC encounters.

While there are some obvious differences between Elden Ring and Dark Souls that suggest the development team has evolved its signature gameplay in clever ways –such as an increased focus on traversal, crafting systems, and much more–, the signature combat remains a key part of its overall design.

One interesting feature also detailed in today’s trailer is the map of the world itself, which highlights not only the enormous size and scale of Elden Ring but the progression system that governs exploration. Map fragments are collectible items that reveal sections of the map to make navigation easier — there appear to be no waypoints or handholding as is typical in many conventional open-world experiences.

Later in the trailer, you’ll also get a brief look at Spirits, a feature that allows players to summon NPCs to help them in combat, as well as the first glimpse at co-operative multiplayer and an example of the dungeons that are scattered around The Lands Between.

Elden Ring is now set to launch on Feb. 25, 2022, across PlayStation, Xbox, and PC platforms following a brief delay last month from its original release date roughly one month prior.

Also revealed today, Elden Ring is now available to pre-order. There are Launch and Collector’s editions as well as the standard package, both of which contain special physical bonus items. You can watch an overview below.

For even more the game, you can enjoy the original reveal some concept artwork released a while ago, the latest trailer, and more screenshots. You can also read some comments from director Hidetaka Miyazaki and from Game of Thrones creator George R.R. Martin, who is working on world-building, on top of additional details from Miyazaki-san himself.