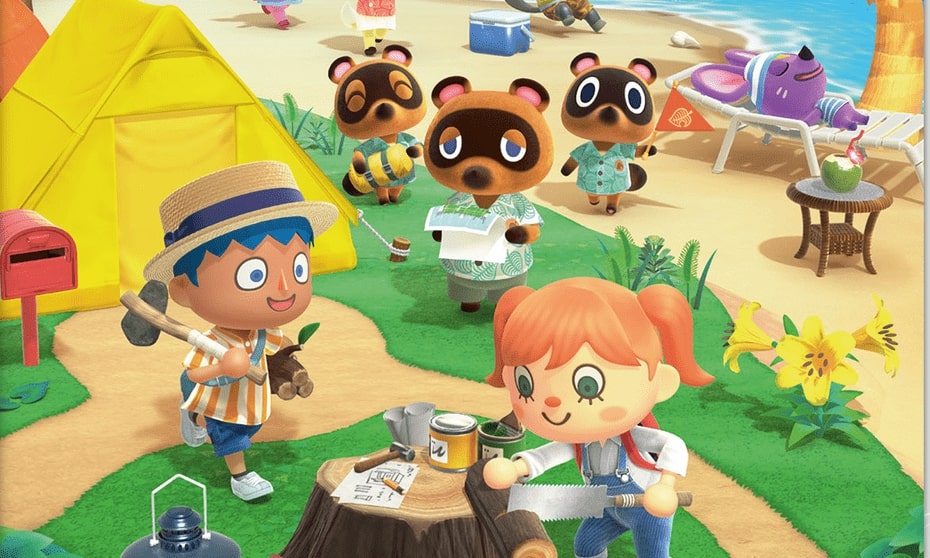 So you’ve downloaded Animal Crossing New Horizons‘ 2.0 update and you’re ready to check out the cooking, farming, stretching, and visit mysterious islands with Kapp’n. Sure, while the idea of Harv’s island teeming with shops may have you hyped, there’s likely one thing you’re struggling to get to unlock. Blathers isn’t talking about Brewster in Animal Crossing New Horizons, preventing you from unlocking The Roost — the museum cafe where you can sit back and have a cup of coffee with friends and other islanders. Fortunately, there’s a quick and easy solution to this.

How to Fix Blathers Not Talking About Brewster

The reason Blathers isn’t talking about Brewster is because you haven’t got one of each exhibit type in the museum. That means you need at least one of the following donated:

If you haven’t got at least one of each of these donated to the museum, Blathers won’t talk about Brewster, preventing you from being able to open The Roost altogether.

If you haven’t played New Horizons in a while, it’s probably the Sea Creature you’re missing. This requires you to get a wetsuit and then dive underwater.

Alternatively, it could be that you’re missing some artwork. For this, you’ll need to visit Redd, either via Harv’s island if you’ve set his shop up (which will take a bit longer), or by unlocking his visiting ship to your main island.

Once you’ve got one of every exhibit, hand it over to Blathers. You’ll now need to wait until the next day before Blathers will begin talking about Brewster.

You’ll know you’re able to strike up that conversation when Blathers has a speech bubble with ‘…’ above his head.

At that point, you can follow our handy guide on how to unlock Brewster and The Roost.

That’s everything you need to know to explain why Blathers isn’t talking about Brewster in Animal Crossing New Horizons. For more on the game, check out our wiki, or see more of our coverage on the game below.