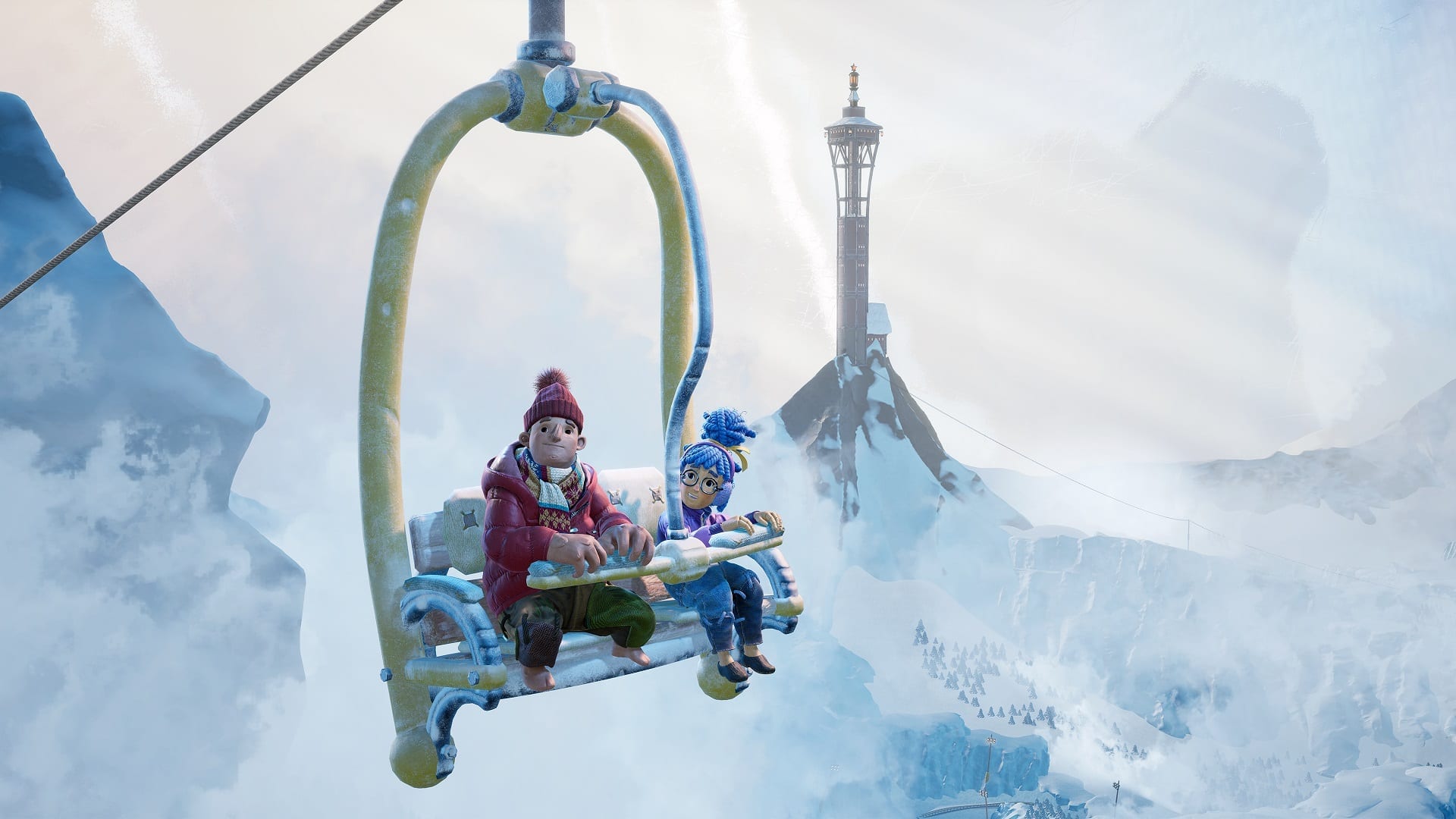 Developer Hazelight Studios is today celebrating yet another impressive sales milestone for its acclaimed co-operative action/adventure game It Takes Two. Having exceeded 1 million sales back in April, then 2 million in June, the game has now hit 3 million since its launch in March.

The thought of so many people enjoying our game is humbling and heartwarming. ❤️ You’ve all helped send a clear message – co-op adventures are here to stay!

It Takes Two tells the story of May and Cody’s relationship after the two were magically turned into dolls by their daughter, Rose. To return to normal, they have to work together to mend their relationship while overcoming more than a few platforming obstacles. The game is directed by Josef Fares, who was behind other notable cooperative action games such as A Way Out and Brothers: A Tales of Two Sons.

Twinfinite reviewed It Takes Two and was thoroughly impressed, scoring the game 4/5 and concluding: