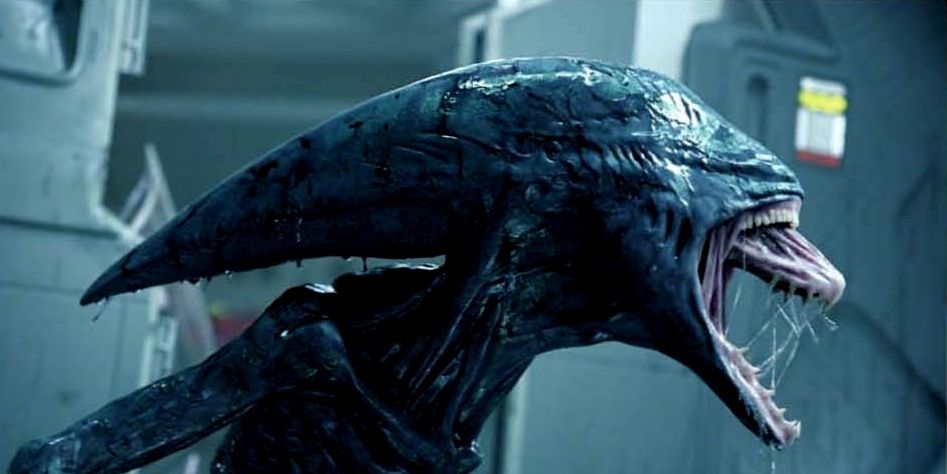 While Ridley Scott’s Prometheus was met with a fairly lukewarm critical reception on release, it’s hard to not at least admire the sheer ambition and visual splendour of the pic. Indeed, though the quasi-prequel to Alien pulled in an impressive box office of $403.4 million back in 2012, the sci-fi feature proved to be pretty divisive amongst fans.

Of course, while the film received a follow-up in 2017 with Alien: Covenant, it’s fair to say that Prometheus has seen a more positive critical reassessment from fans, especially through a modern lens. Long story short: we think that it’s a pretty damn underrated movie that is totally deserving of your time thanks to its unparalleled visuals, ambitious philosophical story and its clever connection to the Alien mythos.

With all that out of the way, we thought that now would be the perfect time to revisit Scott’s underrated sci-fi horror prequel in Twinfinite’s latest movie trivia quiz. That’s right, over the course of 12 questions, it’s time to separate the wheat from the chaff by proving how well you remember Prometheus.

So, without further ado, don your space suits as we prepare to journey back to LV-223 in Twinfinite’s latest Prometheus trivia quiz. Let’s get into it, shall we?

Think You Know Everything About Prometheus? Take Our Trivia Quiz to Find Out

What does Elizabeth Shaw and Charlie Holloway discover in the Scottish caves at the beginning of the movie? 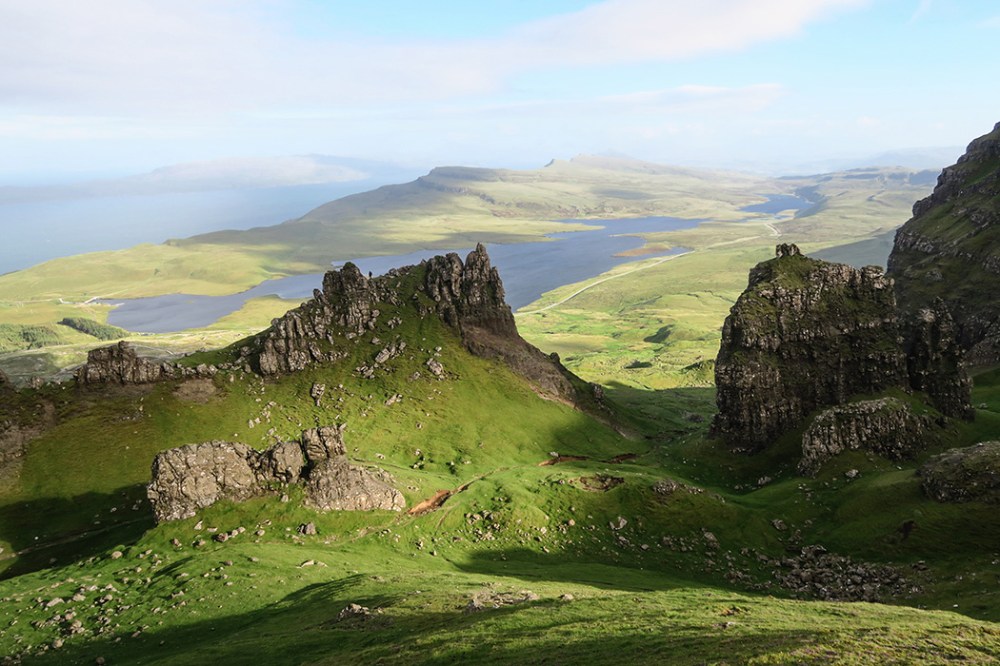 What film does David watch while the crew are in cryosleep? 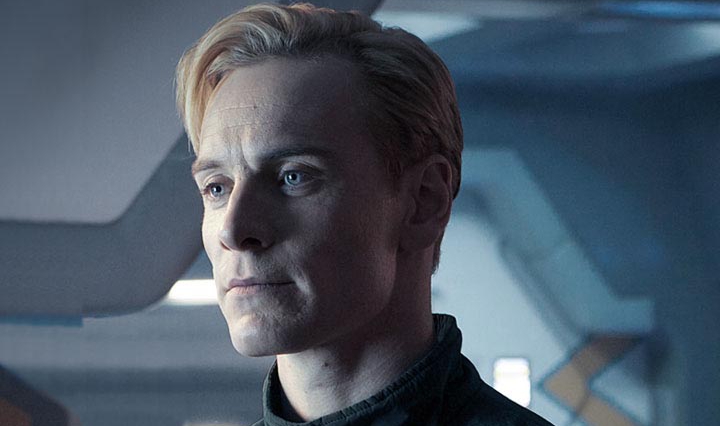 How many crew are officially aboard the titular ship? 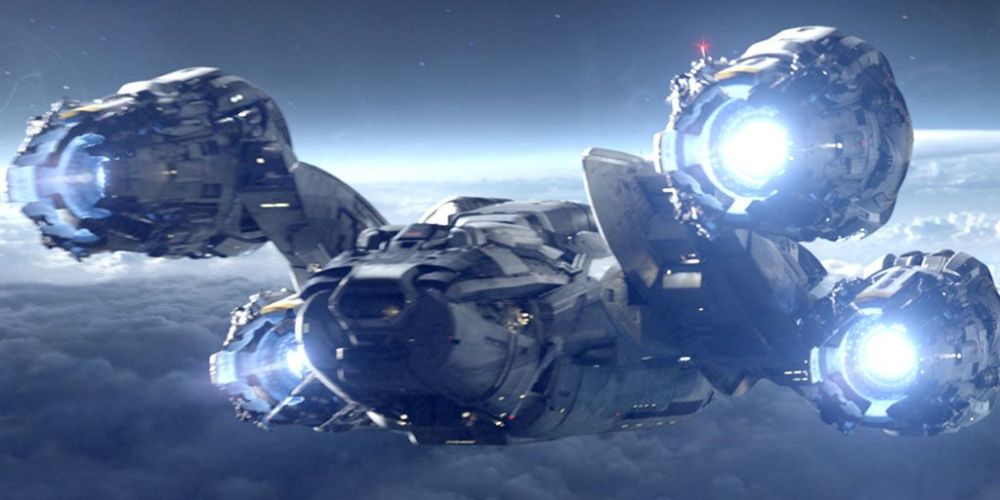 What does the Captain of the ship, Janek, want to celebrate? 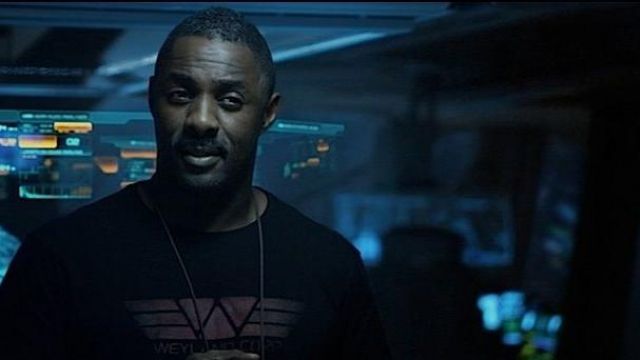 What year is Prometheus set? 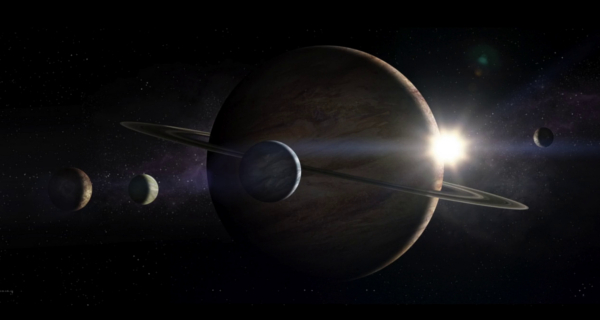 Which two scientists are left behind when the crew first explore LV-223?

How does David infect Charlie Holloway with the pathogen? 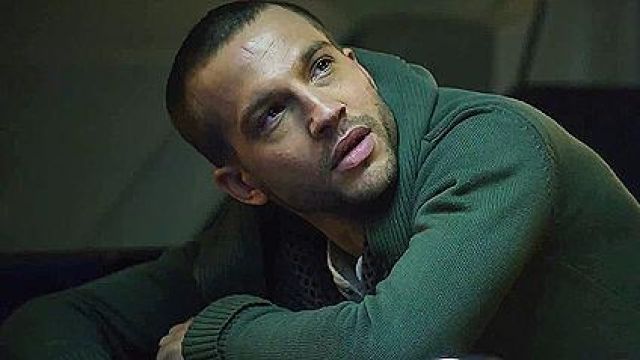 How does Charlie Holloway eventually die? 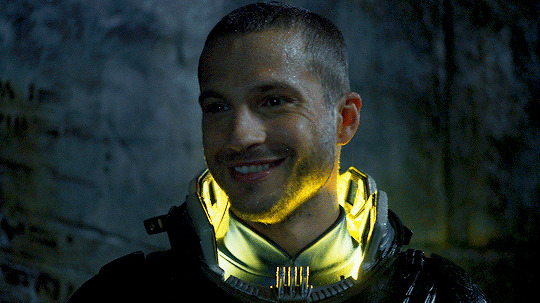 Who is secretly in stasis aboard the ship? 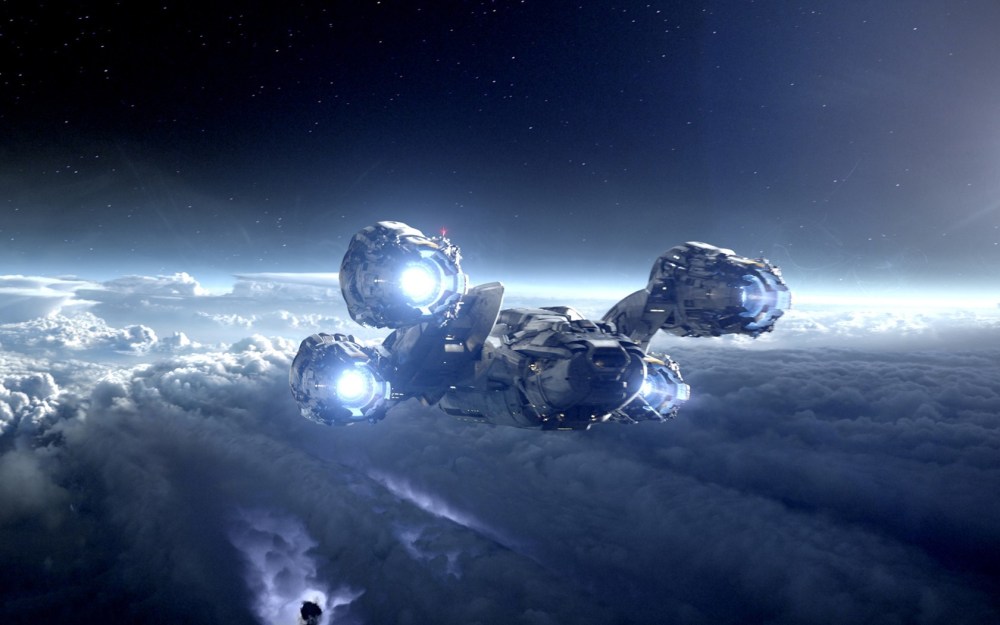 How many months pregnant did Elizabeth Shaw appear on the scanner despite only having had intercourse 10 hours prior? 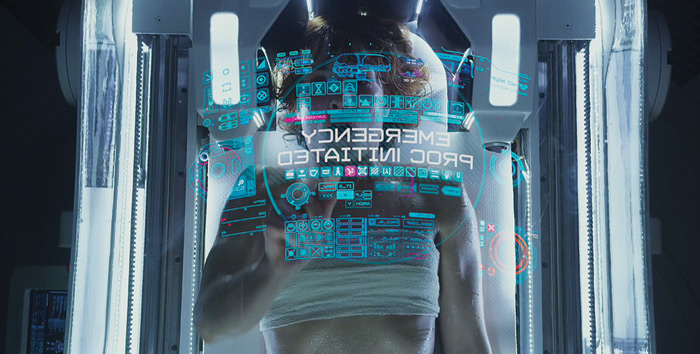 How is David injured by the Engineer near the end of the movie? 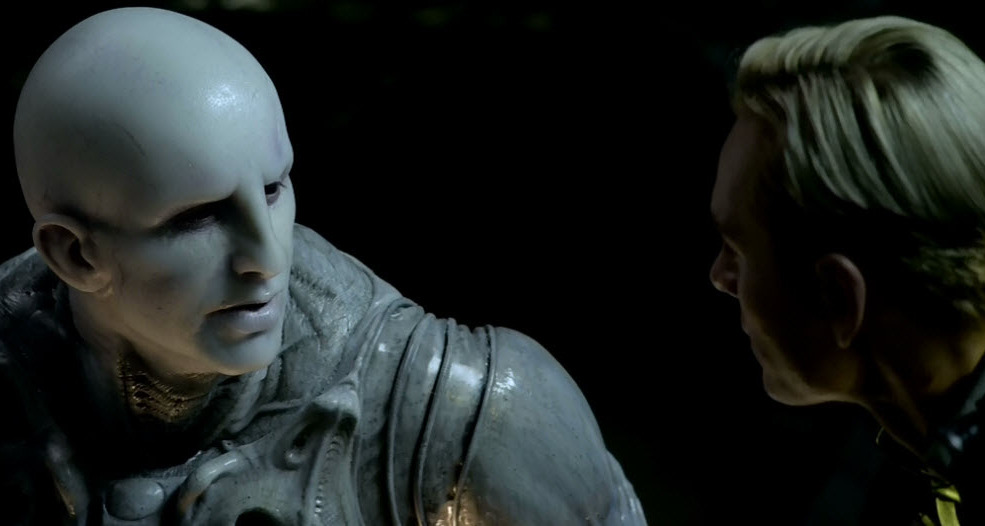 What creature emerges from the body of the infected Engineer at the end of the movie? 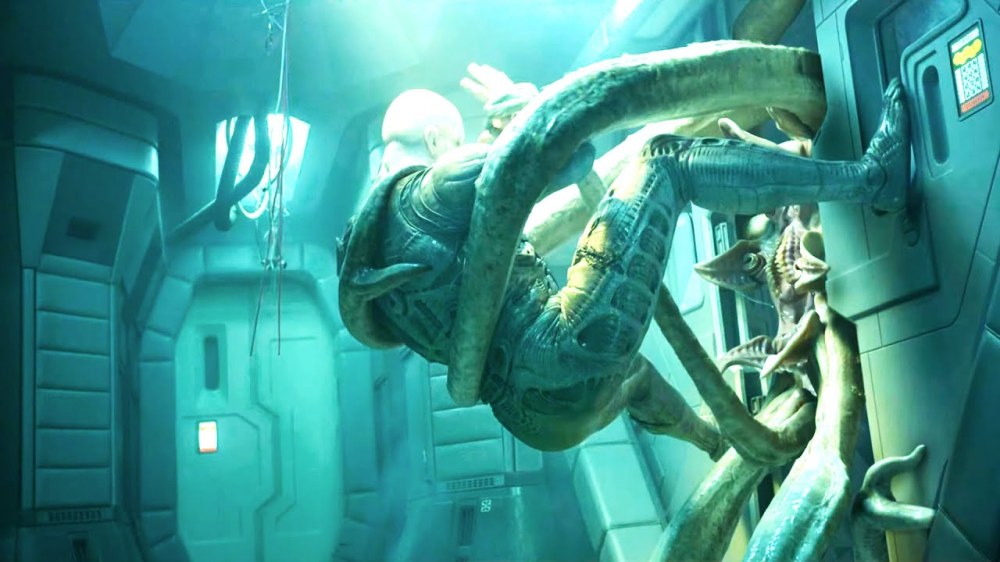 If you enjoyed this content then why not check out our other Twinfinite quizzes? We’ve got plenty, including ones on Alien, Scream, Marvel, The Thing, Terminator 2, The Shining and even one on iconic horror movies.