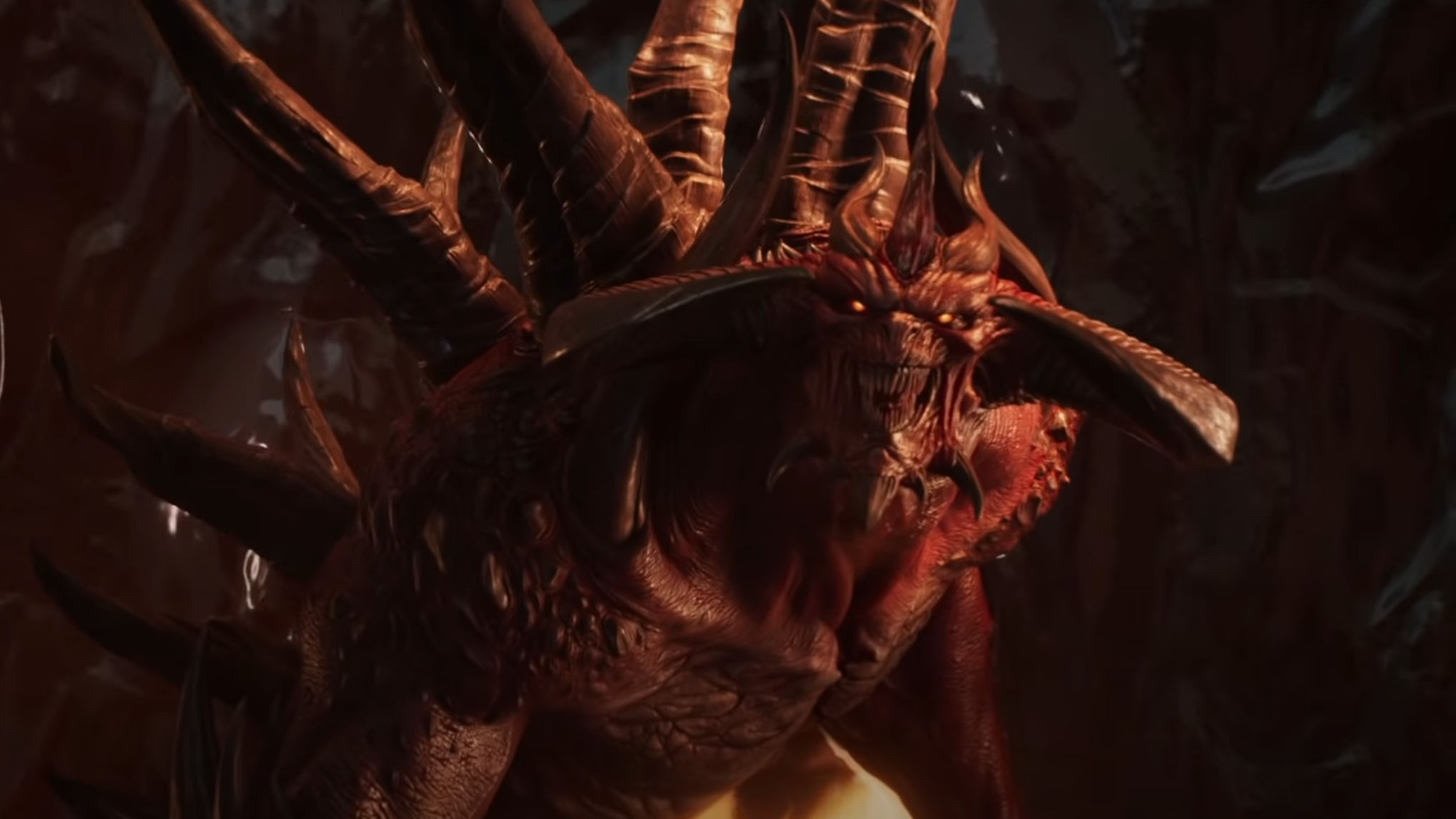 The trailer introduces the story, which is rather well known. That being said, it’s always good to get a refresher.

Diablo II: Resurrected includes all content from both Diablo II and its epic expansion Diablo II: Lord of Destruction. Battle your way through icy caverns, horrific tombs filled with undead abominations, and frozen wastelands to the frigid summit of Mount Arreat and stop Baal, the Lord of Destruction. Raise hell with two Lord of Destruction playable classes—the cunning Assassin, master of traps and shadow disciplines, and the savage Druid, a bold shapeshifter and summoner who commands primal elemental magic.

You can check out the previous trailers showing the Barbarian, the Paladin, the Amazon, the Druid, and the Necromancer.