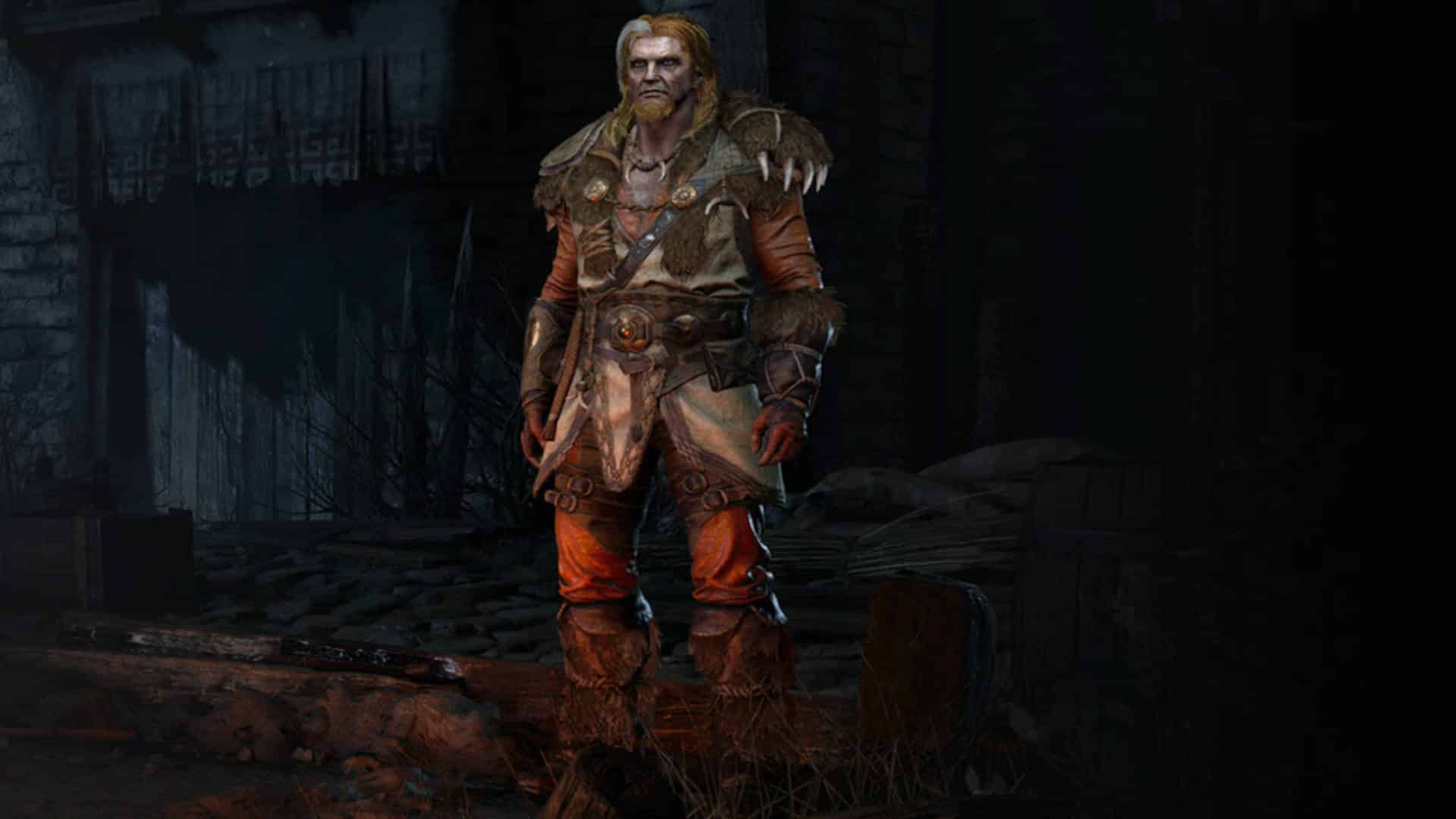 Diablo 2: Resurrected is stepping up the promos ahead of its Sept. 23 release date. There’s really not too much else to show to be honest, though. Not only is it a game that many people over the age of 25 have played (and I’m sure plenty under) but multiple betas have gone out at this point for those that couldn’t wait to jump in. That said, it doesn’t hurt anyone if Blizzard releases a 40-second sizzle reel of the Druid, does it?

The Druid is perhaps the most unfamiliar class to anyone that started with Diablo 3. It never really got an equivalent or near equivalent class in Diablo 3, it really kind of is its own thing, then.

The gameplay should be very familiar to anyone who played the original but it’s a remaster so it obviously looks quite a bit different visually. The trailer below will give you a little peek at what the updated Druid looks like around the campfire, and in battle.

The Druid relies on the power of the elements and his ability to shapeshift into powerful animals in order to overpower the demons that gets in his way.

Check out the short trailer below. Diablo 2: Resurrected releases on Sept. 23 on PlayStation, Switch, Xbox, and PC