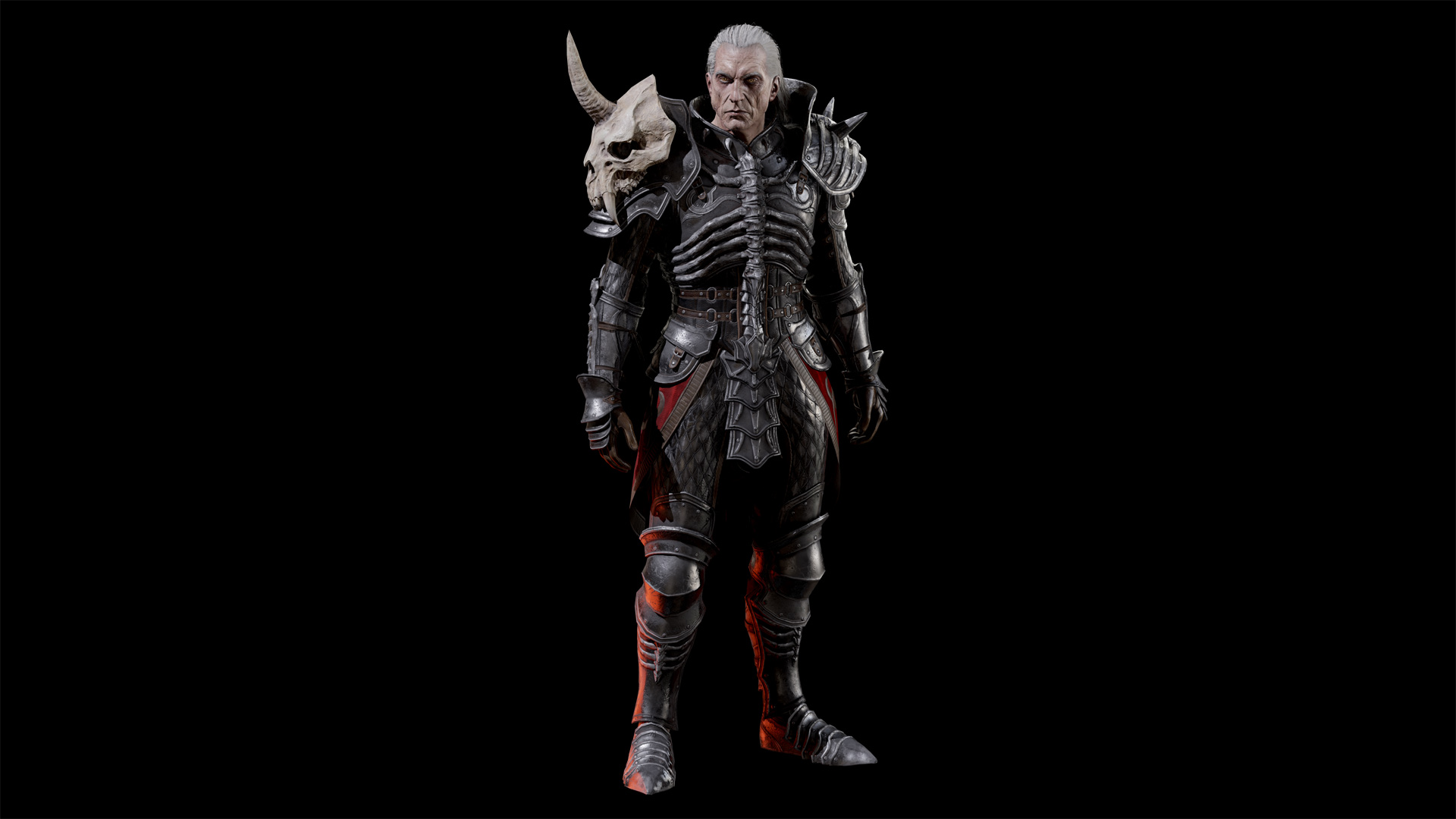 The Necromancer, Diablo 2’s premiere pet class, is the latest in a string of trailers showing off a taste of each class’s new look and skills. While Diablo 3’s Necromancer may be familiar to those that played that game, Diablo 2’s version hits a little different.

The Necromancer in Diablo 2 is able to just concoct a hilarious amount of skeleton warriors and mages that can just absolutely swarm a battlefield, putting a ton of bodies between you and the enemies. This is in addition to a number of Golem pets that the Necromancer can summon too.

Of course, the Necromancer can also use its signature curses and bone spells to deal some damage as well, it’s not all about the pets.

The class holds a special place in my heart because as a kid I tried to solo hell on hardcore with a Necromancer. I got all the way to act 2 before I disconnected and another player PK’d me while I timed out. Bad times… but at least I get to try again soon. Anyway, check out the trailer below.