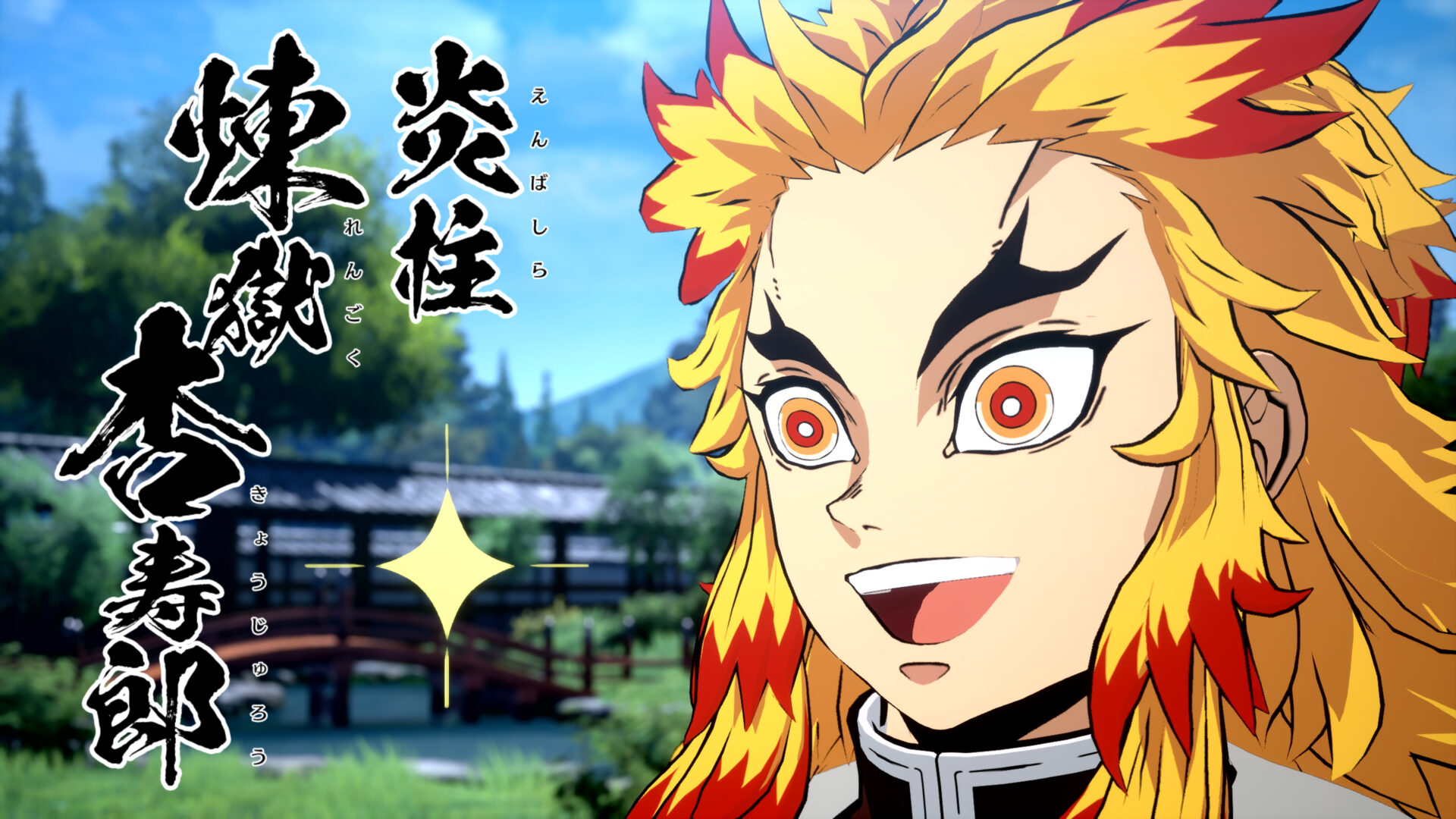 We get to see two single-player modes titled “Hashira Meeting” and “Butterfly Mansion,” apparently inspired by the episode of the anime with the same titles.

You can check them below.