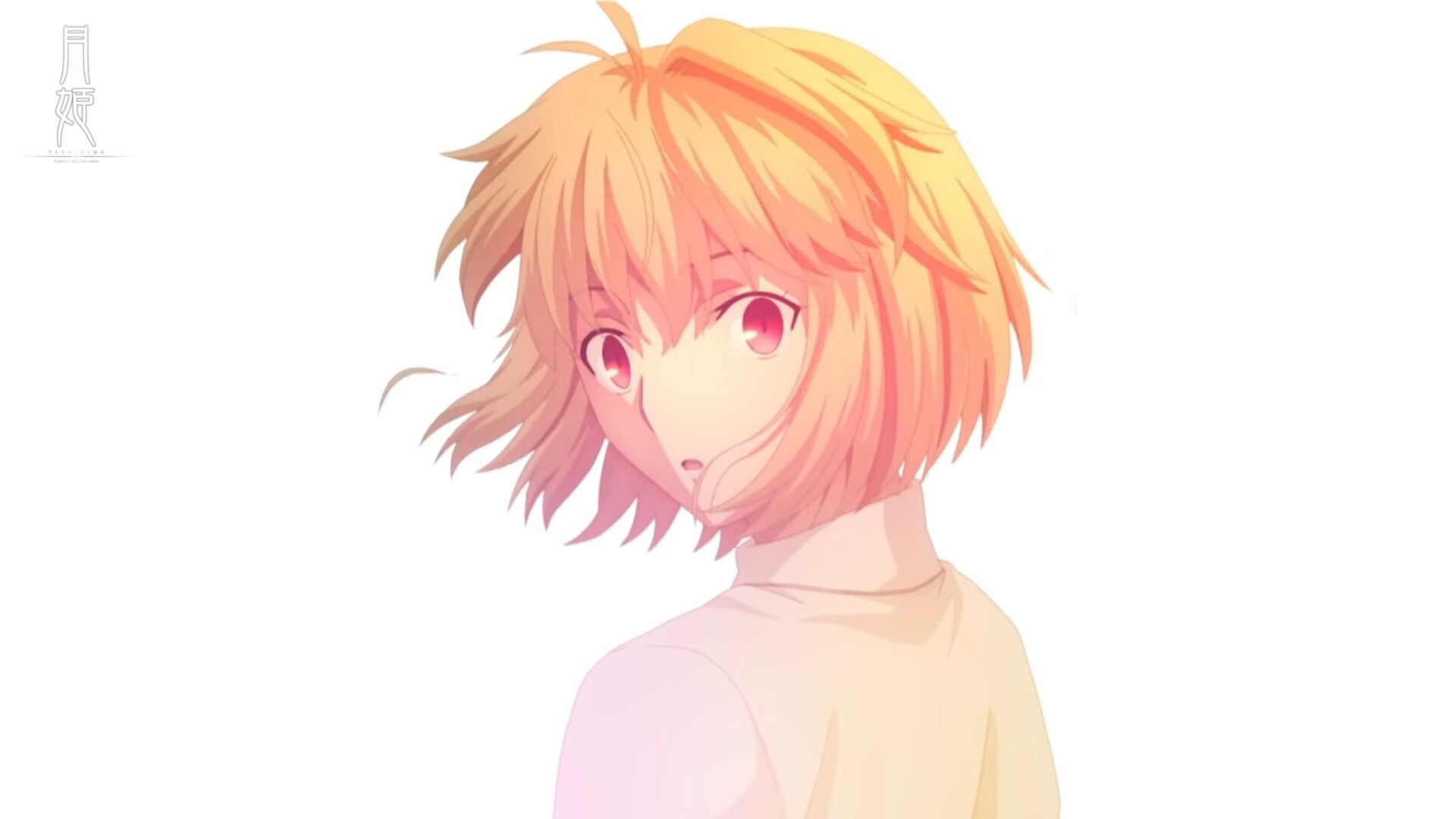 Today Type-Moon released a new trailer of its latest visual novel Tsukihime: A Piece of Blue Glass Moon, remake of the legendary Tsuhihime.

The trailer showcases the opening cutscene animated by Ufotable, adorned by the theme song “Seimei-sen” which translates as “Lifeline,” performed by popular Japanese singer ReoNa.

Of course, it’s also a good chance to introduce the cast, which will certainly be familiar to many fans of the original.

It launched in Japan for PS4 and Nintendo Switch on August 26, 2021. If you want to see more, you can watch the original trailer, more screenshots, the latest trailer focusing on Ciel’s route, and some gameplay.