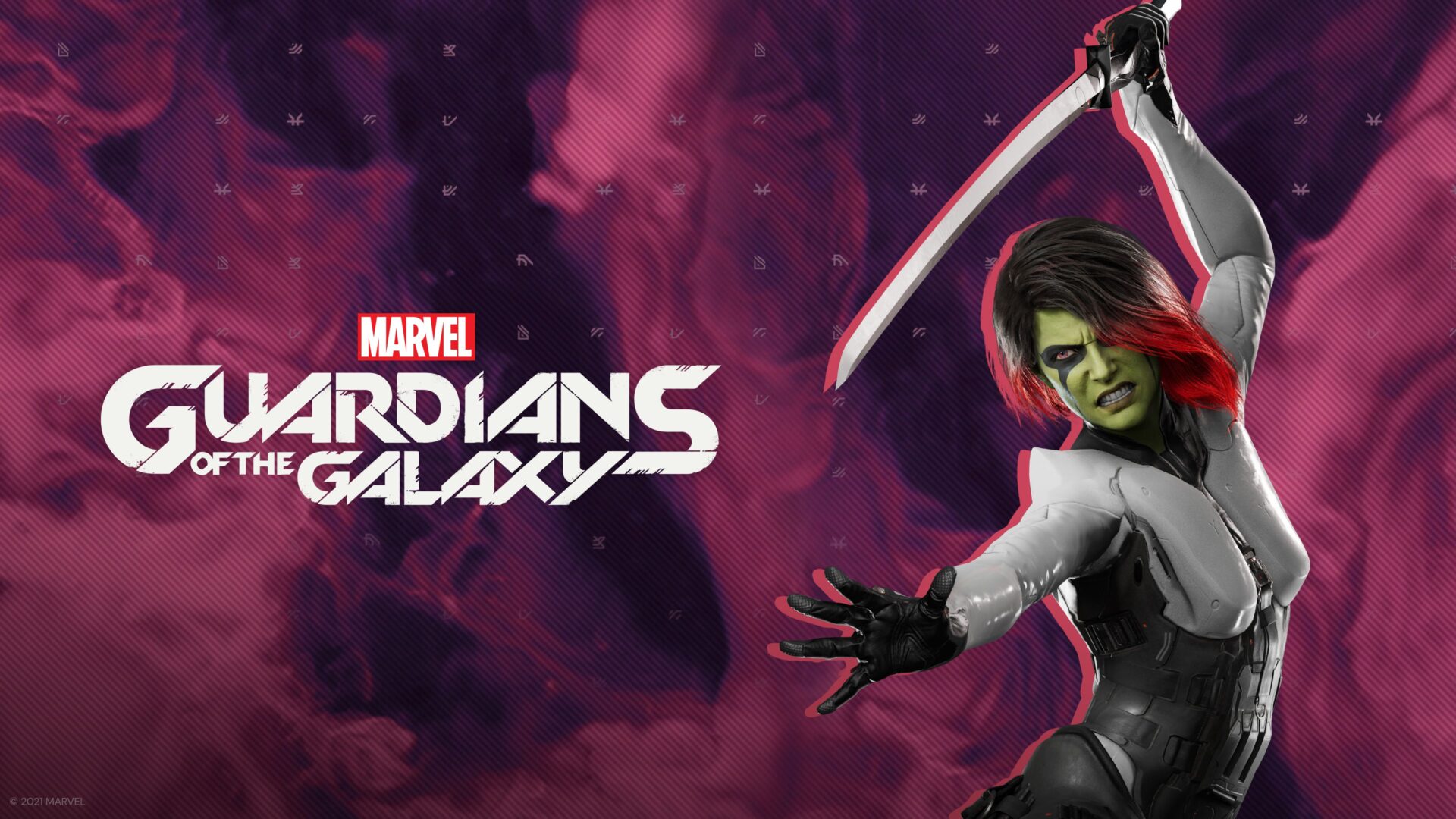 Today Square Enix and Eidos Montréal reached out with a press release to share new assets of the upcoming Marvel’s Guardians of the Galaxy.

We get to see new artwork of the Guardians and a video starring Art Director Bruno Gauthier-Leblanc as he explains the process behind the design of the characters.

The press release also included an additional comment from Gauthier-Leblanc.

“When designing the Guardians, it was important they remained true to the narrative we had built while still being instantly recognisable as the Guardians of the Galaxy fans know and love. We combined inspiration from Marvel comic lore with our own character backstories to craft new visuals for this fun and dysfunctional family, infusing each Guardian with specific design aspects that also tie into gameplay.”

You can take a look at the original reveal, the first screenshots, and the introduction of Lady Hellbender. You can also read an official description below.