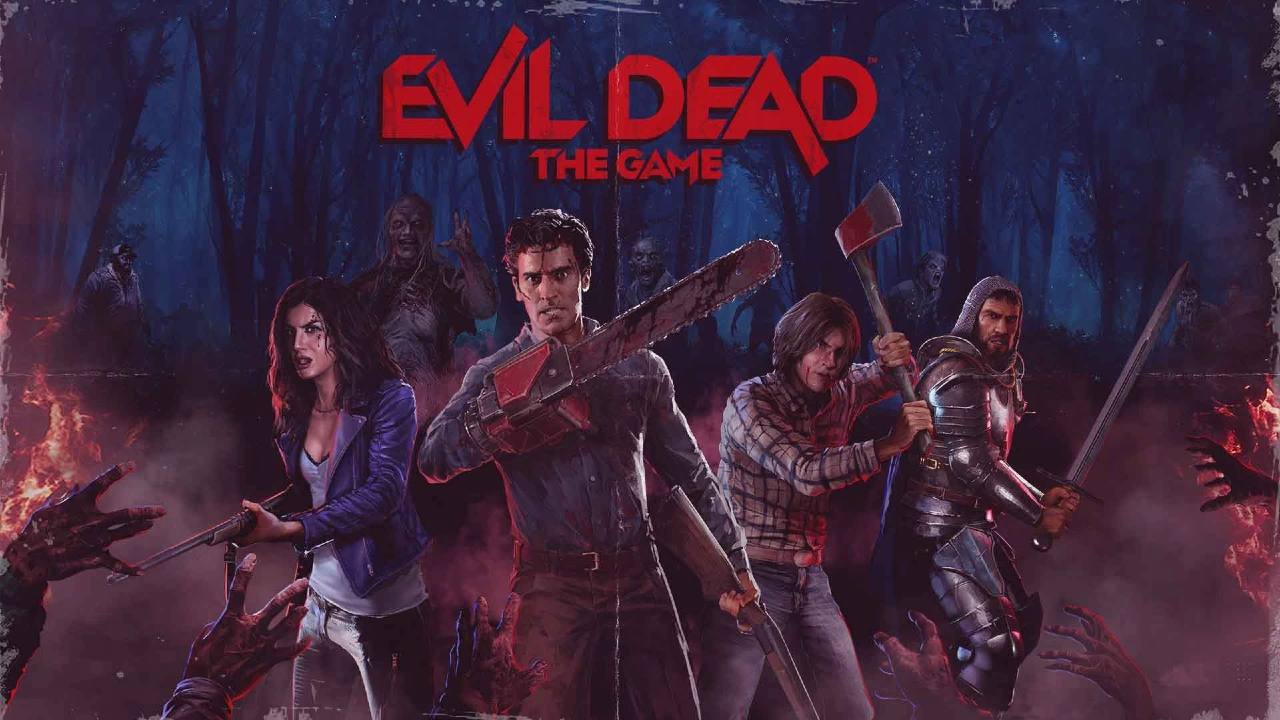 Those looking to stepping into the world of Evil Dead will have to wait a bit longer, as Evil Dead: The Game has been delayed. Developer Saber Interactive and publisher Boss Team Games announced that the upcoming survival horror game is getting pushed to February 2022.

In the post above, the team details that the reason for the delay is so that they can have extra time to create the “ultimate Evil Dead experience you’re all waiting for.” What exactly that means outside of polishing the game up has yet to be determined.

On top of the delay, the team also told fans to stay tuned for more information on the game regarding pre-order, new character updates, and some new gameplay featuring the return of Bruce Campbell as his iconic character Ash Williams.

Evil Dead: The Game was first announced last year with a teaser showcasing some of the gameplay. The game was originally going to feature only co-op and PvP, but this single-player option should allow players to go solo on their gameplay experience.

In a similar vein to Dead by Daylight, players will get to enjoy playing as either be the hunters or the hunted. On the matches, players will get to close the portal between worlds while others will attempt to take control of the Kandarian Demon to hunt them down while taking over their surroundings.

Evil Dead: The Game will have many maps to choose from, including some iconic locations like the cabin from the films. There will also be a variety of weapons to choose from, like Ash’s signature chainsaw. Other than Bruce Campbell, there will be other actors reprising their roles from the Evil Dead universe, including Dan DeLorenzo and Ray Santiago, who play Kelly Maxwell and Pablo Simon Bolivar from the TV series Ash vs. The Evil Dead.

Evil Dead: The Game will become available on PC, PS4, PS5, Xbox One, Xbox Series X/S, and on Nintendo Switch sometime in February 2022.